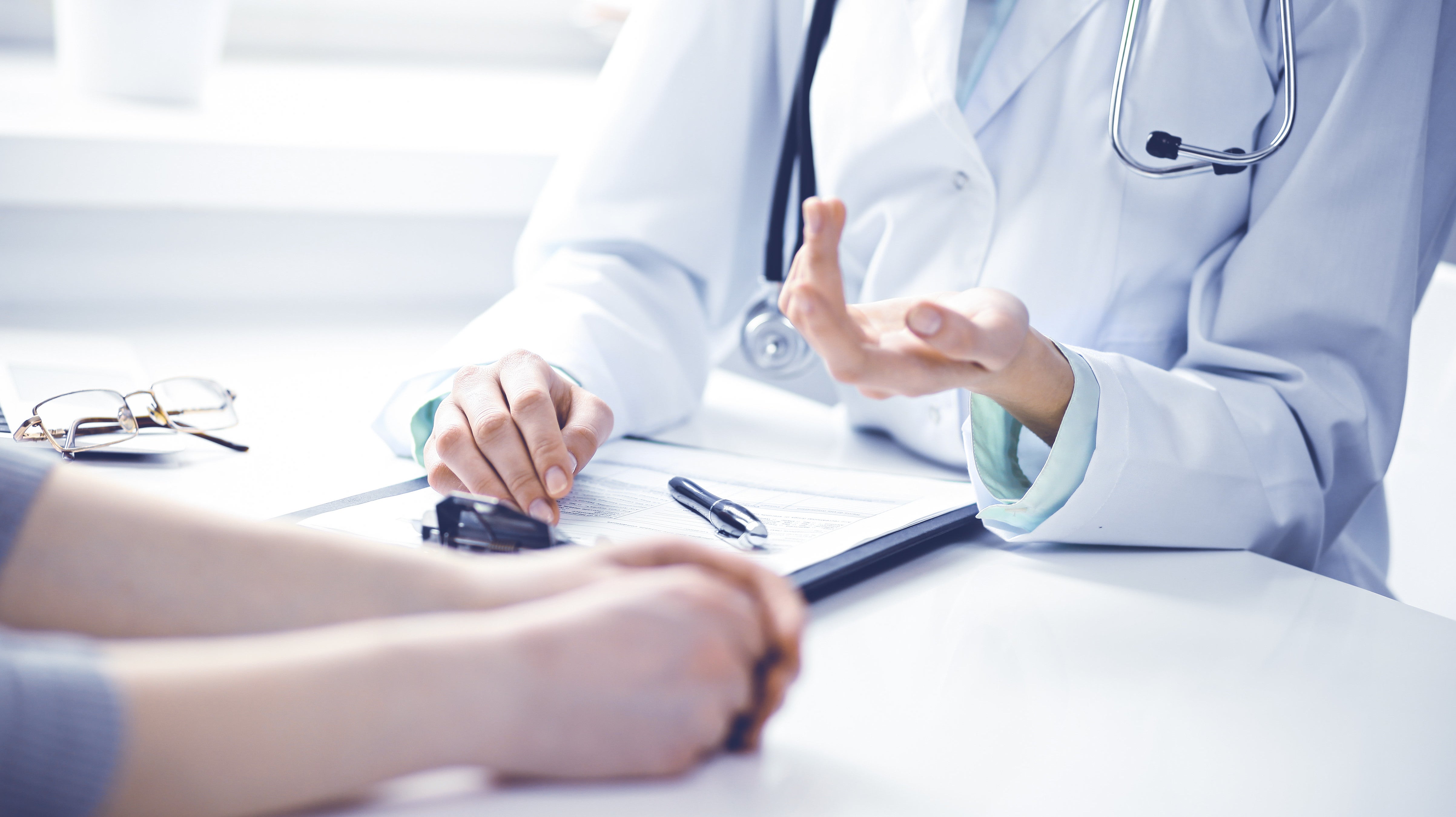 Twitter will ban all political topics from its paid ads, Jack Dorsey announced this week. But that means “issue” ads too, which that anything can be banned if the folks in charge (or, more likely, an algorithm that they train) considers the topic too political.

We considered stopping only candidate ads, but issue ads present a way to circumvent. Additionally, it isn’t fair for everyone but candidates to buy ads for issues they want to push. So we're stopping these too.

Everything is political, or rather, anything can become political if a politician or followers of a certain politician start talking about it. For example, immigration is simply the word for people moving from one country to another; but if political factions start arguing over things like who should be allowed to immigrate, suddenly immigration is political.

Health care in America has been similarly co-opted, and rules against political ads are likely to interfere with clinics’ and public health campaigns’ ability to get legitimate messages out. Birth control is an area of medicine that is both important to people being able to run their own lives, and an ordinary everyday thing for many of us. But some political groups have decided that it’s controversial. Abortion, likewise, is health care and yet clinics that want to advertise their location or promote factual posts about abortion are likely to become caught up in the new policy.

This is great but I have a Q. I work for an abortion clinic. Facebook thinks abortion is political so it’s very hard to run ads. We are not a nonprofit, nor advocacy organization, thus no political arm. Where does @Twitter stand on abortion as healthcare that needs to advertise? https://t.co/pdfOcqxjTO

Twitter’s policies state that “Abortion advocacy is prohibited globally except in the United States,” but time will tell whether this and other health care topics run into trouble. The slogan “the personal is political” has never been more true than with health care”not just reproductive health care, but health in general. Insurance, access to care, and more have become part of political discussions.

Unjust blocking of health related ads is not just speculation. At Facebook, which has different ad policies, health campaigns have had their ads removed for supposed violations. The Daily Beast reports that The Idaho Department of Health and Welfare and the Minnesota Hospital Association both had ads blocked that encouraged people to get their vaccines or that aimed to combat vaccine misinformation.

The ads were likely flagged under rules that were intended to crack down on anti-vaxxers, but the Daily Beast found that at least some anti-vax propaganda was getting through just fine.

Facebook also rejected ads from a community health centre aiming to raise awareness about PrEP, a type of medication that can prevent HIV infections. Getting the word out is one way of reducing the number of people who contract HIV, but Facebook flagged the ads as being about “social issues, elections or politics” and said that a health centre was not authorised to run issue ads.

Viruses don’t care whether some Facebook or Twitter policy maker thinks they are political. Whether a subject is “political” or an “issue” is a declaration made from outside of the biological and public health reality of what care people need and what choices they make about their lives. But since issue ads are coming under greater scrutiny on both platforms, legitimate health organisations may have a harder time getting their word out, and that’s unfair to people who could benefit from those messages”which is, in some way, all of us.