These U.S. Airlines Bumped The Most Passengers In 2019 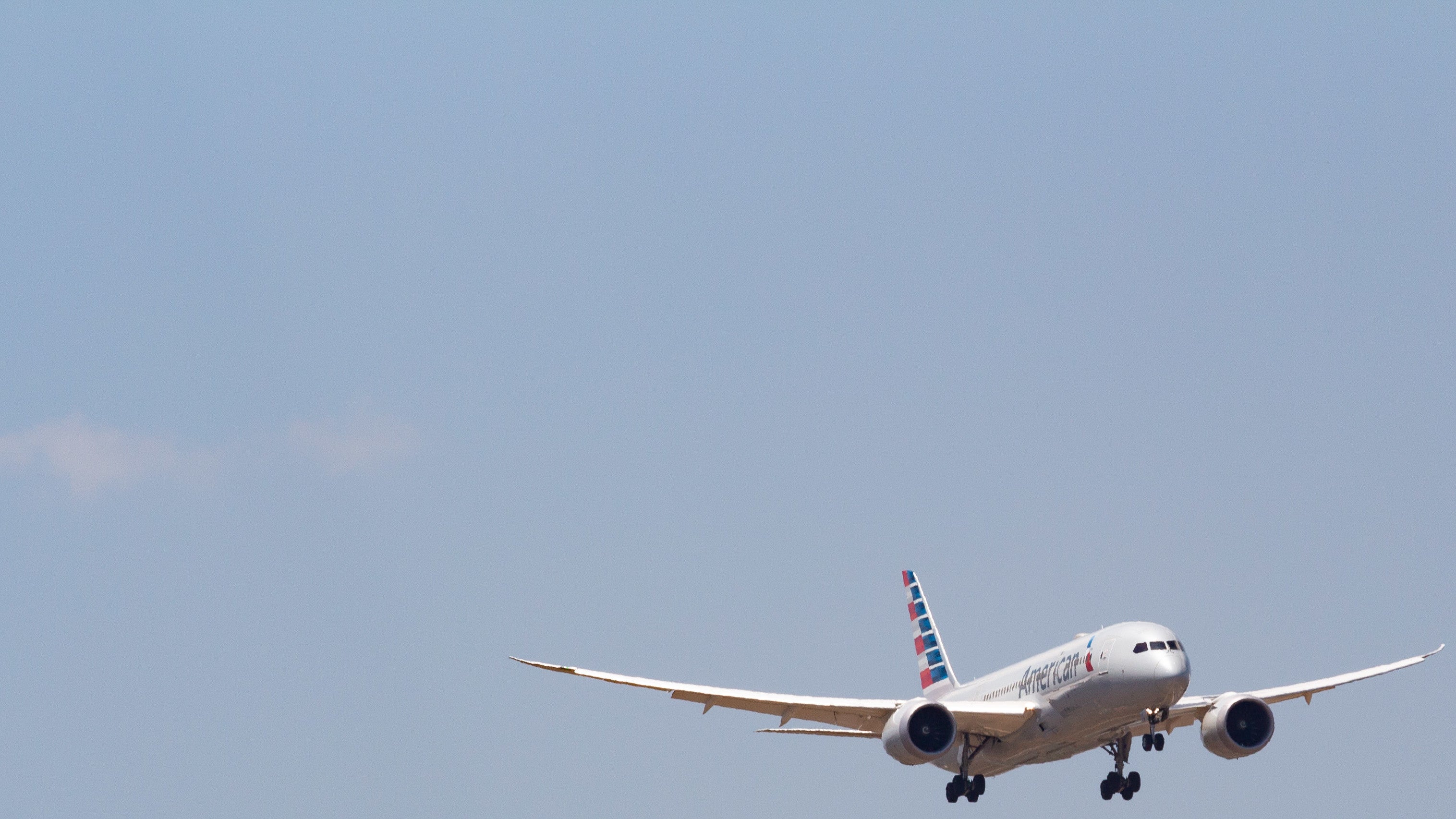 Overbooked U.S. flights are back, baby! In spring 2017, after a man was physically dragged off an overbooked United flight and the United CEO blamed the man, airlines dramatically improved at only selling the number of seats they actually have on the plane. By mid-2018, there were only a sixth as many â€œbumpedâ€ passengers as there were before the incident. But, according to travel site UpgradedPoints.com, bump rates have tripled again.

This March, after two crashes killed hundreds of passengers and crew, the U.S. finally joined the rest of the world and grounded all Boeing 737 Max-8 and Max-9 planes. Right before the White House made them stop, Southwest and American told Gizmodo that they planned to keep flying these planes, very cool, and had orders out to Boeing for more.

With fewer planes to shuffle around, the airlines have started overbooking more flights again. What do you want them to do, only make money when they actually have a seat to offer you? Maybe you should have thought of that before you forced them to stop flying the Boeing deathtrap!

In 2018, says UpgradedPoints, the airlines most likely to overbook and bump you off a U.S. flight were Frontier and Spirit, distantly followed by Alaska, PSA, and American. But in 2019, Frontier, Spirit, and Alaska all improved. With the Boeing Maxes grounded, American and Southwest overbooked more passengers.

So as of mid-2019, the airlines most likely to involuntarily bump you off a flight are Mesa (which operates as American Eagle and United Express), PSA (also American Eagle), Allegiant, and American.

The good news is, you’re still statistically unlikely to be one of the bumped passengers. Even on Mesa, only 0.01162% of all passengers get involuntarily bumped. (These stats don’t include volunteered bumps.) It’s probably not going to happen to you.

The bad news, as my colleague Beth Skwarecki puts it, is this: â€œIt should be zero! In what other market do people pay for things and then have it yoinked at the last minute?â€

It’s up to you whether overbooking is a necessary evil for an industry that seems incapable of consistently turning a profit, or one more immoral choice by an industry that’s murdering the planet. But your safest bet to avoid a bump when travelling in the U.S., says UpgradedPoints, is Delta.