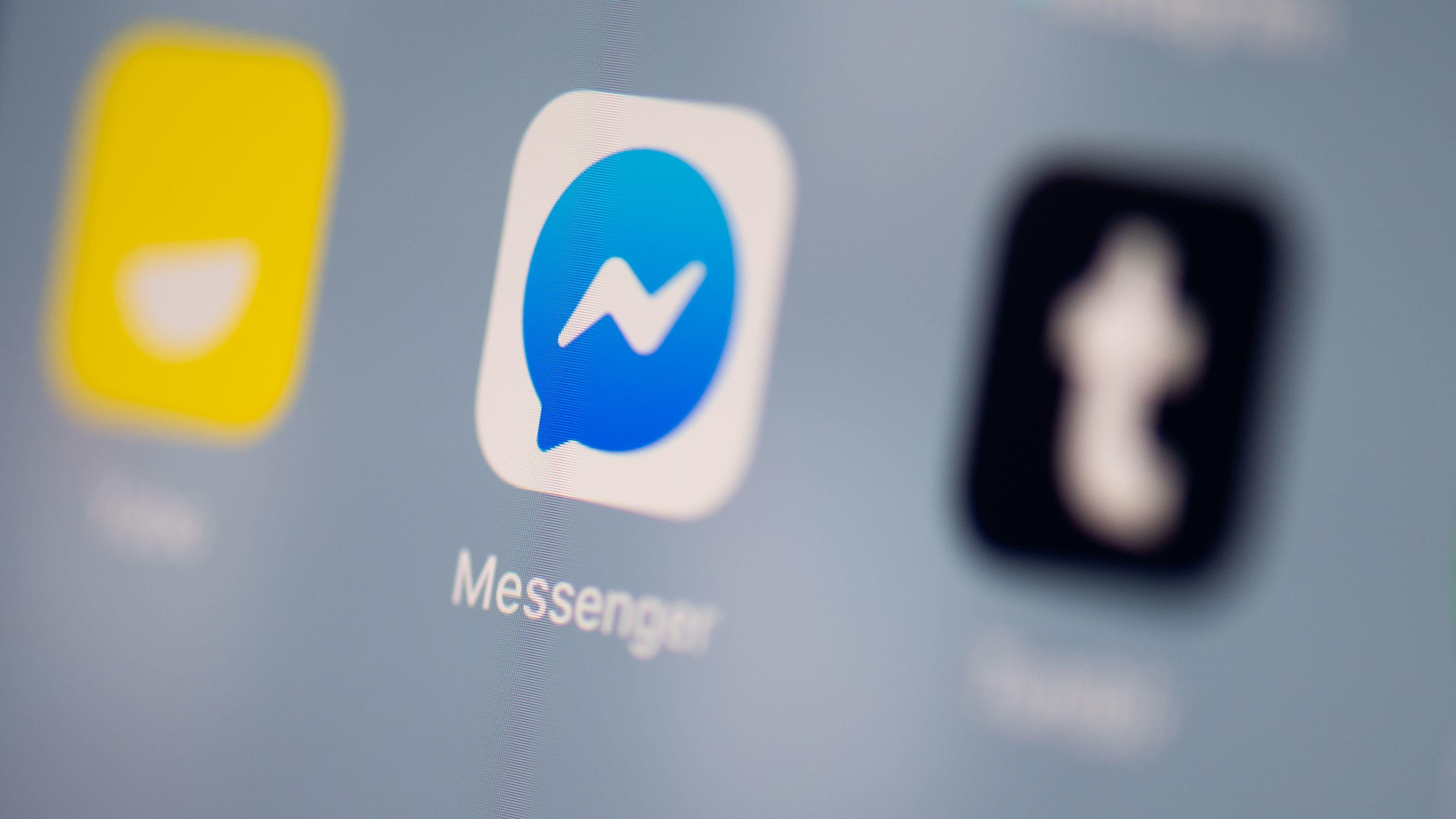 Facebook has launched Facebook Pay, a payment system for Facebook and Messenger. It’ll roll out first for “fundraisers, in-game purchases, event tickets, person-to-person payments on Messenger and purchases from select Pages and businesses on Facebook Marketplace,” the company said in its announcement. It plans to then expand it to Instagram and WhatsApp. In theory, you’ll be able to use Facebook Pay for purchases throughout your daily life, not just in Facebook’s ever-expanding ecosystem.

Editor’s Note: It’s currently unclear whether this feature will be available in Australia.

First, let’s go over the basics of using the feature. To set up Facebook Pay on Facebook or Messenger, go to your settings and add a payment method—you can choose a credit or debit card or link your PayPal account. You can choose a PIN or turn on biometric ID verification (like your fingerprint or face) for extra security beyond Facebook Pay’s account encryption and fraud monitoring. Facebook says it doesn’t store that biometric information.

A few more details about security:

Facebook pre-empts the “is is safe?” question in its announcement by pointing out that it’s been processing donations since 2007 and operating its own fundraising platform since 2015. But just last month, just about every one of its payment partners pulled out of its Libra cryptocurrency project. First, PayPal dropped out; then Mastercard, Visa, eBay and Stripe dipped out, amid concerns from U.S. regulators that Libra could be used for money laundering, among other nefarious possibilities.

But while Facebook tries to take over the universe without getting a bank charter, there are privacy concerns that extend to users beyond those thinking about exchanging money via the platform. Just yesterday, a glitch was revealed that allowed the iOS Facebook app to turn your phone’s camera on in the background while you use Facebook. Facebook quickly acknowledged the bug and got started on a fix, but we recommended that users turn off Facebook’s camera access, for now.

Facebook Pay sounds convenient for active users of its social media and communications tools, but the company has been in too much hot water regarding its users’ privacy. Don’t forget that only one year ago, Facebook admitted that hackers were able to steal access tokens and take over people’s accounts, impacting 50 million accounts.

Sure, you could use Facebook’s new payment option. But you could instead use one of the at least half-dozen other major payment apps that aren’t connected to Mark Zuckerburg’s world domination plan. Facebook may be the biggest social media network in the world, but bigger doesn’t always mean better—or in this case, more secure.