Save $300 On The Last MacBook Air With A Good Keyboard 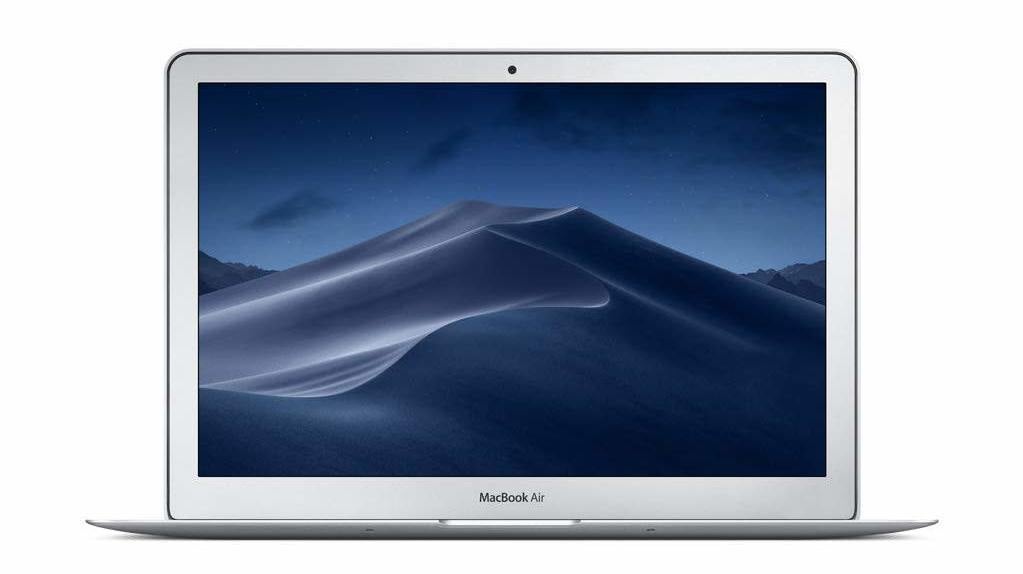 The problem: You want a Mac that doesn’t have a crappy keyboard, but you can’t afford (or don’t need) the brand-new 16-inch MacBook Pro. You can either go scrounging for a 2015 MacBook Pro—a Mac I grew quite fond of—or deal with a cheaper, less-powerful alternative: the 2017 MacBook Air, now on sale for $US300 ($443) off.

The MacBook Air’s specs won’t blow your mind: a 1.8GHz Intel Core i5 Broadwell processor, 8GB of memory, and a 128GB SSD. It weighs all of three pounds, though, and its 13.3-inch screen is great if you just need something small to work on while you’re travelling. (I wouldn’t use this as my primary PC, but that’s just me.) It also has 2×2 wireless-ac, which at least gets you some decent wifi speeds if your router is similarly equipped.

Most importantly, its (temporary) $US699 ($1,032) price puts the MacBook Air cheaper than a brand-new iPad Pro—really, an iPad Pro plus a keyboard, because that’s what you’d probably want to have if you’re really looking to use a tablet as your portable PC of choice.

I can’t tell you which system is going to be faster for your needs, but the MacBook Air, even an older MacBook Air, is a compelling alternative when it costs so little. Sure, you can get an even more inexpensive portable laptop if you go for a great budget Chromebook (like the Asus Chromebook C425TA) or a super-cheap Windows laptop, but if you’re fully invested in the Apple ecosystem, this MacBook Air deal isn’t bad.