Playgrounds Are Too Safe 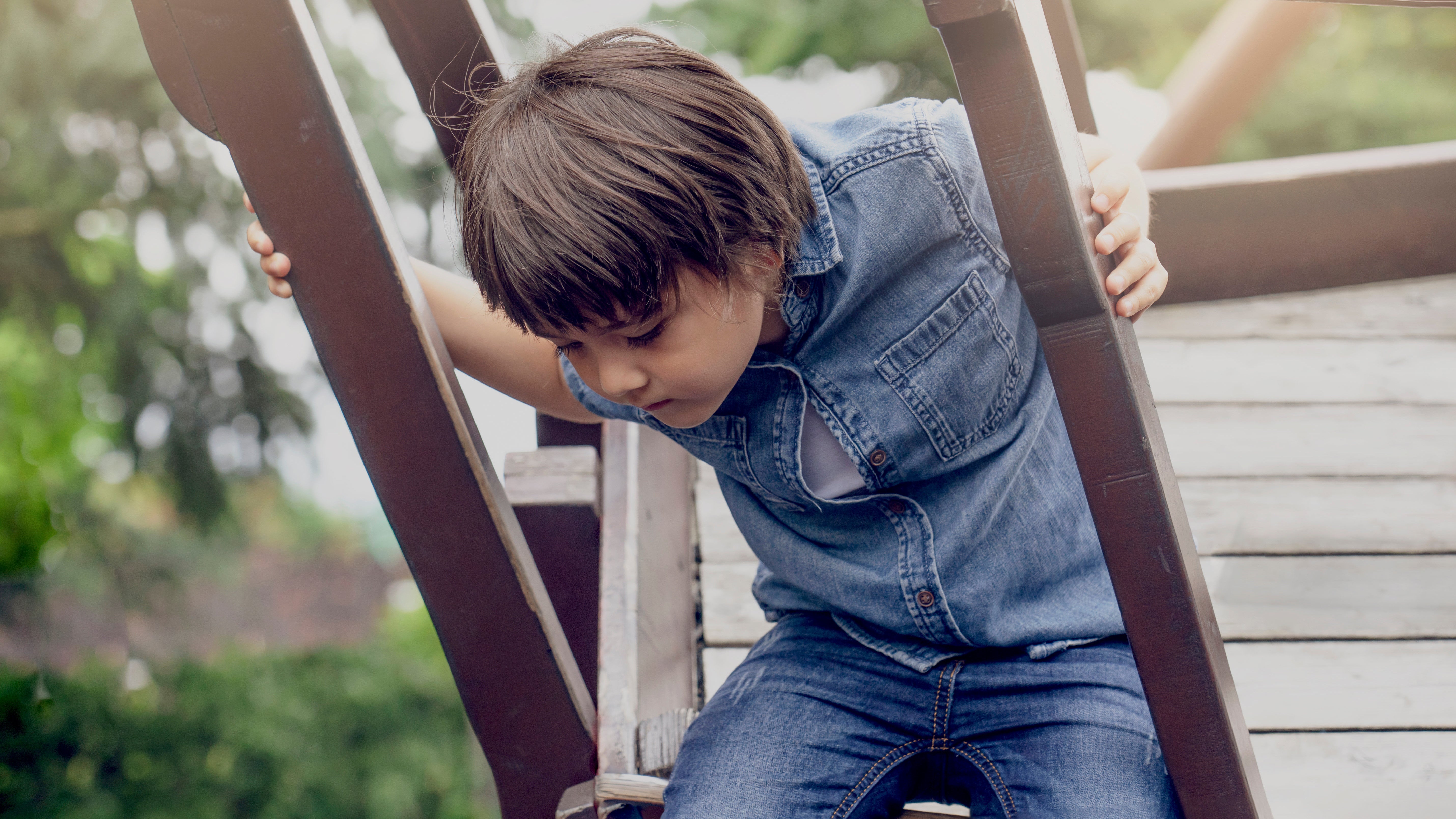 In many other countries, particularly across Europe, kids play among literal junk: discarded wood and old tires, ropes and poles and structures to climb. Objects they can build or manipulate themselves, sometimes with actual tools.

They used to be called “junk playgrounds” but now we call them “adventure playgrounds” because that sounds classier and less scary. And while you can find a handful of these adventure playgrounds spread out across your country., you’re much more likely to find a garden variety playground in your neighbourhood—slides, a swing set and maybe a set of monkey bars.

Adventure parks are more about exploration than they are about repeated trips down the same plastic tube slide. Architect Aldo van Eyck, who designed hundreds of these sorts of playgrounds in Amsterdam after World War II, called his climbing domes, posts, frames and bars “tools for the imagination.” And that’s what most playgrounds in the United States lack—imagination. Grit. Risk.

Everything about our playgrounds, from the materials used to the equipment’s design to the fencing that keeps kids from wandering off, is planned with safety in mind. Even the “ground” itself of our newer playgrounds is often made of recycled rubber. Because we will do everything in our power to keep them from falling, but if they do, we want them to bounce right back up rather than have to deal with the horror that is a scraped knee.

How can we expect our kids to be resilient if they’ve never had to pick themselves back up and brush themselves off?

Today’s kids are afforded so little risk in their day-to-day lives. They don’t run out to play with the neighbourhood kids all day, only to return when the street lights turn on. They don’t walk to school by themselves or walk the dog around the block or, hell, even wait in a locked car while we run into the store to grab one or two items. Because something could happen.

Something could happen at an adventure playground, too. They could fall from that tree they were climbing or hammer their finger instead of the nail in the fort they’re building. But that’s a much more effective way to teach kids to be careful than to shadow their every move, calling out “Be careful!” every time their foot slips or their balance wavers.

Plus, junk parks are more fun. Nicola Butler, chair of Play England, tells The Guardian that the more objects a child can manipulate themselves, the more fun they have:

Butler was concerned that playgrounds had become increasingly risk-averse, as a result of the claims culture of the 1990s and 2000s. “Climbing frames were getting smaller, roundabouts and swings were going more slowly and being designed with more restrictive movement. When playgrounds become really safe and boring, kids climb on top of bus shelters instead because it’s more fun.”

You can encourage your kids to seek out a little risk, test their limits and come out more confident on the other side. And if you can’t find a public space that allows for this, well, you can always create one in your own backyard.