Is Ear Candling For Real? 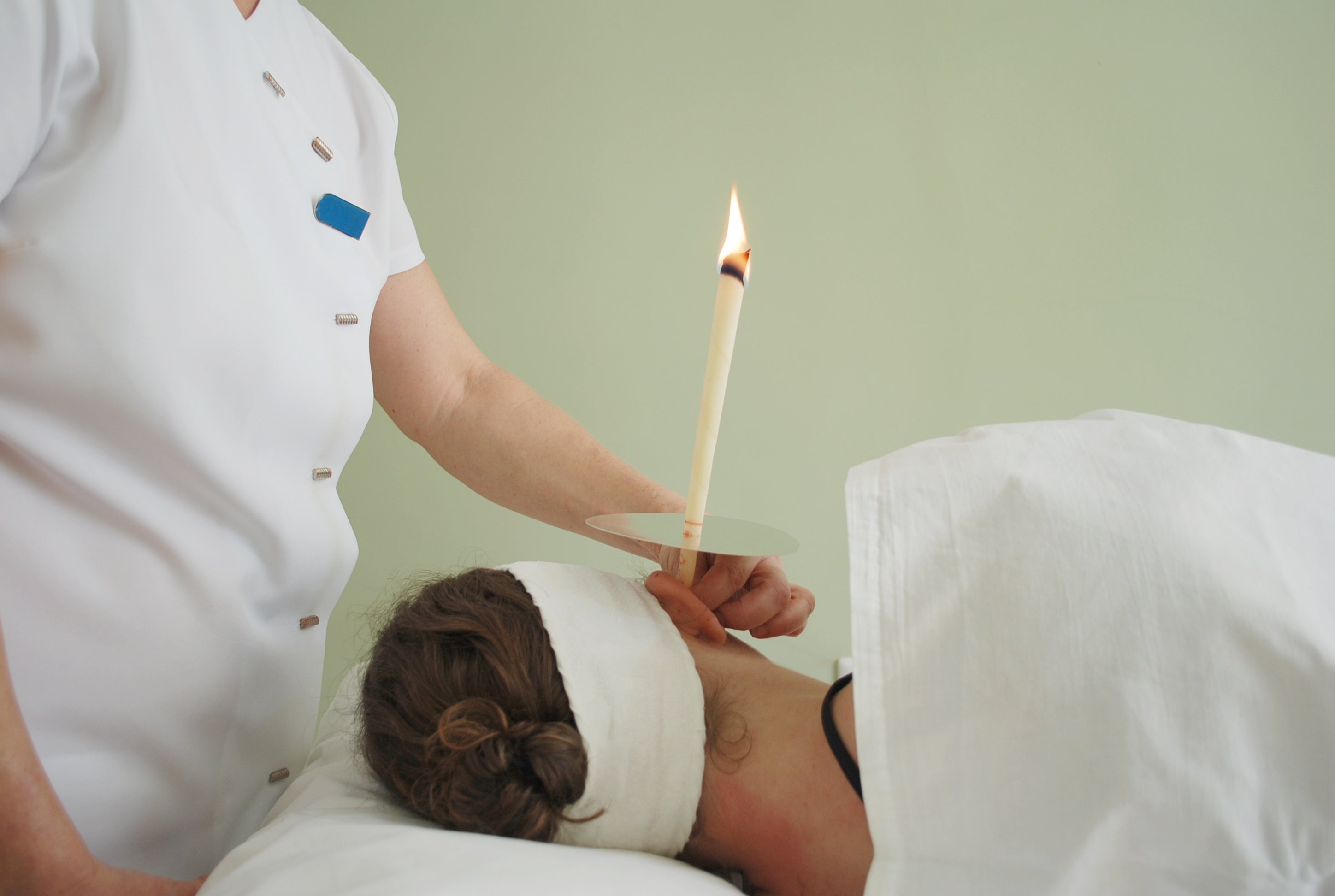 Plenty of folks swear that ear candling works, and if you’re trying to be good and not use Q-tips, this spa service may seem like a reasonable way to get earwax out of your ears. Unfortunately, the claims are too good to be true.

The basic idea of ear candling is that the candle, which is tube shaped, will create a vacuum and suck wax from the ears. (Some practitioners claim other benefits, which are, shall we say, farfetched. We’ll focus on the more plausible stuff here.)

But a 1996 study found that if you stick an ear candle into a model ear that can measure pressure, no vacuum is created. Hmm.

The study also tested the waxy crud that builds up at the bottom of the candle. If the technique works the way it’s supposed to, that stuff should be mainly earwax. But chemical analysis found that it was…candle wax. Meanwhile, the people whose ears had been candled didn’t have any less earwax in their ears afterward.

In short, it doesn’t work. A 2006 review concluded that “there are no data to suggest that it is effective for any condition.”

What are the risks?

OK, so it doesn’t work. But does it cause any harm? Unfortunately, it can.

Burns from the candle are not unheard of, as you might expect. You’ve got a flame very close to your hair, and if the practitioner doesn’t hold it up (or if they wedge it in place but then it falls), you could be burned.

But even when everything is working as designed, candling could actually add wax to your ears. Remember, there’s no suction, so wax is more likely to go down than up. There are plenty of case studies in which people have candle wax in their ears after ear candling; here is one.

The US’ Food and Drug Administration (FDA) has warned against the practice, too. They say: “Over the past decade, FDA has received reports of burns, punctured eardrums, and blockage of the ear canal which required outpatient surgery from the use of ear candles.”

Ear candling doesn’t remove earwax, and could actually add wax to your ears (not to mention the possibility of burns). The American Academy of Audiology calls the practice “ineffective and dangerous,” so it’s probably best to avoid.