Improve Your Focus With A Distraction Journal 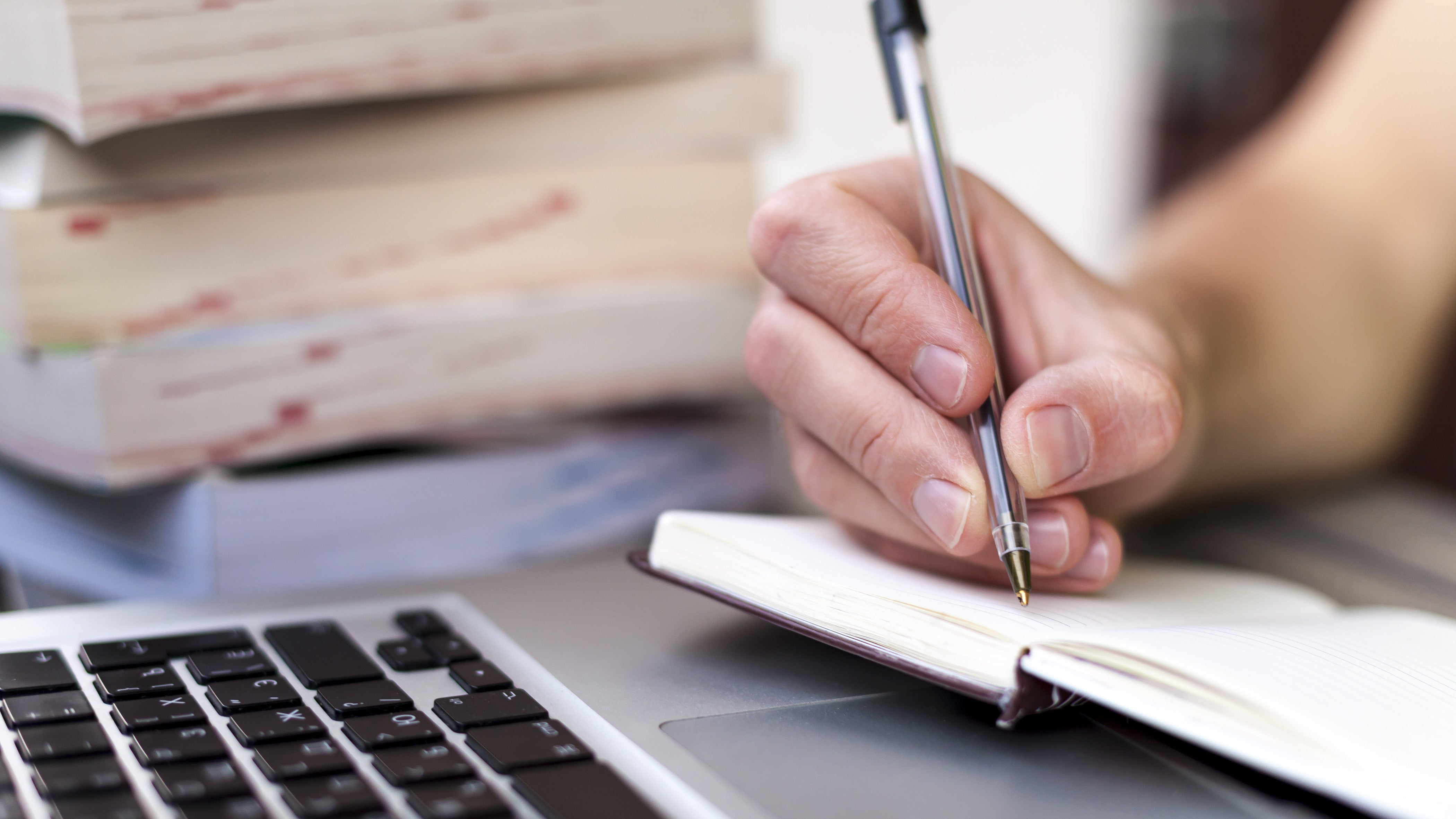 As Kimberly Bui explains in The Financial Diet:

My distraction journal is essentially a table where I keep a running tally on my urges to check my phone. I make a list with columns, and at the top of each column, I write down all the reasons that I could possibly be distracted. For me, it’s social media, emails/texts, personal finance/blogging updates, and fidgeting.

I tried keeping a distraction journal, and in addition to writing down what kind of distraction was tempting me, I also asked myself why I was seeking out the distraction. I quickly figured out that I had two huge distraction triggers:

In other words: I was feeling the urge to do something else because I hadn’t yet figured out how to do what was in front of me.

That kind of distraction impulse can be an indication that you do in fact need a break—and if it’s a break that gets you away from your desk, that’s even better. There’s a reason why so many people get their best insights while they’re doing something that lets their minds rest and ruminate.

However, sometimes you don’t need a break as much as you just need to knuckle down and do the hard thing. Complete the boring and mentally tasking assignment. Write the difficult email. Tell someone no. Those kinds of to-dos aren’t going to go away until you do them.

Bui adds one more component to her distraction journal:

[…] whenever I think of something I need to do, like send an email or order a present, I write it down as a task below my table instead of actually starting the task. This way, I ensure I don’t forget about the reminders popping up in my head, but I also prevent myself from diving headfirst into a totally different task than what I was already focusing on.

This is one of the core tenets of David Allen’s Getting Things Done productivity system, which I’ve been practicing for over a decade at this point: If you’re working on something and an unrelated task or question or reminder pops into your head, capture that thought in a notebook and then get back to what you were previously doing.

Bui notes that her decision to keep a distraction journal was also inspired by Sam Laura Brown’s The Perfectionism Project podcast, in which Brown advises listeners to “keep a list of every distraction that tempts you so that you can stay on task and follow up on anything that needs to be done later.” If you haven’t yet implemented this kind of note-taking into your life, you might be surprised at how effective it is.