If You Miss A Connection, Contact The Airline Immediately 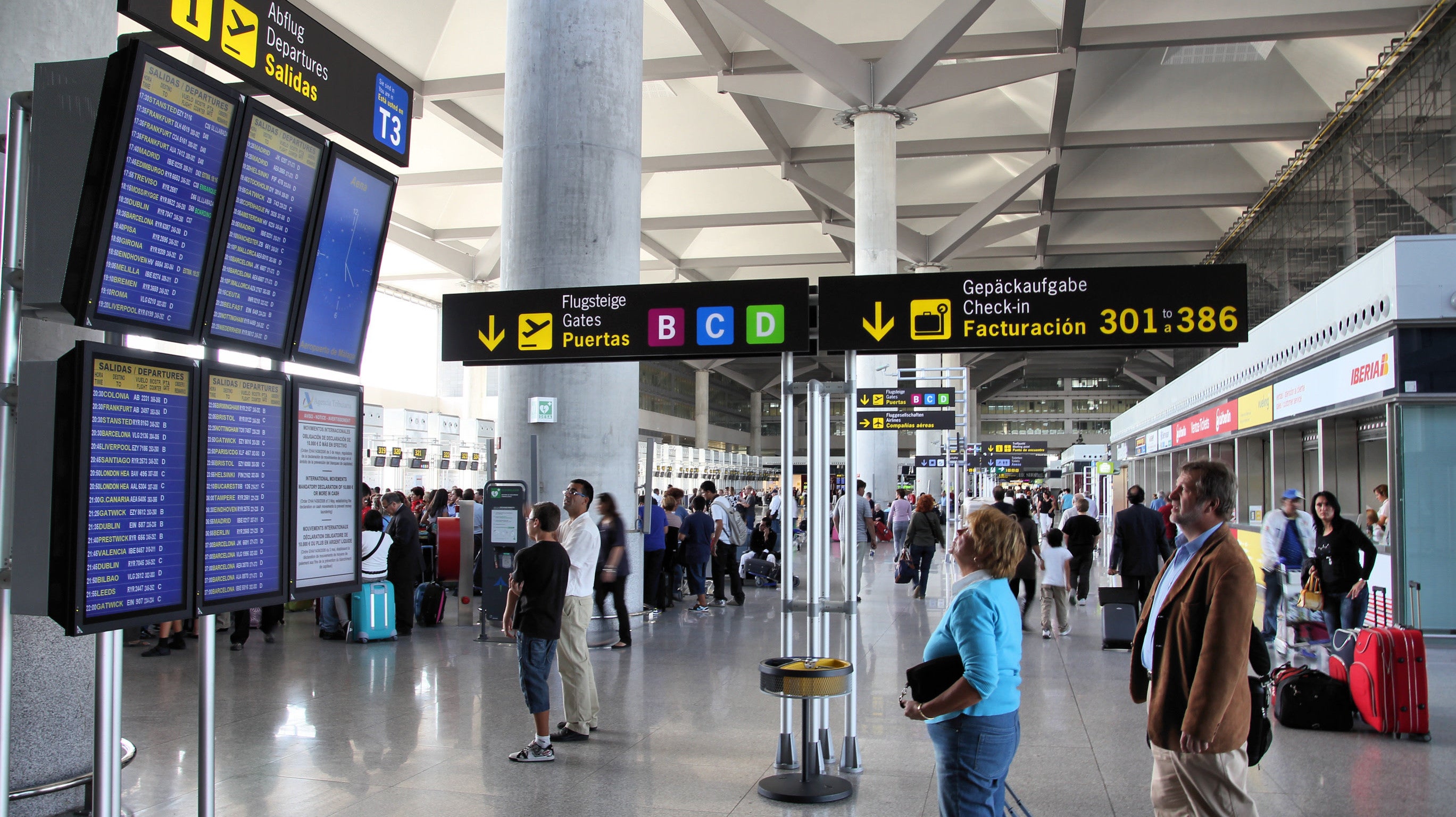 Back in August, we wrote about the risks of so-called “hidden-city ticketing” — when a traveller intentionally misses a leg of a connection because it’s cheaper than to fly direct. Airlines don’t look upon it so fondly, which is why it comes with the very real risk of having your entire itinerary cancelled (which is written in stone in several airlines’ contracts of carriage). But what should you do if you accidentally miss a leg of a connection and face this same risk?

Over on Elliot Advocacy’s user forum, one commenter mentioned a recent experience in which their son missed a connection on an American Airlines itinerary by accident. “When he went to check-in for his return flight from PHX to London, he discovered that AA had cancelled his trip,” they wrote. “They did not notify him. They would not reinstate his flight unless he paid a $220 change fee and paid the difference in fares (which was over $800) even though the flight had many available seats and he had purchased a ticket.”

If you end up missing a connection—and still have a return trip planned—here’s a key piece of advice: Contact the airline immediately to inform them that you likely will or have already missed your flight. Chances are they’ll have you change your flight for a fee and make sure not to cancel the rest of your itinerary.

If, on the other hand, the connection is the airline’s fault or there’s a weather-related delay, then you shouldn’t worry; generally, airlines will rebook your connection automatically and your return trip won’t be cancelled.