How To Watch Mercury’s Transit Across The Sun This Morning 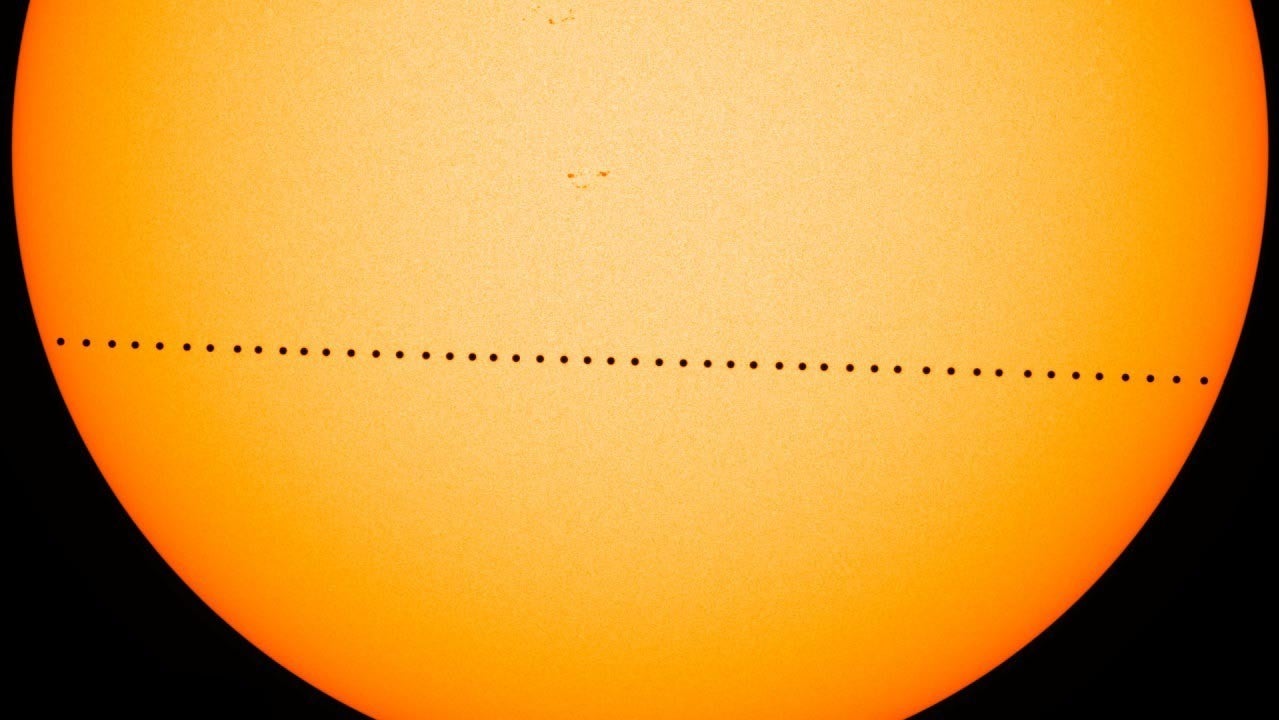 Last week, we wrote about one way to get perspective on your problems by comparing them to, well, the size of entire planets and galaxies.

In case you want to feel even more insignificant, as of 7:35am EST today and for an estimated five and a half hours, Mercury will cross the face of the sun; the transit of Mercury, as it’s referred to, only happens 13 times every century and won’t happen again until 2032. (And for those in the U.S., you won’t be able to see it in person until 2049.)

In case you want to watch it live, it should go without saying but don’t stare into the sun and expect to see the transit. (That’s an easy way to end up with severe eye damage.) According to NASA, if you have proper magnification and solar filters, you can likely catch the entire duration of the transit, but only if you’re based in Western Europe, South America, and eastern North America.

If, on the other hand, you don’t have the proper technology, Slooh is currently live-streaming the entire event with commentary from the broadcasting service’s experts. If you’re watching, the transit looks a lot like a tiny black dot crossing in front of a giant egg, which should only make you and your Monday morning problems feel a little less burdensome.