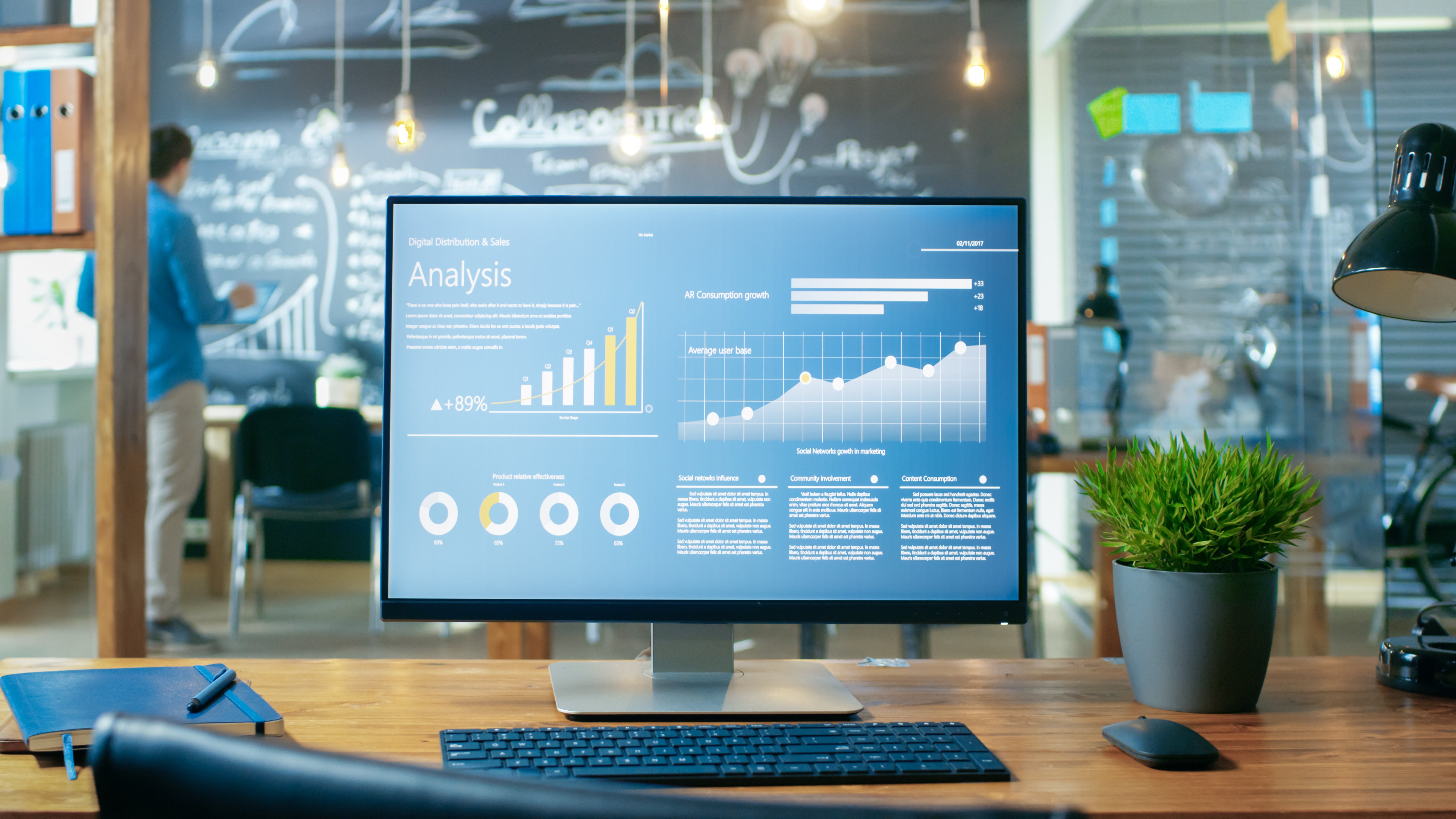 Image: Shutterstock
Facebook may have decided that you shouldn’t see the news, but we think you deserve to be in the know with Lifehacker Australia’s content. To sign up for our daily newsletter covering the latest news, hacks and reviews, head HERE. For a running feed of all our stories, follow us on Twitter HERE. Or you can bookmark the Lifehacker Australia homepage to visit whenever you need a fix.

The ability to take a screenshot (a.k.a. screen capture or screen grab) of your desktop or an application window opens a lot of doors for easier sharing: from posting images or specific sections of article text on social media to sending messages to tech support to show a problem you’re experiencing.

Here’s how to take a screenshot on both Windows and Mac.

Take a screenshot on Windows

Look for the Print Screen key on your keyboard, which might be labelled PrtScn or some similar variation.

Next, open a word processing or image editing program like Microsoft Paint and either go to Edit > Paste or hit Ctrl+V to paste the image into the program.

Go to File > Save As and save the image to a folder so you can use it later. 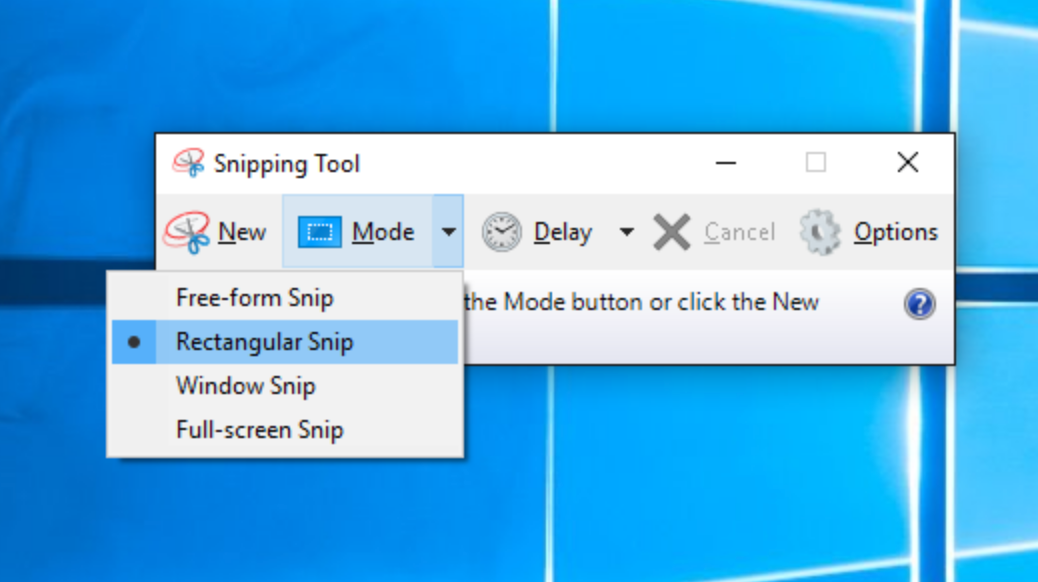 Since you can save the image directly from the program, the Snipping Tool also saves you the step of having to open Paint or a different program and pasting the image from the clipboard. Use the Save Snip button after you take your screenshot.

To use the Snipping Tool:

Once you’ve got your screenshot you can save it, email it, or copy it for pasting into another application using the Save Snip or Send Snip options.

Mac OS X also has keyboard shortcuts for screen grabbing. After pressing these key combinations to take your screenshot, you’ll hear a click, and the screenshot thumbnail will appear in the lower right corner of your screen.

Screenshots are automatically saved as PNG files to your desktop. If you want to save to the clipboard instead, press and hold Control while you click to capture.

Mac OS X (Mojave and later) also has a tool for taking screenshots called”obviously”Screenshot. You can access it using Cmd+Shift+5 or under Applications > Utilities. 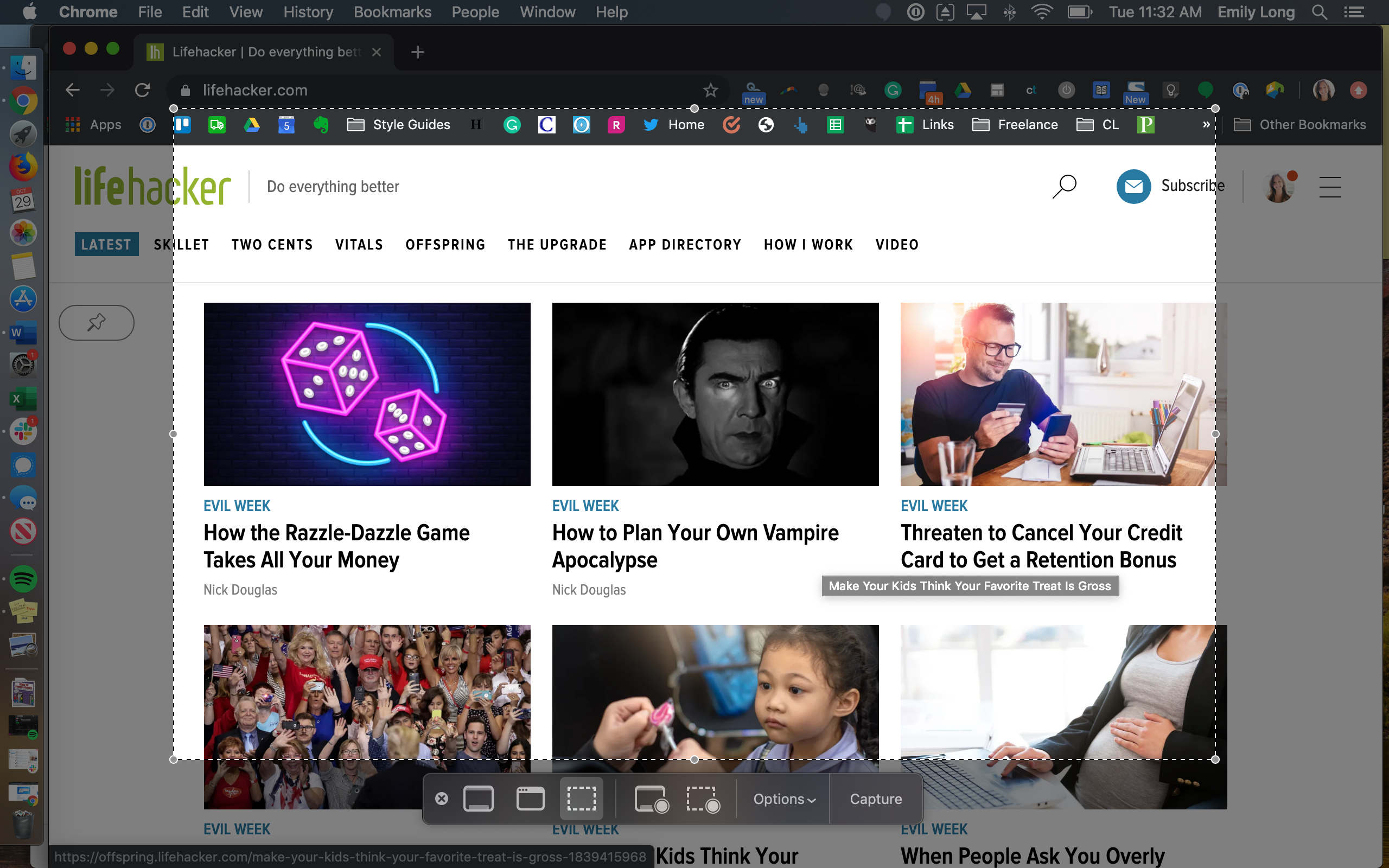 When you open Screenshot, a floating toolbar will appear at the bottom of your screen. You can select whether you want to capture a selection, a specific window, or the entire screen.

You also have the option to record your screen (the entire thing or a selected portion) or set up a 5- or 10-second timer delay. The default setting saves your screen grab to Desktop, but you can select other destinations under the Options menu.

These are Windows and Mac OS X’s built-in screen capturing tools, but there are plenty of other screenshot tools that are helpful if you need to make screen captures fairly regularly. For starters, take a look at five of Lifehacker readers’ favourite screen capture tools.

This article was originally published in 2011 and was updated in November 2019 to reflect the most current information.