How To Save Big On An Xbox Game Pass Subscription 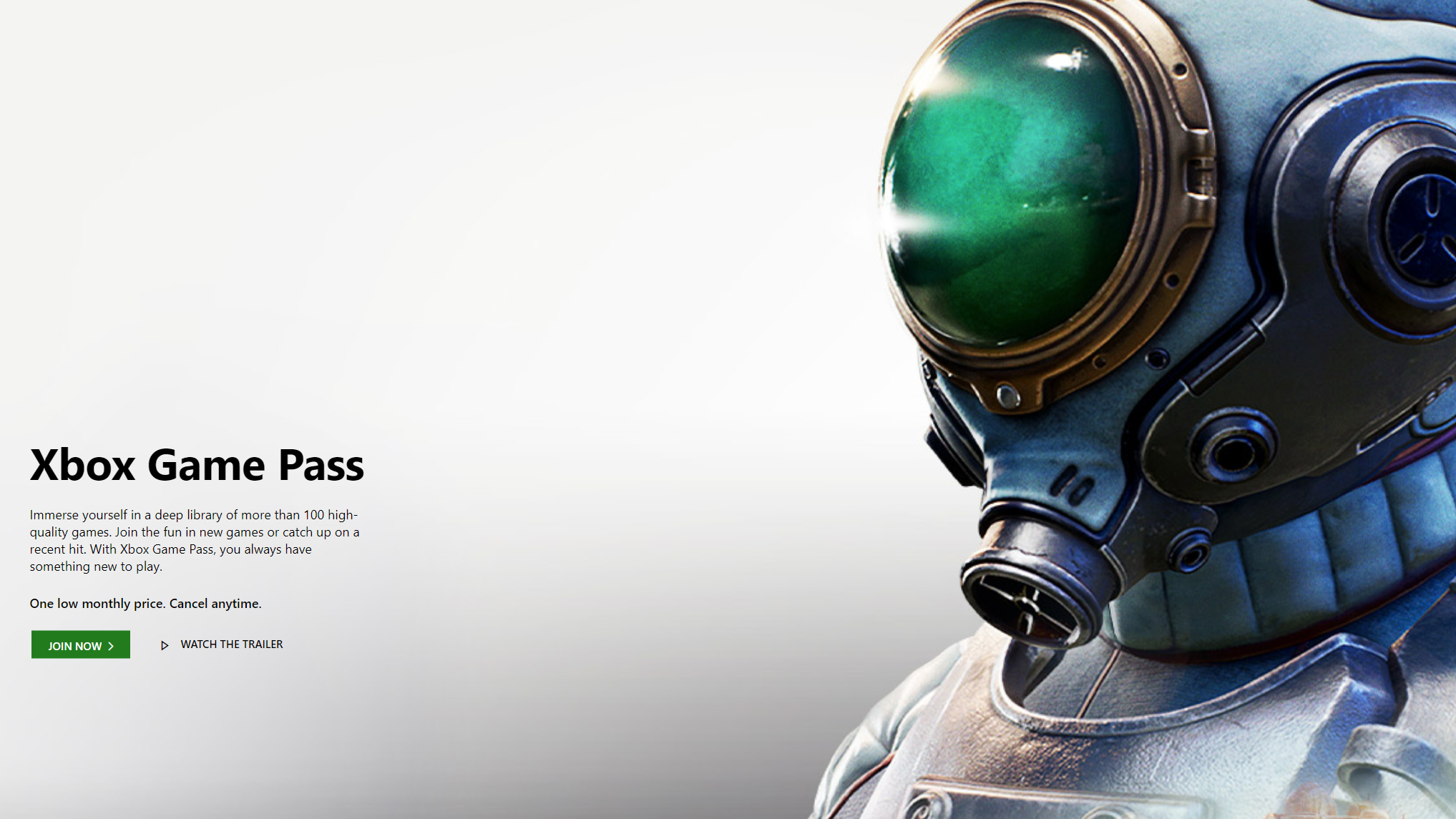 If you’re a PC gamer, or want to sample the Ultimate package, you can currently get started for a mere $1—for your first month, that is, before the pricing reverts over to the regular monthly cost.

Even better promotions you can take advantage of right now

Not bad, right? Let’s get crazier. As numerous outlets have reported, new Xbox Game Pass Ultimate subscribers could also buy many cheaper months of Xbox Live Gold—up to three years’ worth—combine that with the $1 promotion, and effectively get three years of Ultimate for a total of around $260 instead of the $780 it would regularly cost, as Microsoft is happy to convert up to three years’ worth of Xbox Live Gold to Xbox Game Pass Ultimate.

Be on the lookout for crazy retail promotions

If you were even craftier, and had a little time to make a bunch of dummy email addresses, you could have taken advantage of an American Rockstar promotion a few months back that gave you a free week of Xbox Live Gold and Xbox Game Pass via codes printed on the cans and on your receipt. And you could redeem two codes per account, and then upgrade to Xbox Game Pass Ultimate using the same trick as before—and, allegedly, Microsoft could merge all of your free weeks for each service together, giving you almost a month of playing time on Xbox Game Pass Ultimate for buying one can of Rockstar.

With a mere 18 cans, and 18 accounts, this enterprising Slickdeals user was able to rack up 504 days of streaming time (plus two bonus months for $3 as part of a separate Microsoft deal). That’s easily more than $300 worth of gaming for a mere $30 or so—and a potential heart attack after you drink that many Rockstars in one gaming session.

When you see a deal, keep digging

If you’re ever considering signing up for Microsoft’s streaming service, there are typically a number of ways to score free months beyond even the company’s fairly generous “try it for a buck or two” offers. And if you see some promotion for free Xbox Game Pass time on some product at your supermarket, make a mental note to look that up later. Odds are good someone has found a way to break the system and score a lot of months on the cheap—something worth investigating, for sure, if you like saving money. Who doesn’t like saving money?