How To Raise An Optimistic Child 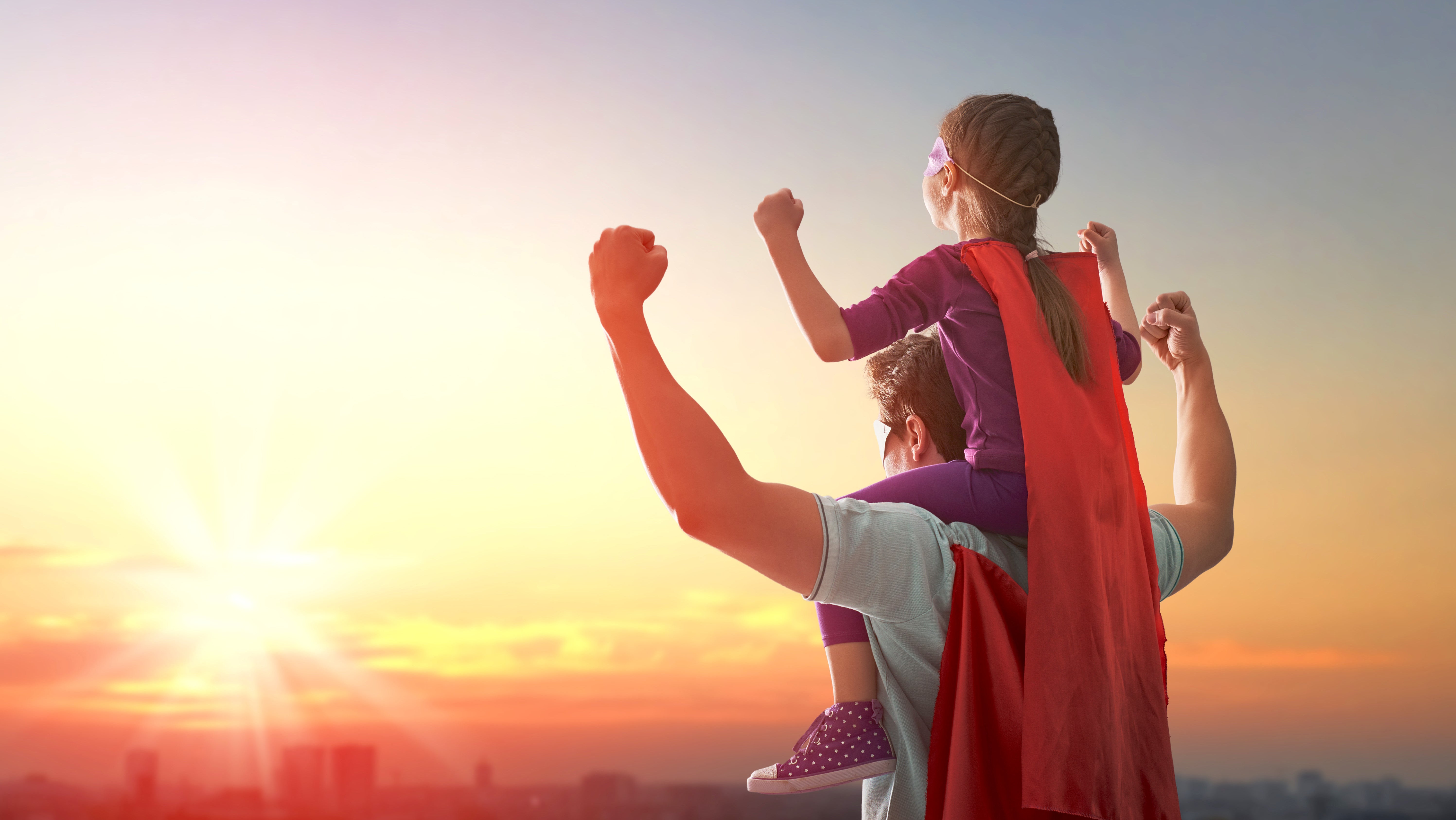 Our kids are growing up during a totally bonkers time, politically speaking. And we’ve manage to cultivate one crisis after another that they will have to contend with—the opioid epidemic, the rising suicide rate, mass shootings, the destruction of our planet; I could go on. It doesn’t always feel like there’s much to be optimistic about. But if ever there were a time when we could all use a little optimism, it’s now.

A person may be naturally inclined to be either pessimistic or optimistic, but there are things parents can do to encourage and strengthen the optimism muscles in their kids (and themselves).

This is a really good place to start, but if you’re not naturally an optimist yourself, it’s going to be a challenge. Your stupid computer is always freezing up, you’re tired of all this rain, and traffic on this road is a freaking mess, yet again. Life, it’s annoying. If you must vent, though, try to save it for your partner or a friend later, after the kids are in bed. We are our kids’ biggest role models and telling them how to look on the bright side is not nearly as effective as practicing it ourselves.

Try giving fewer complaints and more compliments. Instead of calling the manager over to complain about the room temperature French fries you were just served, call them over to compliment how friendly and attentive your server is. Your kids will notice—and you’ll feel pretty good about it, too.

I, personally, find the news to be overwhelming. And I am an adult. Who works in media. So how much more confusing and anxiety-inducing must it be for our kids, who don’t have the same context and sense of scale that we do to determine how bad something really is. Caroline Knorr, parenting editor at Common Sense Media, writes for the Washington Post that we need to “right-size” the news for them:

When tragedy strikes somewhere in the world, we relive it every time we turn on the TV, open our social media, check our phone notifications or walk by a supermarket newsstand trumpeting a sensationalistic headline. Parents understand that the media amplifies things for eyeballs and clicks. But kids don’t necessarily get the relationships among sources, sponsors and audience. How you respond to news makes a difference in how kids process it. Help your kids put things in perspective by explaining that the loudest voices capture the most listeners.

Teach them about “brain chains”

Kids can get down on themselves real quick if they’re not naturally good at something right away. We used to say “practice makes perfect!” but no, a lot of practice will not necessarily lead to perfection. Practice does, however, make progress. So the next time you hear them grumbling about how they suck at maths or their drawing of a cat looks nothing like a cat, tell them they’re still building that brain chain.

Every time we practice something, we are building a new chain in our brain that gets thicker over time until it’s so strong that the thing that was previously hard for us now becomes more automatic. You can give them all kinds of examples; how they’ve improved at a sport, how much faster they can read now than when they started learning, or even how hard it used to be for them to dress themselves and now they don’t think twice about it. These are all chains they’ve built over time.

Remember that optimism is not about false hope

It may be counterintuitive, but we don’t need to be pumping up our kid’s self-esteem in order for them to think optimistically. Tamar Chansky, a child psychologist and the author of Freeing Your Child From Negative Thinking tells Parents.com that, “Optimism actually requires thinking realistically more than positively. That way your child is prepared for whatever he faces.”

That’s why acknowledging their challenges—like parent Tracy Reinert did when her family moved and her son struggled to make new friends—is better than automatically jumping to, “Everything is going to be ok!”

“It’s challenging to move to a new place and start over,” she explained. “Making friends takes time.” After that, Matt stopped complaining and took active steps to solve the problem. He asked his mum to take him to the closest playground after school and to let him ride his bike around the neighbourhood to meet kids who lived nearby. Within a few weeks, he had some new buds. “He suddenly realised that things were going to work out,” Reinert says, “and he ended up teaching me a thing or two about being optimistic.”

One of the hardest things about parenting is the constant letting go. They start off needing you for absolutely everything and bit by bit, they morph into totally independent adults, out functioning in the world without your assistance. Of course we know this is the end goal, but encouraging their independence—and even encouraging some risk-taking along the way—is really good for their optimism.

The more a child can attempt and conquer on their own, the more confidence they will have in themselves and the more they can embrace possibility.