How To Harness The Placebo Effect When You Have A Cold 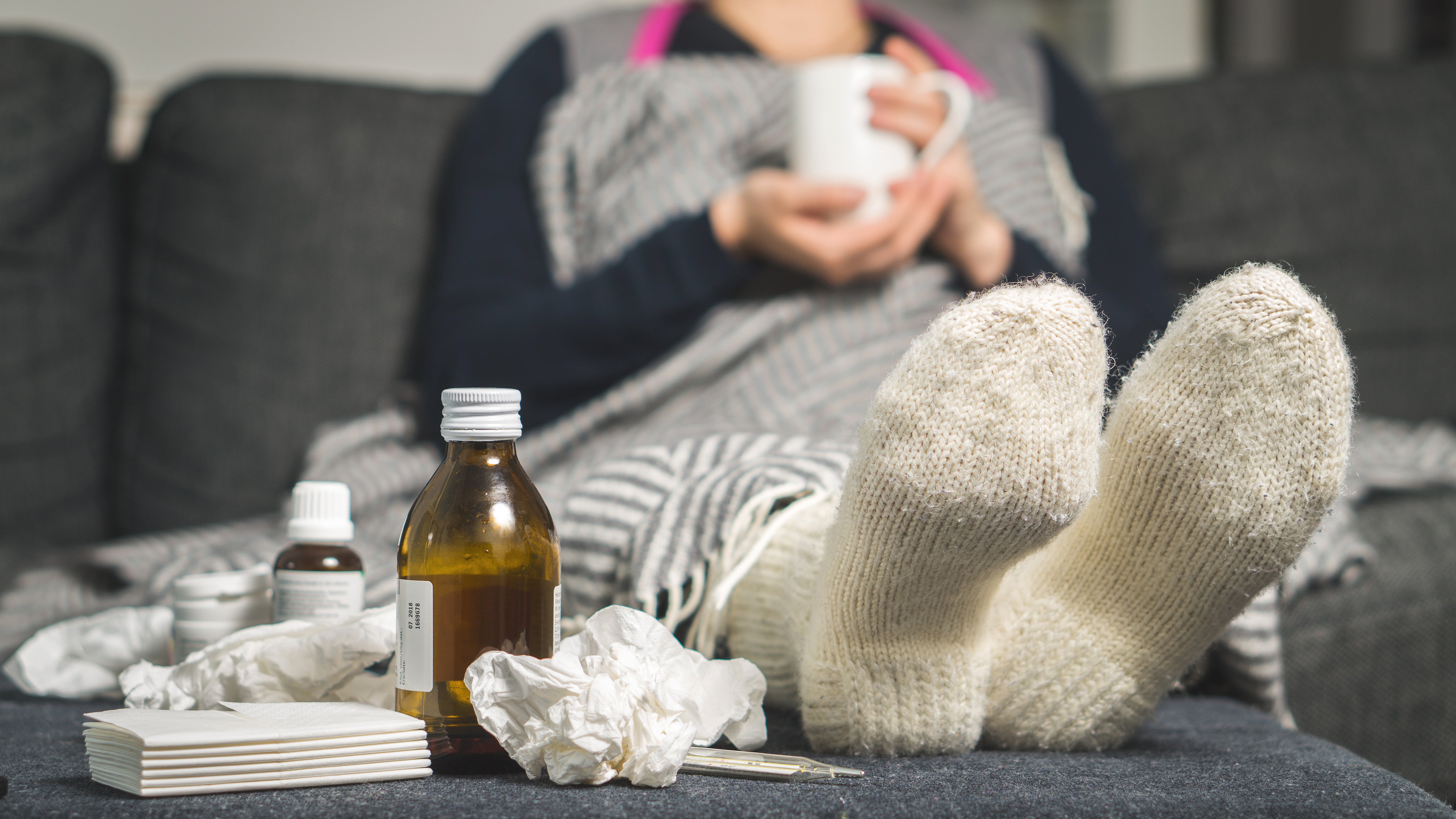 A cold being a viral infection, there’s not much you can do to make it go away. That means most of the remedies people swear by—think vitamin C, essential oils, elderberry syrup—are only making you feel better, not literally fighting your cold. But since feeling better is kind of the point, here’s how you can get the same benefits with or without running to the chemist at 9pm for some specific, overpriced placebo.

But first, a word about what the placebo effect is. A placebo is a thing used in drug trials (often a sugar pill) that’s administered as if it were medicine, but has no active ingredient. It’s meant to tease out the effects of a real drug compared to the slight amount that people feel better when they think they’re taking medicine.

Expect to get better

For most of us, most of the time, a cold is only going to last a few days—maybe a week or two, tops. If you try to tough it out until a day you feel like absolute garbage, and then you drink some tea that you’re told will fix you right up, you’ll wake up the next day feeling a little bit better, whether the tea did anything or not.

After all, you were going to get better anyway. And by definition, your worst day will always be followed by a better one. So when you’re feeling blah, take comfort in the fact that very soon, you’re going to feel better.

Associations are powerful things. If your mum made you chicken soup when you were home sick as a kid, you might still like it today—not just because of the flavour, but because of the associated memories. You may be miserable as you’re sniffling at work and on your commute home, but as soon as you snuggle up under a blanket and get some soup in front of you, you’ll think yes, finally I’m taking care of myself.

Or maybe you’ve gotten used to a specific placebo that just makes you feel like you’re doing something active and purposeful. Nobody ever dissolves a tablet in water because they love the taste or feel a warm connection to the pharmacy where they bought it, but maybe it gives you a kind of chemistry lab feeling where you are creating a medicine and dosing yourself with it.

So make use of that association, if you like. Just realise that it doesn’t have to be tied to any particular product. You can mix up honey and hot tea instead, or choose a different childhood memory to recreate. Do you like to make lists? Snuggle under that blanket and make a lists of experiences that you can recreate that make you feel cared for.

If there’s a placebo that you swear by, but hate, just stop using it. Feeling nauseous, but hate ginger ale? Dump it. Doing things you hate isn’t going to help you get better (unless they are actual medical treatments prescribed for a specific reason, which you know is not what I’m talking about here). And in fact, it’s possible to feel worse if you’re convinced a thing is ineffective or harmful—it’s called the nocebo effect.

If you have a ritual you always do even though you hate it, swap in something you like instead. If somebody gifts you a natural cough syrup you can’t stand the taste of, quietly chuck it in the bin once they leave.

Taking care of ourselves is usually more common sense than specific items or incantations. If you’re taking all your placebos, you’re probably also taking the time to get some rest, call in sick to work, drink extra fluids, and all those other things that probably make more of a difference than any home remedy. Stay warm. Rest up. You know what to do.