Wait, Are We Going to Have Two Pandemics?

How To Find Your Chromebook’s End-of-Life Date 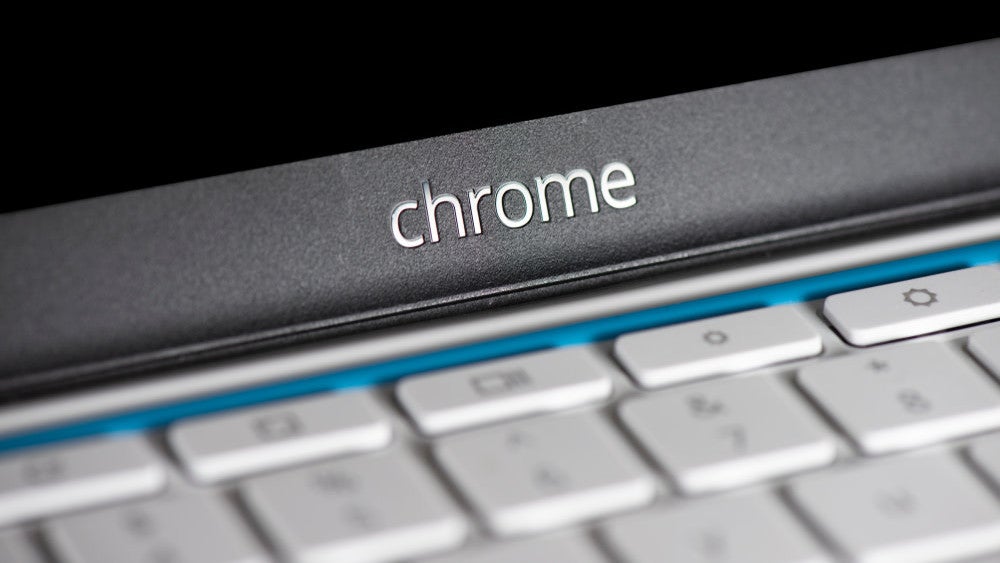 At some point, all of our spiffy new devices will become old and decrepit. Warranties run out, hardware improves, and companies only support their products with software or firmware updates for a limited amount of time. To help you figure out when your Chromebook will reach its end-of-support date, Google will soon add this information to the Chrome OS settings menu.

To find your Chromebook’s “expiration” date when the feature launches, open the settings menu, then go to “About Chrome OS” > “Additional details.” The end-of-support date will be listed under “Update Schedule.”

We’re currently running Chrome OS version 78.0.3904.92, and we don’t see this feature live just yet. However, an XDA Developers forum member saw the feature in a Canary version of Chrome OS, which (hopefully) means it’ll be on its way soon.

We’d like to see more companies—and more Google products—adopt this sort of transparency, but for now, it’s cool that Google is at least giving its Chromebook users a clearer idea of how long their devices will receive updates.

While we’re on the subject, here are few things to note about operating system updates and support lifespans for just about every device or OS out there: