How To Cope With A Declining Career

Your career is probably going to peak 10-20 years before you retire. After that, you’re likely to reach the unhappiest point in your adult life. If you aren’t ready for it, the late-career decline can unsettle you and make it much harder to transition into retirement, or even retire at the age you planned to.

To deal with this shift, you need to change your priorities toward those that are better achieved later in life.

In a 6500-word story in The Atlantic, social scientist Arthur C. Brooks lists study after study on when careers tend to peak in different industries: When even successful people find their abilities start to decline, and major accomplishments stop racking up.

The average peak comes at wildly different times depending on the career — very early for athletes and physicists — but it almost always arrives long before retirement. How do you fix this? 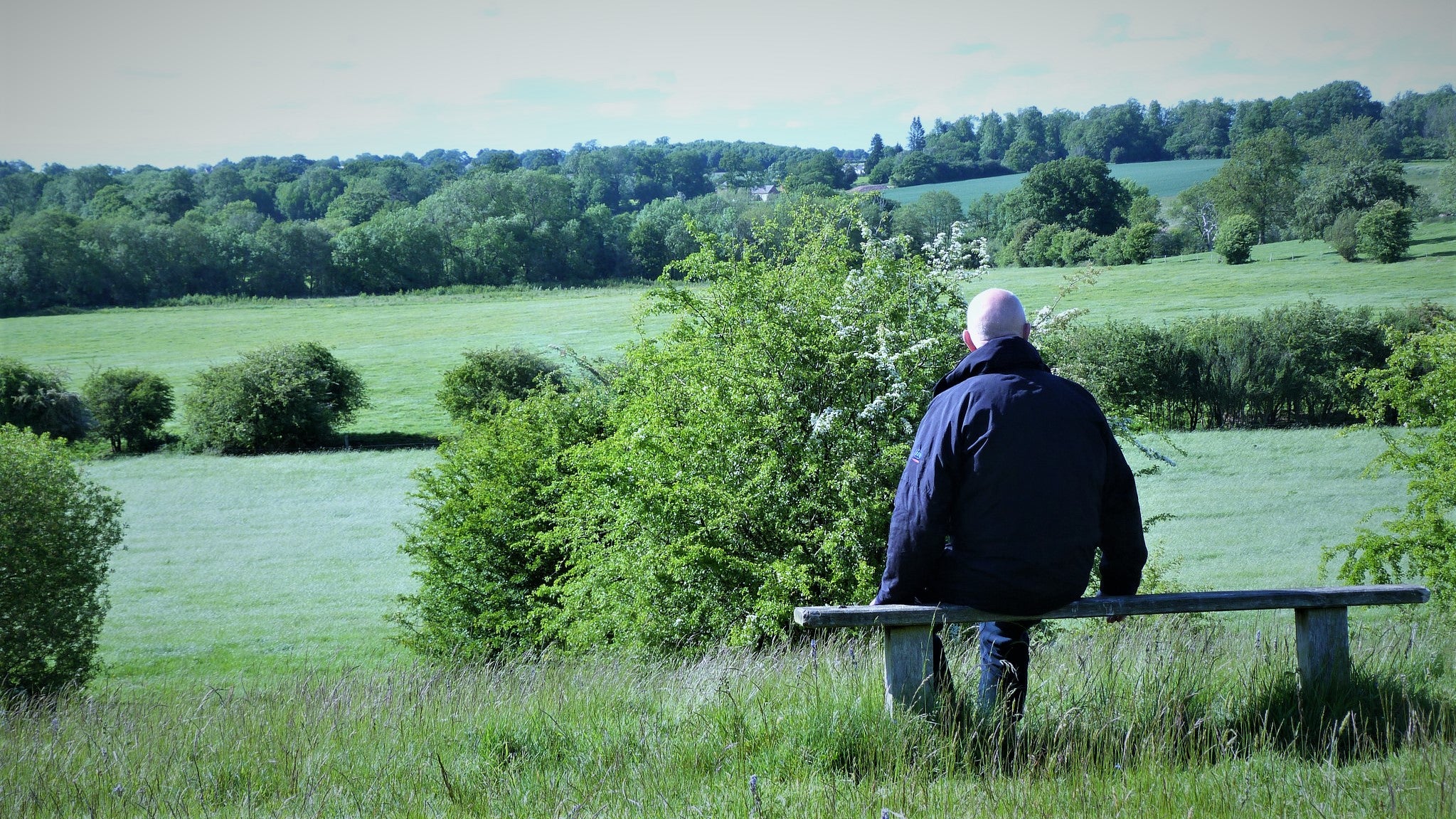 Everybody's life is filled with ups and downs, but new research suggests everyone's life follows a particular pattern when it comes to our general contentedness. Around mid-life, we all seem to be pretty bummed.

The solution is not to prevent peaking — unless you’re still early enough in life to choose a late-peaking career, such as historian or university professor. Declining years are inevitable; at some point, you will have made your greatest accomplishment, but you will still need (or want) to work.

The solution is to be OK with declining personal accomplishments, and find your self-worth in things other than accumulation and accomplishment. In a culture that worships constant growth, this is a challenge. Brooks identifies four major strategies for coping with your peak: Turn inward, teach the next generation, deepen relationships and stare down death.

At some point, you will have made your greatest accomplishment, but you will still need (or want) to work.﻿

If you feel as though you can no longer reach your goals, the most direct answer is to redefine your goals. Brooks points to the Hindu concept of life stages:

The first is Brahmacharya, the period of youth and young adulthood dedicated to learning. The second is Grihastha, when a person builds a career, accumulates wealth, and creates a family. In this second stage, the philosophers find one of life’s most common traps: People become attached to earthly rewards — money, power, sex, prestige — and thus try to make this stage last a lifetime.

The antidote to these worldly temptations is Vanaprastha, the third ashrama, whose name comes from two Sanskrit words meaning “retiring” and “into the forest”. This is the stage, usually starting around age 50, in which we purposefully focus less on professional ambition, and become more and more devoted to spirituality, service and wisdom.﻿

The problem is that, by default, we try to extend the accumulating Grihastha stage all the way until we’ve officially retired, and only in our late 60s do we finally drop our ambitions and settle into Vanaprastha. We’re driving as hard in our 50s as we did in our 30s, but we’re getting worse results.

Escaping that trap requires shifting your own expectations, but also external expectations.

Ideally, you want to make more room for internal development, what Brooks calls spirituality, but might also be called self-reflection. In a way, you’re returning to the earlier learning phase. You’re also reaping the rewards of your earlier accomplishments. But it’s harder to make the case to your boss that this is worth paying you for.

Ironically, the post-peak years are usually the years you’re under the most financial obligations, and they’re the years it’s hardest to find a new career opportunity.

So you need to prepare ahead of time, either moving jobs while you still have flexibility, or talking with your employer about shifting your role so you can be more valuable. You’re not doing that out of the goodness of your heart, but so you can shore up your job stability in this vulnerable period.

What you want from your new role is less pressure to perform, and more opportunity to serve others and increase their performance. You want to teach.

Teach the next generation

When you’ve already done your best work, it’s time to show others how to do theirs. Passing on your knowledge is a skill that doesn’t diminish quickly — by definition, it requires more crystallised knowledge than fluid intelligence.

That’s why historians and university professors are less likely to peak, and more likely to keep working into their 70s. It’s why coaching is a standard career path for athletes and other early-peaking professions. Whatever your career, you’ll find more satisfaction if you can spend the last phase of it preparing the way for others.

Brooks contrasts Darwin, who despaired because he found no major discoveries after The Origin of the Species, against J.S. Bach, who put his declining energy into teaching music, especially to his son C.P.E. Bach, who was starting to outshine him.

As this well-chosen example shows, turning your attention to teaching does not mean that your career will be overshadowed in the long run.

Bach learned not to be threatened by the rise of new composers, and he didn’t need to be. The Classical style overtook his Baroque style in his lifetime, but it didn’t diminish his legacy, and he’s still one of the most respected composers in the world.

By shifting his attention to education, he also cemented his legacy as the head of a prestigious musical family, and not just a lone genius.

So far, everyone who has lived has died.﻿

Along with teaching, this is a time to deepen the relationships you’ve built in your career and your personal life. Again, here you have the advantage over younger people, who are still establishing most of their longterm relationships, and who might be years away from finding the people they’ll spend the most time with.

If you have kids, this is likely when they’re coming into their own, when you can begin to relate to them as fellow adults. While you might be doing more teaching in other areas, you aren’t as responsible for teaching your own children, and they can even contribute at an equal level about many adult topics.

This is, really, the time you “step back to spend more time with your family”. What matters is figuring this out on your own terms, so you can appreciate it — rather than using it as an excuse when your employer pushes you into early retirement.

So far, everyone who has lived has died. And no number of excited Wired articles and Wait But Why blog posts about transhumanism have stopped it happening yet. Maybe humanity will eventually overcome death, but probably not before mine and yours. And if you have time to decline before your death, you’re one of the lucky ones.

So instead of imagining you’ll escape it — instead of ignoring it — you should get used to it.

Meditating on your impending death doesn’t make you more depressed, says Brooks. In fact, many Buddhist monks practise “corpse meditation”, staring at pictures of dead bodies to desensitise themselves to their own future deaths.

You don’t have to get this morbid, but you will be less afraid of death if you stop ignoring it, if you acknowledge it and don’t treat it as a fail state.

The thought of accepting death can feel like accepting a kind of failure — it sure does to me — but this is illogical. If everyone dies, then death is only a failure for those who set the impossible goal of living forever. A successful life plan is one that accounts for death, that acknowledges the passage of time, and that welcomes the decline as an opportunity.