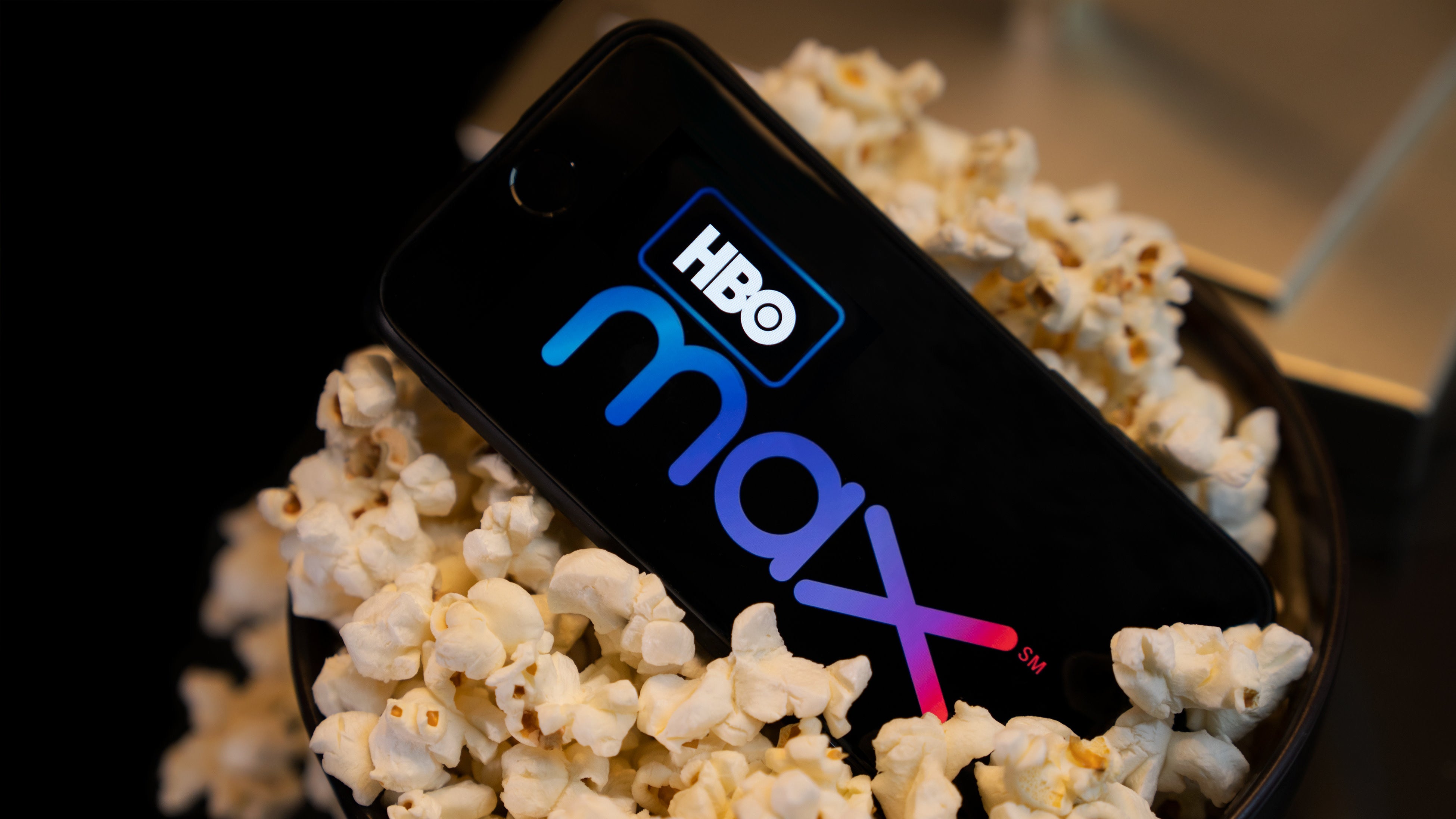 If you’re an HBO Now customer that’s been eyeing HBO Max, you might want to make sure you’re paying HBO directly for the service now, and if you’re not, consider transitioning your account over now to a directly HBO-billed service rather.

This week HBO announced that it will be allowing existing HBO Now customers to transition to the service for free. That said, it won’t be able to transition folks who subscribe to the service through a third-party like Hulu over at launch. That means if you want to use HBO Max in May and you subscribe through a third part you’ll have to cancel your account and start a new one where you pay HBO directly in May.

For some perspective, HBO Max is expected to cost $US14.99 ($22) per month, the same price as HBO Now, so they’re not offering you a deal just an easy way to make the switch.

Right now, most of the major series are on a break, so cutting ties with your third party and moving to something new will be relatively easy.

Come May, you could potentially be halfway through watching something only to have to start fresh with a new account and figure out what episode you’re on.

It’s certainly not and end-of-days issue, but it will be annoying, potentially very annoying if you’re watching a handful of things on the platform.

HBO Max doesn’t launch until May, so you have a while to figure this one out. However, if you’re not currently binging something on HBO you might want to go ahead and make the switch now and save yourself the headache later.

And if you pay for HBO through AT&T you’ll get HBO Max for free, so if you’re signed up there you should stay the course. If you don’t and are trying to decide between AT&T and another service, you might want to consider the discount before making the choice.