Get Cheaper Airfare Alerts For Nearby Airports With Google Flights 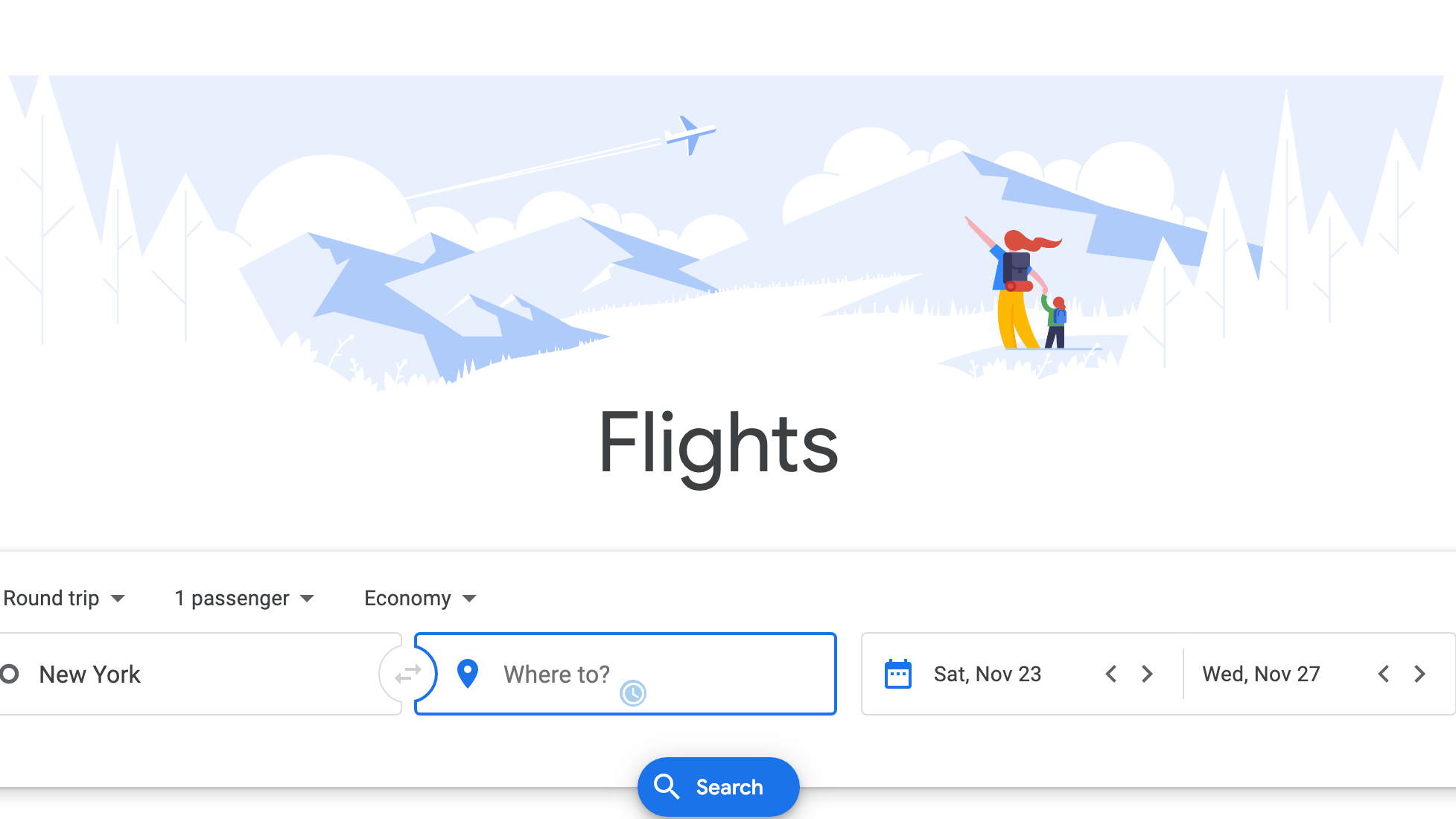 If you’re unsure whether you’re finding the absolute best deal for a flight—and want to better understand all of your options—Google Flights just rolled out a new update that’ll make finding cheap airfare a little easier.

Using Google Flights, you may already have noticed pop-up alerts that suggest nearby airports. As first reported by Thrifty Traveller, and later confirmed by The Points Guy, these alerts were recently added by Google to help you find cheaper deals from surrounding airports that you may not be searching for specifically.

Here’s how the pop-up typically appears: 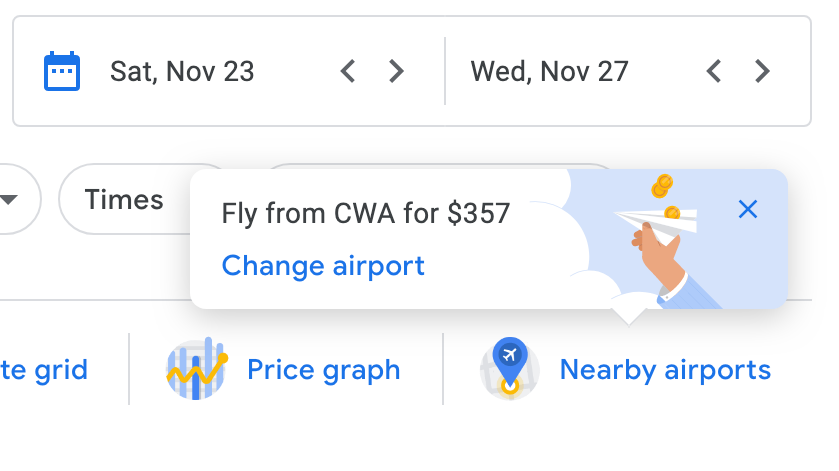 If you follow the option to change airports, you’ll find the suggested itinerary, along with other options from that airport (in case you want to view other available flights). Ultimately, this tool is handy if you live in a major city with access to several nearby airports and aren’t sure if you’re snagging a good deal. (Before the update, you could still search for several airports simultaneously, but through these alerts, Google is ensuring you won’t miss out on cheaper airfare if it exists.)

As part of Google’s larger set of updates, you’ll also see alerts appear if there are cheaper flights that require some adjusting of your travel dates. Together, these tools can help you avoid overspending on airfare, particularly if you’re flexible with your plans.

And in case you stumble across an airline you’ve never heard of in your search—ever heard of Bearskin Airlines?—here’s what to consider before you book.