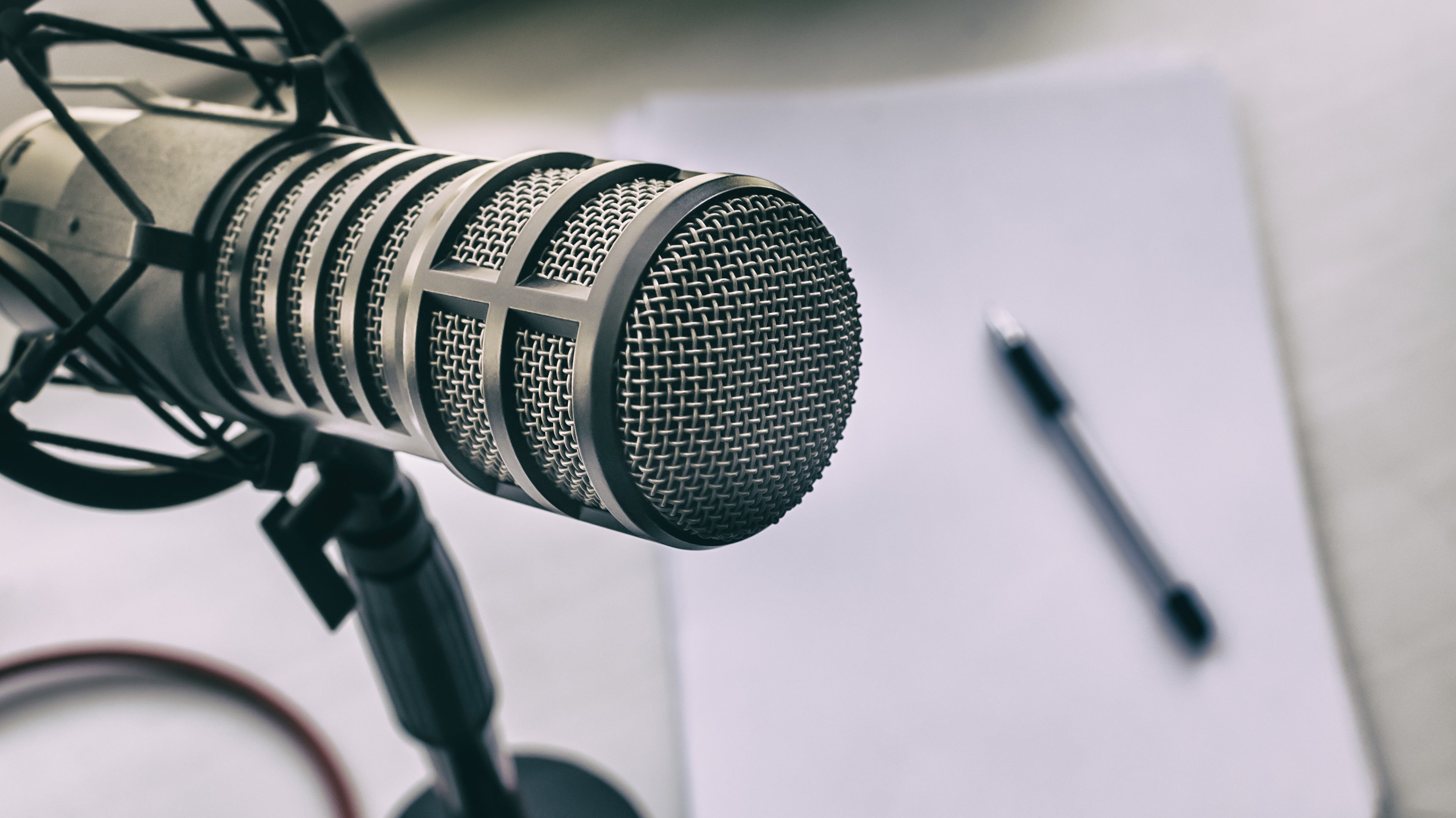 So: you’re starting a podcast. Sure, there are already 750,000 of them out there, but yours is going to be 750,001. You choose a subject area. Rope in a friend. Give it a catchy name. You say you’ll give it a year to see if it takes off, because you read that commitment is key.

After a year of regularly released episodes about house cats who ride in golf carts on the world’s finest public courses, you’ll surely have a large enough audience to start attracting big-name advertisers, right? You’ll be able to quit your day job and go on tour to promote Birdie Watching with a series of live tapings.

Not so fast, audio enthusiasts. The odds of you making any money off this side hustle are slim to none.

Jack Rhysider, who writes about the podcast industry at Lime Link, estimates that 99 per cent of all podcasts make $0.

It’s grim, but not out of touch with reality.

“If you were to make a podcast with the intention of making money, the chances of you just getting past [seven] episodes is slim alone, because you see how hard it is and how you aren’t getting out of it what you expected,” Rhysider writes. “So to break through all that and to make a show that makes money, is just very rare.”

It’s true that most of the 2,000-3,000 new shows that lunch each month, according to hosting service Blubrry, “podfade” or quietly shut down after a while. It usually happens before a show gets any advertisers at all.

Why doesn’t the cash start to flow sooner rather than later if podcasting is so popular?

The podcast advertising industry doesn’t work in your favour

There’s still a high threshold for companies to want to work with independent podcasters and pay top dollar for to do so. Rhysider explains that podcasts can typically charge between $30 and $45 per 1,000 downloads they get per episode, which is called a CPM rate.

Making $150 a pop isn’t a bad start, but it’s probably not enough to cover much more than the bare-bones costs of making your show.

Andreessen Horowitz did some scratch maths for the top 1 per cent of podcasts, meaning those having at least 35,000 downloads per episode. With a higher CPM of $37-60 (to reflect their size and clout), selling two ads per episode, a podcast could make $6,000 per episode.

If a podcast earning that much per episode put out 52 episodes per year and sold out its ad slots, it could make more than $295,000. But that’s a best case scenario. That same Andreessen Horowitz report on the podcasting advertising ecosystem explains that revenue for podcasts gets a fraction of overall ad spending (in the U.S.), monetising a single penny per listener hour. In comparison, an hour of traditional radio generates 16 cents in revenue.

Money is terrible motivation to start a podcast

Unless you’re a part of a notable podcasting network, it’s on you as a creator to liaise with potential advertising clients. And unless your numbers are impressive or you have a specific, coveted audience niche (like cats in golf carts), companies that do advertise on podcasts aren’t likely to want to deal with the details of buying ads from you.

And while there are other revenue models out there, none of them are a quick fix. Rhysider notes that there are more than 9,700 podcast creators on creative fundraising platform Patreon, and estimates that 55 per cent of them make less than $45 per month.

The antidote, then, is to reframe why your podcast exists in the first place, or why you want to spend time making it. There’s nothing wrong with doing a hobby as a hobby, and in our hustle-centric world, it’s refreshing to partake in a hobby without worrying about how it’s going to pay any of your bills.

Creating a podcast can be fulfilling beyond hoping you’ll make a hit show that will let you quit your day job. You can research subjects that interest you and share that knowledge. You can challenge yourself to stay current on industry news (which is what continues to keep me motivated after more than five years of podcasting). You can solve a mystery or two. You can make people laugh. Or just make yourself laugh!

But if you’re waiting for payday, it’s time to look somewhere else.