What To Teach Kids Instead Of ‘Practice Makes Perfect’ 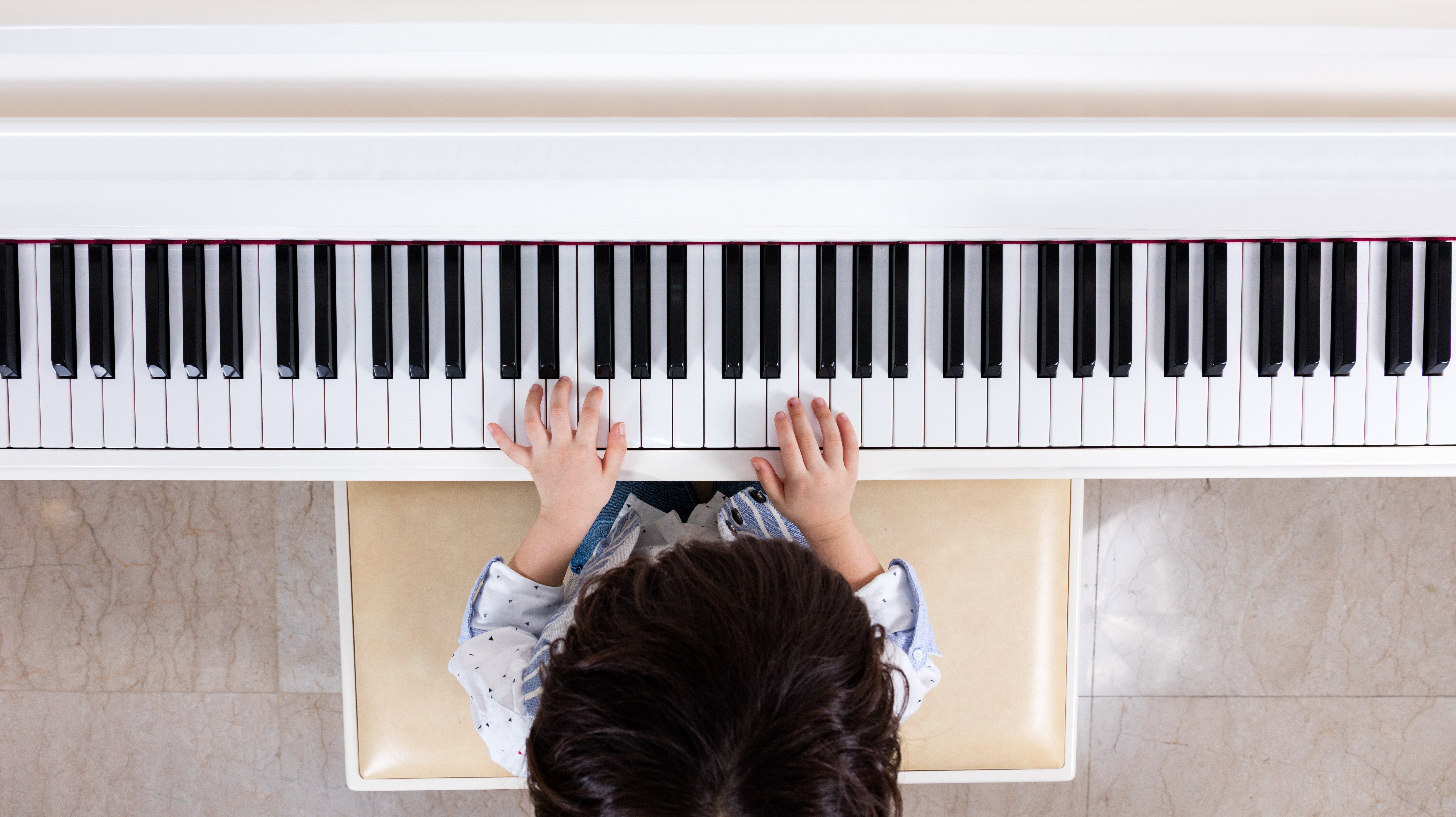 “Practice makes perfect” was never a very good saying. Let me tell you — I practiced playing the clarinet a lot as a kid, and then even more as a teenager, and I never got anywhere near perfect. The sentiment, though, that we only get better at a thing by practicing that thing is still very valid. It’s just that there’s a better way to explain it: Imagine that you’re building a “brain chain.”

Barbara Oakley, a self-described “former maths flunky” who later became an engineer, has studied the process of learning in both adults and kids. She likes to visualise that as you practice a new skill or learn a new subject, you are slowly building a new chain in your brain. The Washington Post describes these “brain chains” this way:

The more you practice a skill, the thicker the chain gets, until the task (such as solving a certain kind of maths problem) becomes automatic. For example, when you first sit down to learn a song on the piano, it’s slow going. You focus on every note. But after a while, you can sit down and play the piece smoothly and accurately because you have a brain chain for that song. Every new skill is hardest at the beginning — and that’s when a child will be tempted to give up and say, “I can’t do it!” Encourage them to change that to, “I can’t do it … yet.”

There are everyday activities we all do that seem automatic now but took careful step-by-step learning and practice to master, Oakley tells KQED Public Media — for example, learning how to back up a car.

“Any type of mastery involves the development of chains of procedural fluency,” Oakley tells KQED. “Then you can get into more complex areas of fluency.”

So the next time your kid gets frustrated because they still can’t ride a bike without tipping over, make it through that song without hitting the wrong note or solve a maths equation without assistance, remind them that they’re still building that brain chain. The chain might never be perfectly constructed, but it will get thicker and stronger over time.