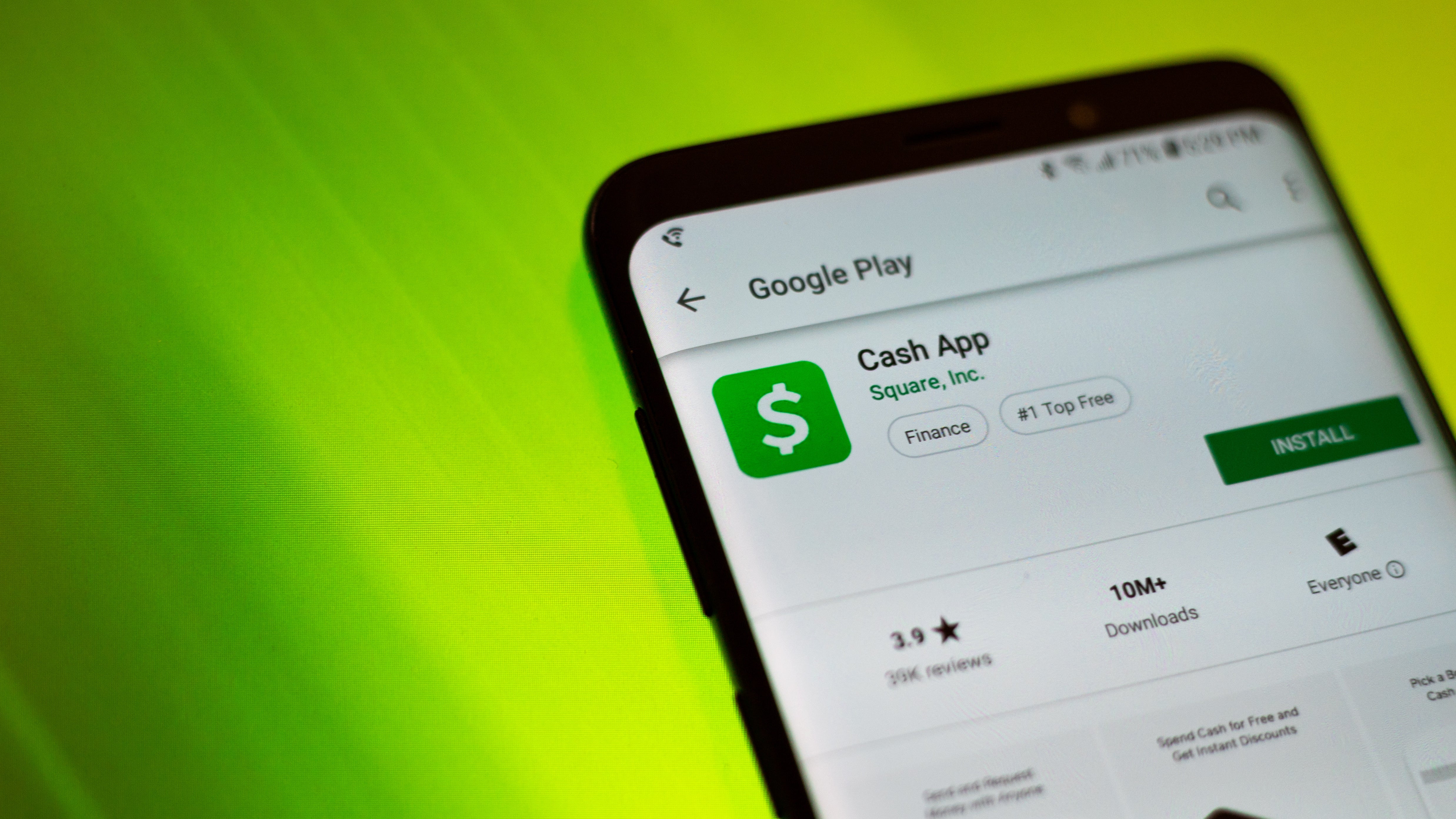 Money transfer app Cash App gives away money on Fridays. If you follow the company on Twitter or Instagram, you may have entered by responding to a #CashAppFriday post with your user ID for the app.

But doing so could make you a target for scammers, according to a new report from Benjamin Powers at The Daily Dot.

According to Powers, fraudsters set up social media or Cash App accounts with branding that looks like the company’s. The person behind the account will send direct messages telling people who entered a #CashAppFriday contest that they won, but need to pay a fee before they could send the prize.

Powers said that his experiment in attracting scammers could be more serious for someone placing hope in these giveaways:

I knowingly walked into scammy Twitter to see how this works. But I’m also not continually posting on #CashAppFriday, trying to be randomly selected, or in a desperate financial situation. I’m also extremely online and more aware of these schemes. That’s not the case for everyone, and having all these people congregate under a recurring hashtag that encourages people to express that they’re interested in money (and sometimes desperate) has consequences.

Cash App, which is owned by Square, actually does give out awards to users, but individual winnings are probably not a major windfall. The app often posts that randomly selected users could win $US100 ($147), $US250 ($368), or $US500 ($735), but Powers’ survey of winners’ responses to the contest posts seems to indicate a prize of $US5 ($7) is more likely.

No one representing Cash App will ever ask for your sign-in code over the phone, on social media, or through any other medium. If you believe that you have fallen victim to a phishing scam, please change your Cash App PIN immediately and report the incident.

It also notes that there is no phone number customers can call to get support for the app.

Beyond Cash App’s advice, the Federal Trade Commission warns to never transfer money to someone you haven’t met.