The Proper Way To Pop A Pimple

Come on now, we’ve all done it. But are you doing it correctly?

When you’re staring in a mirror at the pimple on your chin that feels like a conjoined twin, it’s tempting to want to pinch the sucker until it’s nothing but a faint battle scar — but it’s never that easy. Think about the blood! The pus! And worst of all, another pimple coming to its rescue, and now you’re back in the dreaded cycle all over again.

Is there a safe way to pop a pimple? While there are no guarantees in life, especially when it comes to acne removal, there are a few ways to help manage the experience as best you can. Here’s all the advice you need on finally getting rid of the pimple that’s staring you down in the mirror.

If you'd prefer to avoid a starring role on Sandra Lee's Dr Pimple Popper show, here's what you need to know!

Figure out if it’s actually worth popping

First, you should know that popping a pimple is rarely dermatologist-recommended, if ever.

“Effectively, we never ever really want you to pop a pimple, it has very little upside from a dermatologists’ perspective,” Dr Ranella Hirsch, a dermatologist, said over the phone. “The risk becomes significant for infection and that’s generally the single biggest reason not to do it.”

Among other things, you’ll also risk a number of other unwanted side-effects, such as making inflammation worse or scarring your skin permanently, she added.

But if you absolutely must (and if you’ve stumbled on this article, you’re clearly interested), you should also know that not all acne is created equal.

Some acne comes to a head, creating the familiar white or yellow bump. This is the easier sort of pimple to pop, as it’s on the surface of the skin.

Cystic acne, however, is the kind you’d never want to pop, as it’s deeper in your skin. It’s usually larger, more painful, and also more prone to scarring — and popping it won’t help.

“A lot of times nothing will come out and people will just keep squeezing and trying to get something. You really don’t want to do that,” Hirsch said.

She added that if there’s an open wound or infection on your skin, it’s best to skip popping it, as that’s usually indicative of larger health concerns you should address beforehand (go to a doctor!).

So you’re doing it — godspeed! You’ll need a couple of tools. For one, Hirsch recommends sterilising the pimple and its surrounding area with rubbing alcohol (like an alcohol pad you might find in a first-aid kit). “You really going to want to really clear any bacteria that you’re going to introduce by popping the pimple,” she said.

How To Exfoliate Your Face (And Why)

If you want to expand your skincare routine beyond cleansing, moisturiser and sunscreen, exfoliation is a good next step.

Next, decide your plan of attack. While you could use your fingernails, Hirsch recommended gauze to cover them, so you don’t spread bacteria (from experience, some websites may also recommend cotton buds, but those are too messy and you have less control over them).

“There’s also extraction tools that you can buy at places like Sephora or Ulta [which] are better because you’re getting even pressure around what you’re trying to extract,” she said.

These tools tend to look a lot more like needles and tend to be a little more precise than your fingers (and you want to be precise).

Pop it and use a topical corticosteroid

Oh my god, you’re doing it.

Now that you’ve used some rubbing alcohol, have it on stand-by. Regardless of the tool at your disposal, you’re going to want to press the pimple from around a 90-degree angle, according to Hirsch (as if you’re attacking the pimple from the sides. Maybe it won’t see?)

Continue to push until you’ve extracted all of the white head material, and once it’s gone, sterilise the area once more with rubbing alcohol — you don’t want to risk developing another pimple again.

Dab a topical corticosteroid or an acne spot treatment over it and continue to keep the area as clean as possible (which means no fussing with it after you’ve done the deed).

Why You Keep Getting Acne In The Same Spot

Zits are unfair. We didn't ask for them, we certainly don't deserve to have them into adulthood, and it's especially insulting when you finally get a giant pimple to go away and then it comes right back a few days later.

If nothing’s coming out after sufficient effort, stop! You’ve gone too far! Your pimple may be a cyst and there’s no point in doing anything about it beyond using acne medication or seeing a doctor.

Popping a pimple should be easy, and if it’s requiring more effort than necessary, you’re likely going to do more damage — and who wants that?

So you’ve decided to see a doctor instead. That’s the safer choice, according to Hirsch. “If it’s really inflamed, hot, or bothering you, we much prefer you come to see us so that we could do it under sterile conditions,” she said.

At a dermatologist’s office, they can often provide you with a corticosteroid injection shot into the pimple itself (this can also help solve the problem of a deeper cyst, too). These take only a few seconds, and within 24 hours, the pimple swells down significantly. 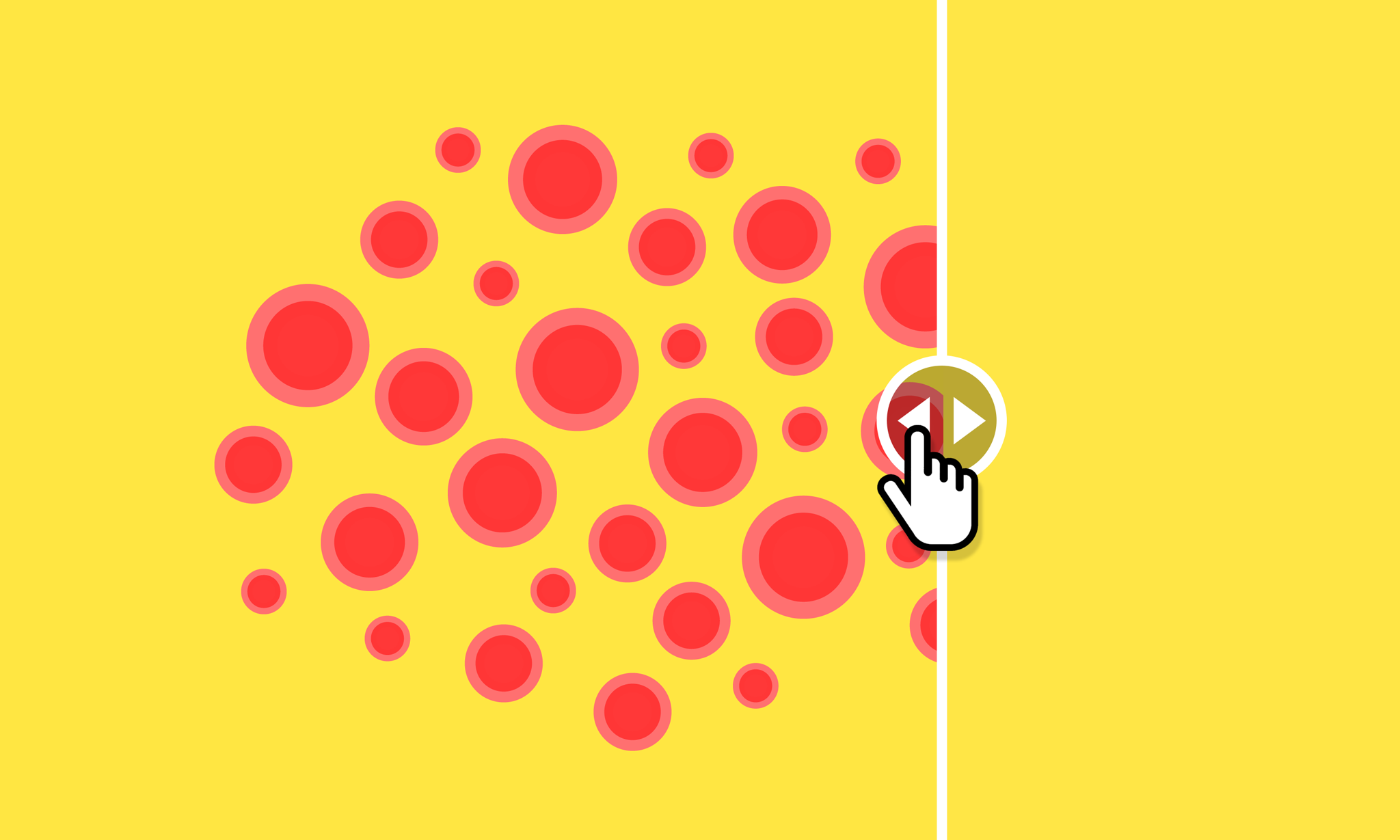 How To Get Rid Of Your Acne Scars

Few skin conditions torpedo self-esteem the way acne does. As it turns out, a face full of painful lesions — not to mention unsolicited, tone-deaf advice from family and strangers alike — has a way of driving people into hiding.

This comes with the caveat that injections are often much more expensive than your usual acne treatment, and using too many corticosteroid injections can result in “pitting” or gradual indents. But if you’re desperate and tomorrow’s the big wedding day or an otherwise important event, it doesn’t hurt to try it once (just don’t make it a habit).