The Best Barcelona Travel Tips From Our Readers

Before you get on the elevator up the Sagrada Familia, you should know: the only way down is the stairs. This time on Hack Your City, we got your tips on Barcelona, capital of Catalonia, Spain. There’s some disagreement over just how tourist-friendly the area is; like many popular destinations, there’s some pushback from the locals. So behave respectfully and learn some phrases in Catalan (not Spanish) ” speaking the language charms locals everywhere. Now let’s look at the best tips of the week. 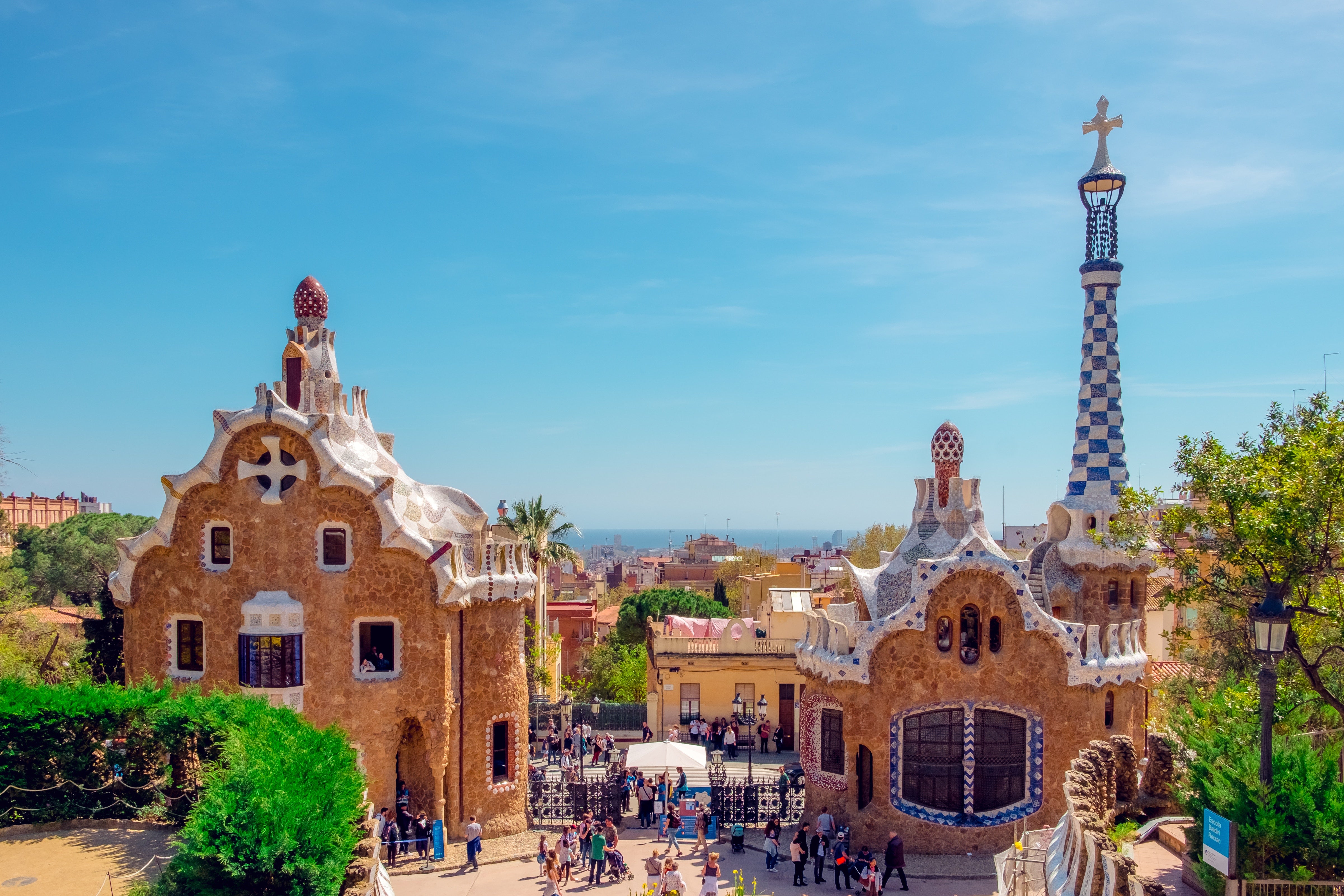 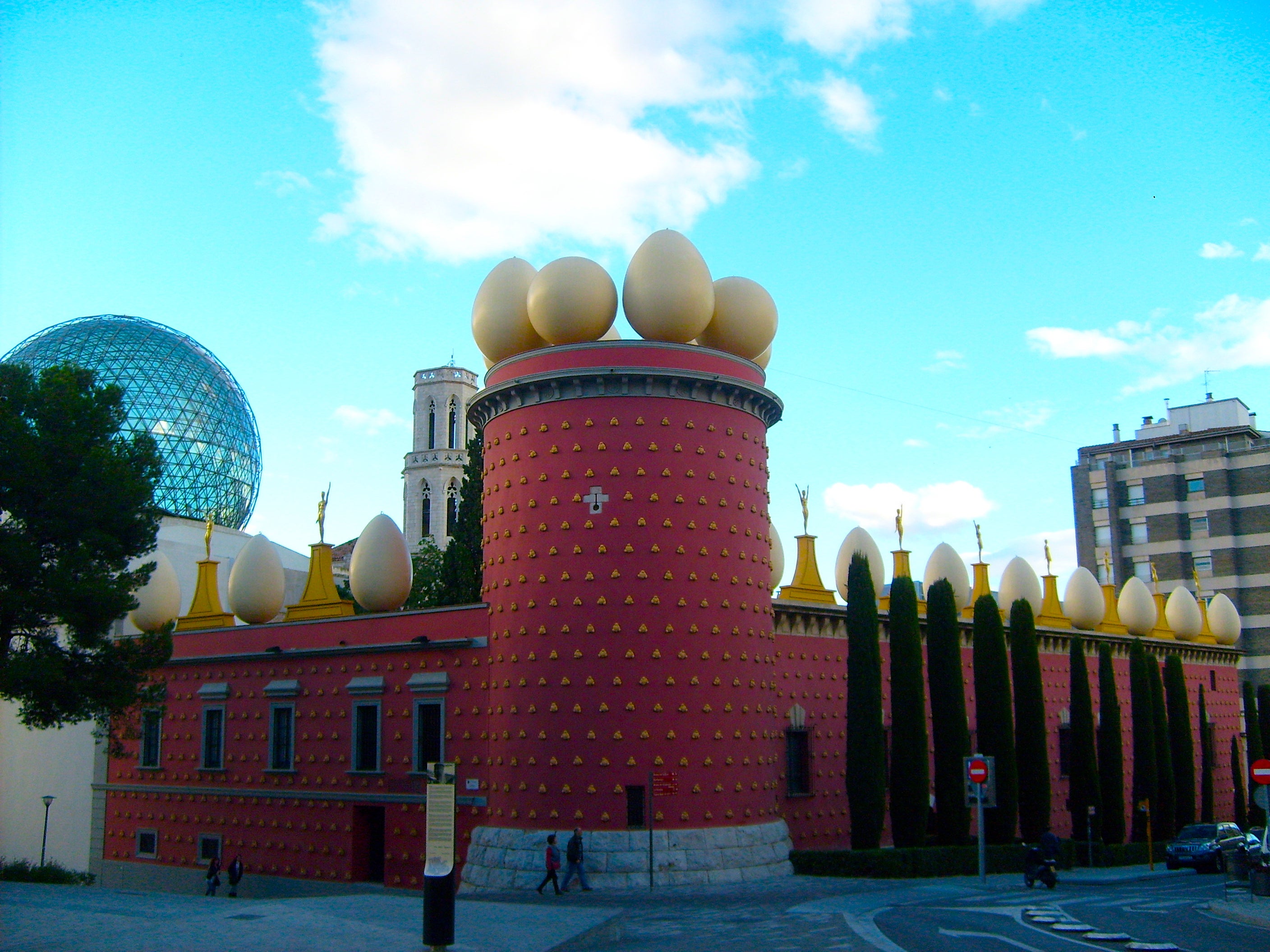 Get Out of Town

That’s it for Barcelona! Read more tips in the original thread or leave your own tips below.