Should You Book A Flight Through An Airline You’ve Never Heard Of? 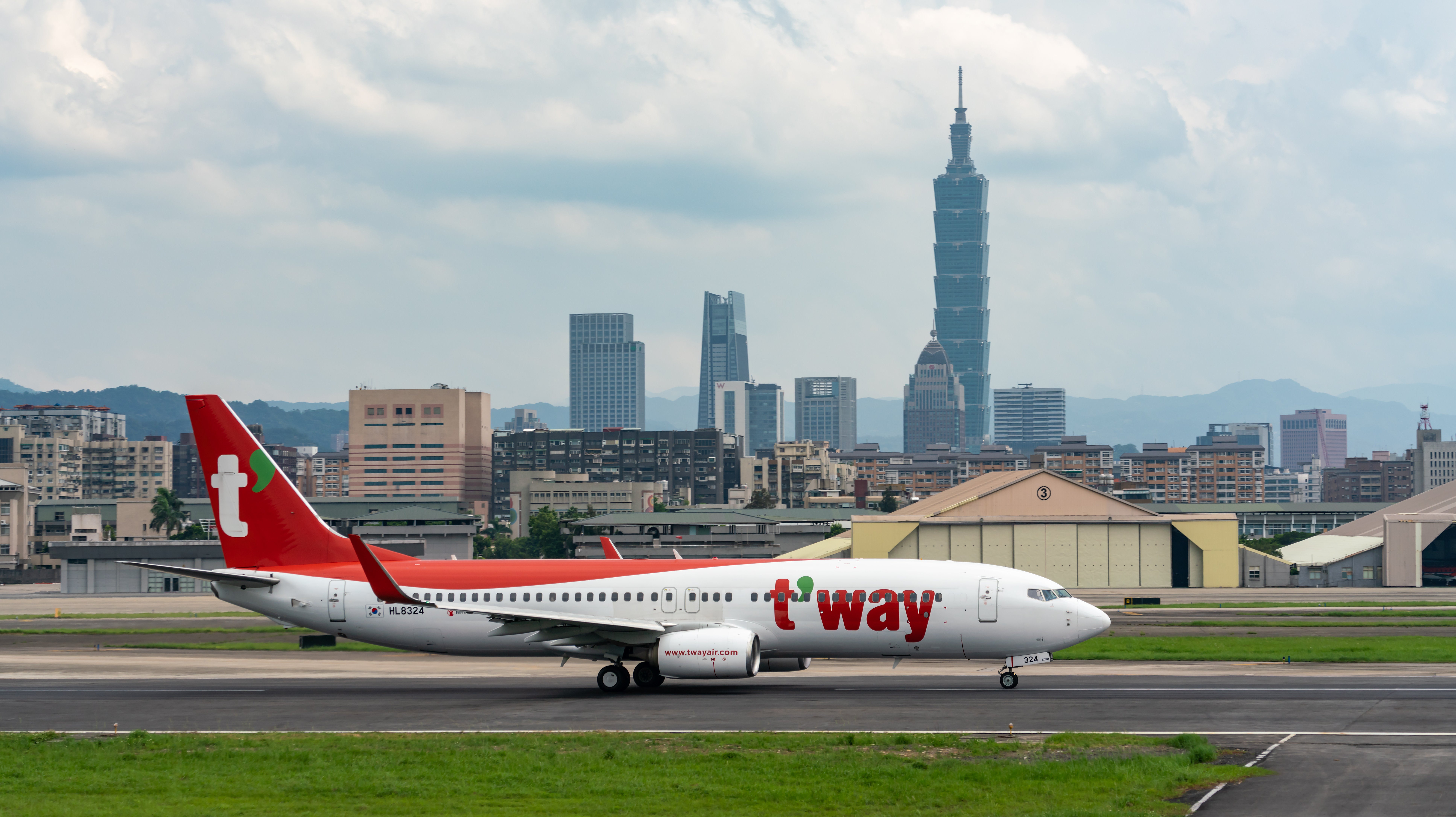 In your quest to find an especially great deal for a flight, you’ll likely come across airlines that seem made up—take Bearskin Airlines, for example, which operates out of Ontario, Canada and is very real. Or Chair Airlines, a Swiss airline that flies throughout Europe and is not a figment of your imagination. There’s even OK Airways, which provides flights to China and Thailand, and hey, at least they’re honest about their quality of service.

But is it worth booking through an airline you know nothing about? Well, that depends, particularly on your budget, necessity for comfort and travel plans. Before you decide to book through unfamiliar airlines, below are several things to keep in mind; just make sure to confirm your reservation’s airports and read the small print.

Check for fees and partnered airlines

First, before you book, always check for fees that may not be included in your reservation—think fees for checked bags, carry-ons or just to reserve a seat. Allegiant Airlines, a low-cost airline that operates throughout the U.S, will charge you just to print a boarding pass at the airport. (It’s true and it costs about $7.)

In the end, your ticket might seem like a deal, but probably less so when an airline tacks on fees you aren’t initially made aware of. In this instance, the best course of action is to do an online search for that airline and “service optional fees” or more generally “fees.” If you have any doubts or the airline’s website leads you astray, contact an airline representative instead and ask them about bag or seat reservation fees.

Afterward, do an online search for that airline to see if it’s partnered with a major airline; if you have points through an airline, you may be able to use those to purchase a flight. American Airlines, for instance, is partnered with a bunch of smaller airlines, including Air Tahiti Nui, Etihad Airways and InterJet.

Confirm the airports and check for reviews

If you’re flying a small, commuter airline, it’s possible your proposed itinerary’s airports aren’t major hubs. As CNBC Make It recommends, always, always make sure to double-check both airports before confirming your reservation. You don’t want to end up an hour outside of your destination because you weren’t sure where the airport was based—better yet, map out your hotel from the airport, just to be sure. (And if you need a rental car, make sure that airport offers that availability. At the very least, make sure you can get a ride from the airport to a car rental agency.)

And, it goes without saying, but checking reviews of the airline is pretty critical. You can use websites like airlinequality.com to find reviews for just about every airline. Here’s one review of a flight through OK Airlines: “Seats bit cramped, I had to stretch my legs in the aisle … No screens of any kind just magazines in the seat pocket acceptable for a regional flight, but that does not mean that there should be chewing gum gluing the pages together! Nothing to eat or drink, no bottled water no bags of nuts. The only flight attendant was invisible throughout the flight.” If several reviews like this scare you off, maybe you should take a moment to consider your other options.

TripAdvisor also crowdsources reviews for airlines to help you avoid an especially terrible flight. “The whole plane is dirty but wait until you see the toilets,” writes MartaKent in a review of Air Mediterranean. “… At some point, I even saw the cabin crew pouring hot water in one of the loo trying to unblock it. (Are you even supposed to pour hot water in a plane’s toilet?)” Good question!

And lastly, before you book, make sure you know the airline’s refund policy in the event your trip doesn’t go off as planned. Generally, U.S. airlines stick by the 24-hour rule and allow you up to a day to cancel without incurring costs. Elsewhere, it’s entirely up to them as to how or whether they’ll refund you if you decide to change or cancel your plans altogether. For these reasons, always look at the small print before booking, and if you have any doubts, again, contact the airline directly or find reviews of other travellers who may have dealt with customer support nightmares with that airline.