No One Likes A Grammar Snob 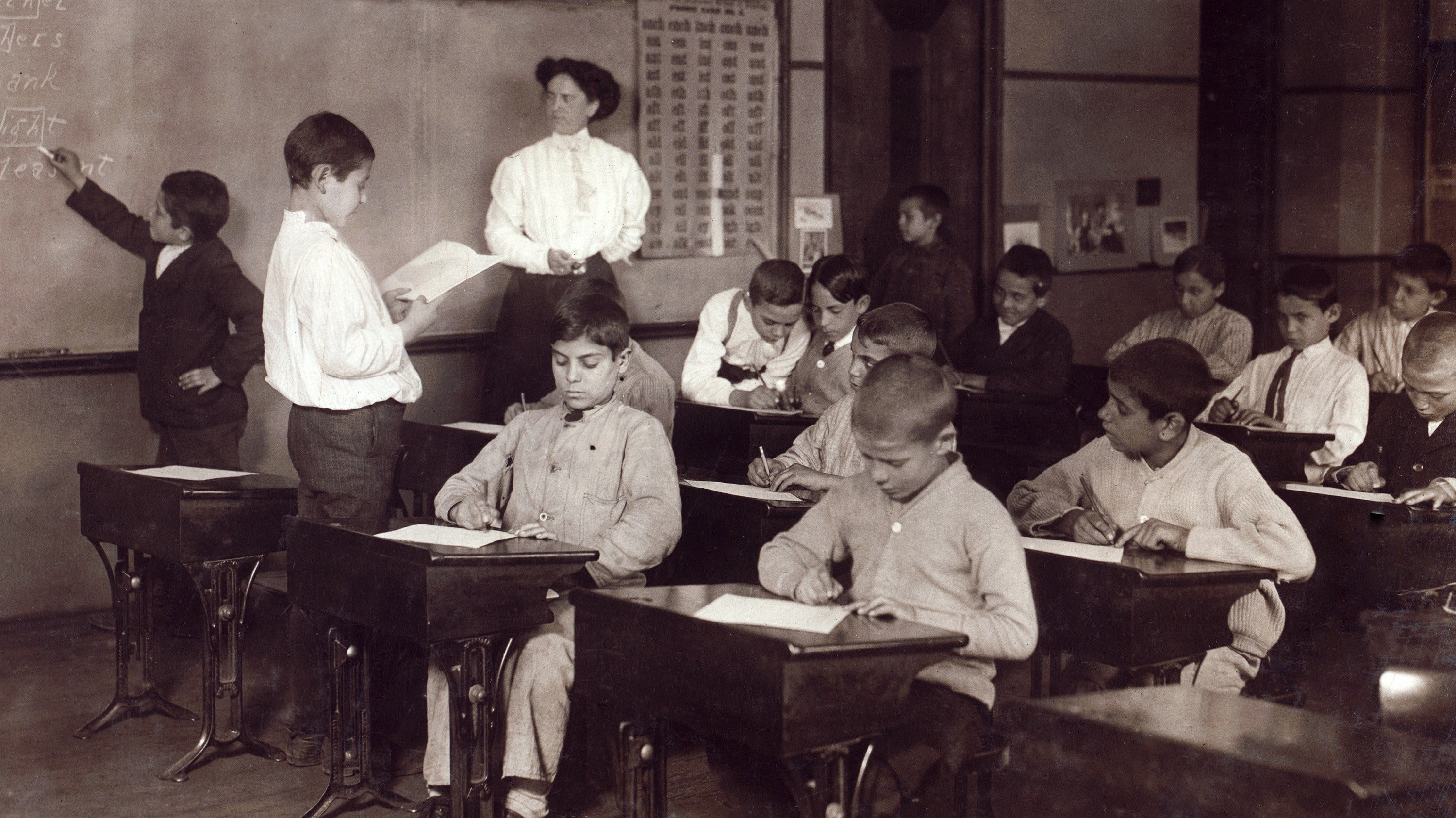 Be careful when you ask for writing advice. Some people want to do it the right way ” determine what you want to say and to whom, and help you do so. But some only want to bring you in line with their idea of “correct” writing. They’re pedants, who think there’s only one right way to express yourself, and like all pedants, they’d rather be right than smart. They’re neither.

There are pedants for every area of knowledge: people who gatekeep under the guise of educating others. But they crop up often, and visibly, in the area of language, where everyone has experience, so anyone can pretend to be an expert. And editor Pippa Bailey roasts them in an essay about the evolution of language.

Unwavering pedantry is not a love of language, but something uglier: a desire always to be right and to put others down. It is superior and elitist; language not as a means of communication but of status.ï»¿

A pedant thinks that their language was handed down from on high in its current form. They ignore all the changes that formed the language as they speak it, and they decry every change since. They think language is fixed like a law of physics. This is like thinking that a dollar is worth a dollar because of the value of green ink. It’s Steve Martin’s joke about visiting France: “These people, it’s like they’ve got a different word for everything!”

Pedants fail to recognise that language is always imperfect, that it does not exist outside the people who use it, that it is all literally made up. Even the book of Genesis says that God took all the animals, and “brought them to Adam to see what he would call them. And whatever Adam called each living creature, that was its name.” Second chapter of the ultimate book of prescriptivism, and it specifically says that God didn’t name the animals but waited to see what humans would call them.

[Pedants] think language is fixed like a law of physics. This is like thinking that a dollar is worth a dollar because of the value of green ink.

You can similarly take apart any form of pedantry in any area of knowledge.

But it’s especially easy to recognise in language, because we’re all constantly using language every day, ignoring the “rules” and letting the language evolve. Everywhere you’ll see good writing that splits infinitives or starts with conjunctions or uses too many words, good speech that stutters and skips and trails off and interrupts. You’ll see bad writing and bad speech that, for better or worse, also shift our common understanding of what’s right.

There are plenty of rules to all that language. For example, it helps to spell words the same way as everyone else, or to use them only with meanings that your audience already accepts or can temporarily make room for. But each particular rule of language is flexible, and some writing can break many of them at once and still succeed.

In English, our most venerated writer is Shakespeare, who introduced 422 words into the language; you can see them all here. He worked in a time when the English language was in rapid flux. Thanks to the internet, we are in another time of rapid flux.

The pedant screams, “If you don’t follow my rules, then you’ll have no rules!” This is simply untrue. Among English speakers alone, millions of people code-switch every day, speaking to friends one way, family another, work colleagues another.

They follow not one set of rules but several intersecting sets. And they have their own personal linguistic habits, favourite phrases, words they avoid, without expecting everyone else to share their preferences. The pedant sees a dialect that’s not their own, and doesn’t have the imagination to recognise it as a dialect.

But they’re the opposite. These “rules” make our language include more people, whereas pedantry excludes people. That is the essence of this war.

The good news is that the pedants are losing, have already lost. The bright lights of linguistics are people like Gretchen McCulloch, whose book Because Internet celebrates the recent evolutions of language as part of an ancient and never-ending process.

Editors like Pippa Bailey call out pedantry and avoid it in their work at even the most mainstream publications. People follow the Twitter account New New York Times to cheer each time the stodgy newspaper tries out a word for the first time. Through playful social media accounts, dictionary makers use their own cultural authority to undercut itself. They’d rather be smart than right. They’re both.