How to Stage the Attic When You’re Trying to Sell Your...

How to Clean an Outdoor Rug Before Putting It Away for...

Try These Simple Strategies for Improving the Air Quality in Your...

Microsoft On Surface Duo: ‘Don’t Call It A Phone’

Though the biggest announcement at Microsoft’s hardware reveal event last week was the company’s return to pocket-sized devices, it doesn’t want you to think of the newly announced Surface Duo as a phone. Here’s why.

“You’re going to talk about it as a phone,” he said on stage. “But make no mistake, this product is a Surface.”

In an interview following the keynote, Panay said he didn’t want people to call the Surface Duo a phone as it can do more than a regular handset. 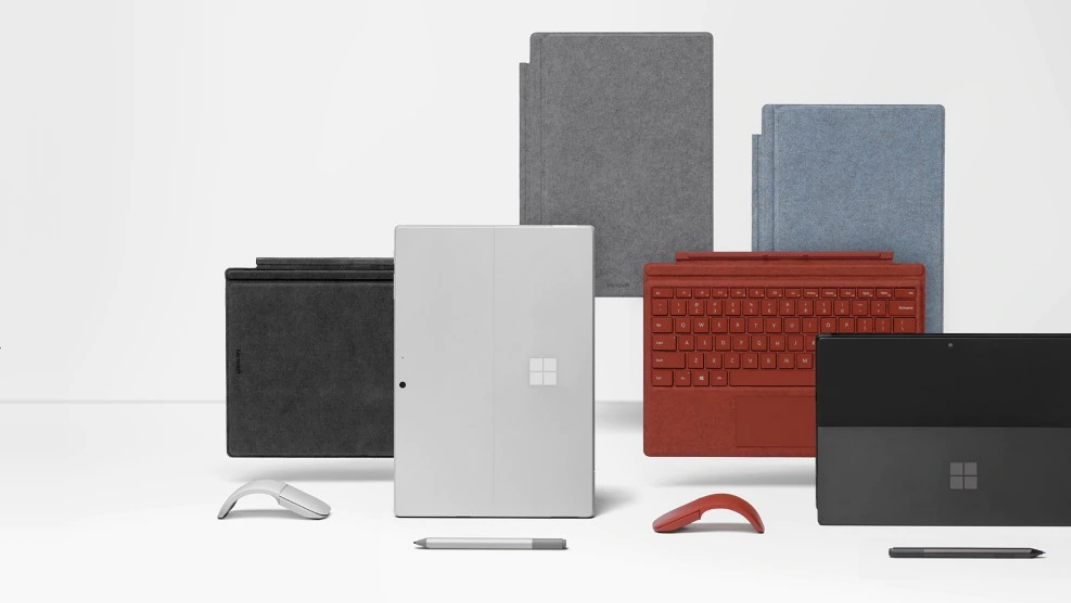 Microsoft held its big Surface event on Wednesday, where the company announced its brand new lineup of laptops and other hardware. In addition to refreshing existing Surface models, Microsoft unveiled some brand-new devices including the super-slim Surface Pro X, the dual-screen Surface Neo and an Android-powered smartphone with two screens. Here are the details!

“Look, you can make calls on it, send texts and you’re going to buy it from a carrier, that’s going to happen,” he said.

“You’re going to communicate with it more than any other device, but the fundamental truth behind it is that, by calling the Surface Duo a phone, I thought it would take away from the product. So we didn’t.”

From a hardware and software perspective the Surface Duo very much resembles an Android smartphone, except it has two 5.6-inch screens connected by a 360-degree hinge, and it puts Microsoft’s apps and services front and centre. Panay believes that its unique form factor backed by an ecosystem of apps designed to take advantage of dual screens “pushes the boundary of what a product this small can do”. “We know scientifically you’re going to be more productive on it, and that will lead to being more creative. So to call it a phone, it felt wrong,” he said.

Microsoft is launching the Surface Duo at the end of 2020 alongside a larger dual-screen product called the Surface Neo, which can’t make calls and runs on a new version of Windows 10 exclusively designed for dual-screen PCs. But having two very different devices with similar names isn’t a concern for Panay.

“We had the conversation for sure. I sat down with [CEO] Satya Nadella and asked is it a Surface Phone? We have a Surface Laptop but we also have a Surface Book. We didn’t call it a laptop for a reason; we wanted it to be the device you read when you took off [the detachable screen]. It just felt limiting,” he said.

But there’s also the fact that putting the word “phone” in the name or even referring to the product as one would serve to remind both customers and carriers of Microsoft’s unsuccessful past in the sector. Reading between the lines of marketing speak, Microsoft clearly wants to distance itself from the failure of Windows Phone, which caused the tech giant to exit the mobile business three years ago.

A portable, foldable device with two screens — not a folding screen like Samsung’s Galaxy Fold — that can merge Microsoft’s apps with those made for Google’s Android operating system is a compelling proposition. But at the same time the reluctance to call it a phone puts a question mark over Microsoft’s intention with the product; is the Surface Duo aiming to pose a serious challenge to other smartphone makers, or is it a niche hero product aimed at a small percentage of the market?

At the end of the day the Surface Duo is a Microsoft smartphone, and people including press such as myself will inevitably end up calling it one. Microsoft just doesn’t want its new vision to be undermined by the Windows Phone you remember.

“People say to me that we’re in the phone business now,” Panay said. “No, I don’t quite relate at all. I’m in the Surface business”.