How To Use Social Engineering, But Not In An Evil Way 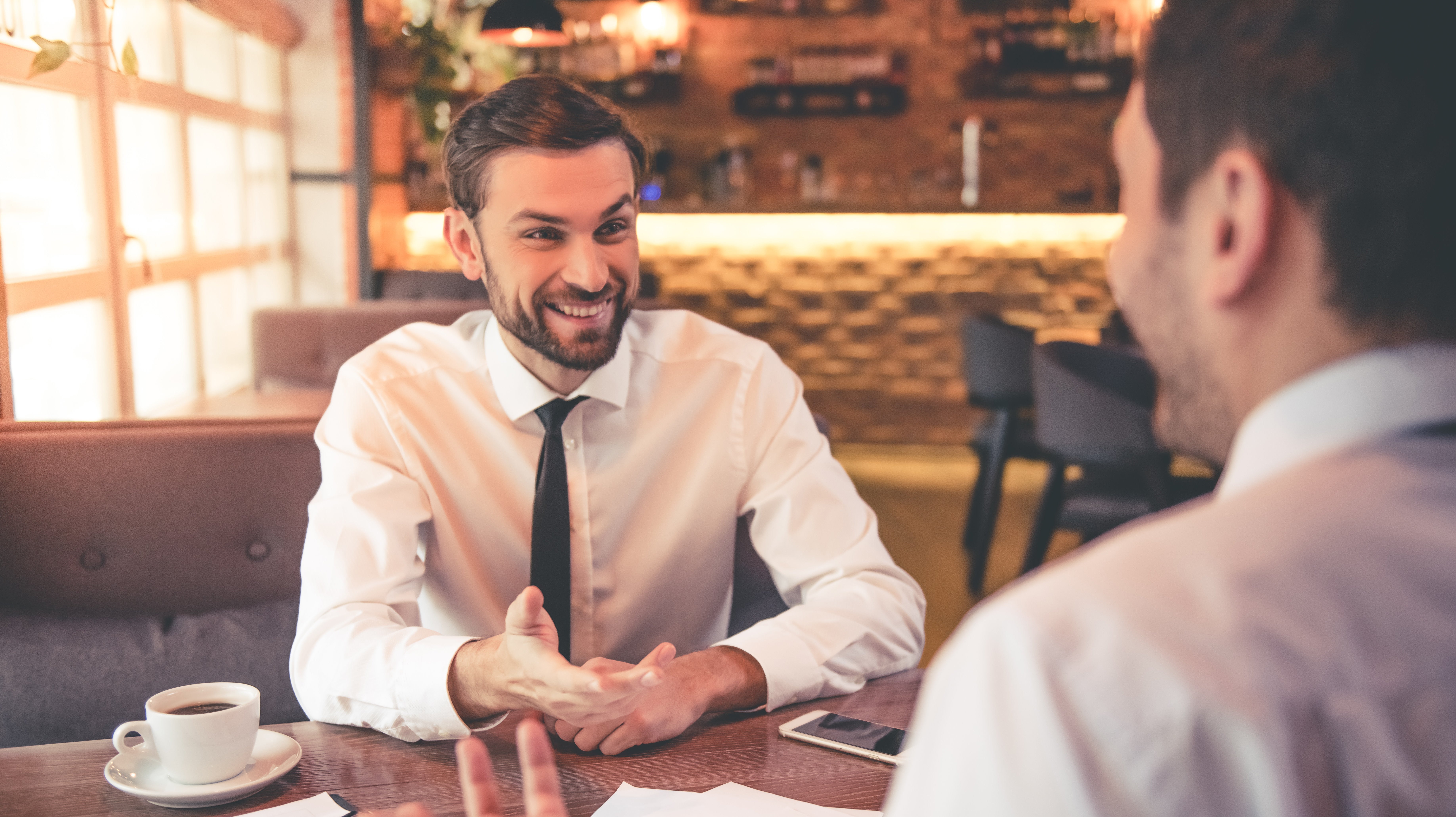 If you want to win friends and influence people, well, there’s a whole book on how to do that. But how do you do social engineering the right way — to make life better for everyone, not just to manipulate people into doing what you want?


Social engineering has developed a bad reputation thanks to pickup artists, pushy salespeople, and online scammers, but there’s an under-appreciated technique that can help you both establish a connection and let you know when it’s time to stop trying: mirroring.

If you know anything about the science of getting people to like you, you’re probably familiar with mirroring. It’s when we start matching our gaze, gestures, body positioning and speech patterns to the people around us. Many of us mirror without even thinking about it (which is why you often see people begin to match accents with the people around them, for example). However, there are also ways to mirror deliberately — a common social engineering trick people use to quickly establish a relationship or build trust.

So, ok. You’re standing next to someone and you want to engineer some kind of social outcome from this interaction, whether you’re hoping to make a new friend, forge a professional bond, or engender a romantic interest.

You start mirroring. Maybe you tilt your head to match theirs or shift your body weight in the same direction. Maybe you echo one of their gestures. If you’re feeling extra-social-engineery, you’ll probably throw in another common tactic like “using the person’s name in the conversation” or “asking for a small favour.”

And then you watch, carefully, to see how the other person responds.

If they’re into you (socially, professionally, or romantically), they’ll start mirroring your body language and speech patterns. If they’re not, they’ll either consciously or unconsciously break the mirror.

You can wait for your conversation partner to break the mirror organically (in many cases, they’ll simply turn their body away from yours) or you can insert a pattern or positioning into your conversation and see if they either mirror or break.

If you’re face to face with someone and you shift your gaze towards a different part of the room, for example — do they follow, or do they use that as an excuse to check their phone or sip their cocktail or stare patiently in the opposite direction?

So if you say potato and they say potahto (as the song goes) or if you start upward-inflecting your sentences and they start downward-inflecting, the best thing you can do, social-engineering-wise, is call the whole thing off.

Don’t try to re-mirror the broken mirror. Don’t use their names seventeen more times. Do not, under any circumstances, go in for the arm brush or the shoulder pat or any of the other “escalating kino” tricks you might have read about.

Instead, end the interaction while they still think well of you.

Because that’s your ultimate goal, right? To be thought well of by most of the people, most of the time. You can’t social-engineer everyone into being your best friends or business contacts, but you can use basic social engineering to make more people comfortable around you — by showing interest in what they have to say, building points of connection through mirroring or asking for favours, and then gracefully ending the interaction if they don’t share your desire to connect.

Remember, even the skeeviest pickup-artist literature advises you to do the initial social engineering stuff and then wait for the other person to come to you. Since the term “social engineering” has now expanded to include stuff like phishing scams, I might as well remind you that they operate under the same principle. (The scammer initiates, and waits for the mark to respond.)

So if you’re going to use social engineering for good, pay attention to how the people you interact with respond to everyday social engineering tactics. Building rapport over a shared goal is a great way to bond with someone, for example — but it can also be turned into a manipulative tool called “forced teaming.”

How do you keep yourself on the right side of the line? Don’t force it. Let people choose whether or not they want to be on your team, and you’ll start making connections with people who want to spend time with you without alienating the people who don’t.

If you have other suggestions for how to use social engineering for good, let us know! Full disclosure: I just used a little bit of teaming myself, to imply that we all shared the same goal and wanted to discuss it together. I hope it works — but if it doesn’t, I won’t try to manipulate you into responding.