How To Use Pixel 4 Facial Recognition On LastPass 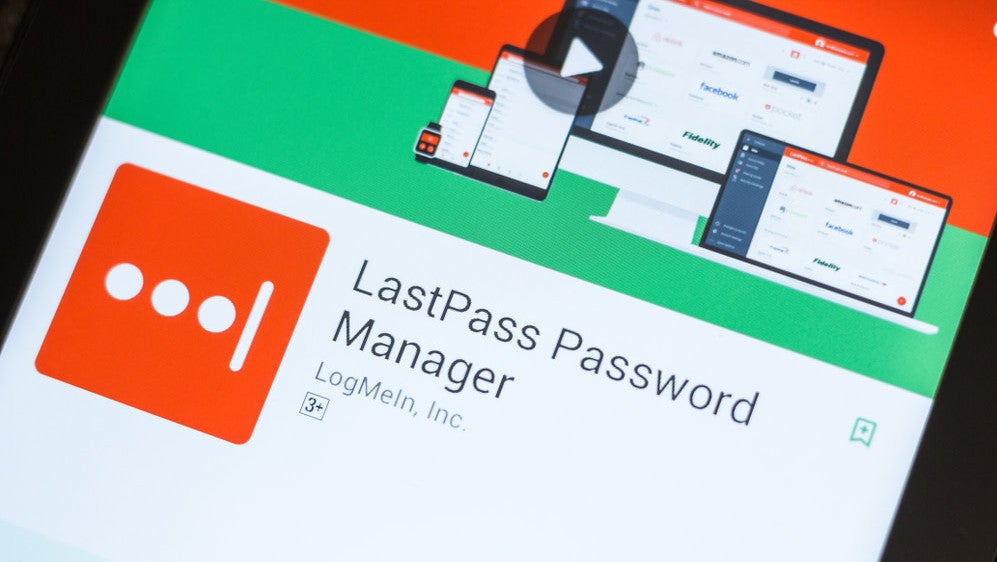 Despite being so new, plenty of third-party apps already support some of the Pixel 4’s unique features. One of those apps just happens to be one of our favourite password managers, LastPass, which supports the Pixel 4’s biometric unlock capabilities.

Assuming you’ve already set up facial recognition data on your Pixel 4, LastPass users can get into all their saved apps and accounts with just their smilin’ mug—but first, you need to turn the setting on in LastPass.

With this option turned on, you’ll see a new prompt asking to use your face when logging into an app or website synced with LastPass. Line up your face and once your phone recognises it’s you, then tap “Confirm” to log in without needing a password.

Now, as convenient as this is, we’d be remiss not to mention that the Pixel 4’s facial recognition is a lot less secure than it is on other phones. Google says it’s looking into a fix, but it could be months before anything changes, so use the feature with caution—especially if it can be used by your password manager.