How To Throw A Punch Correctly 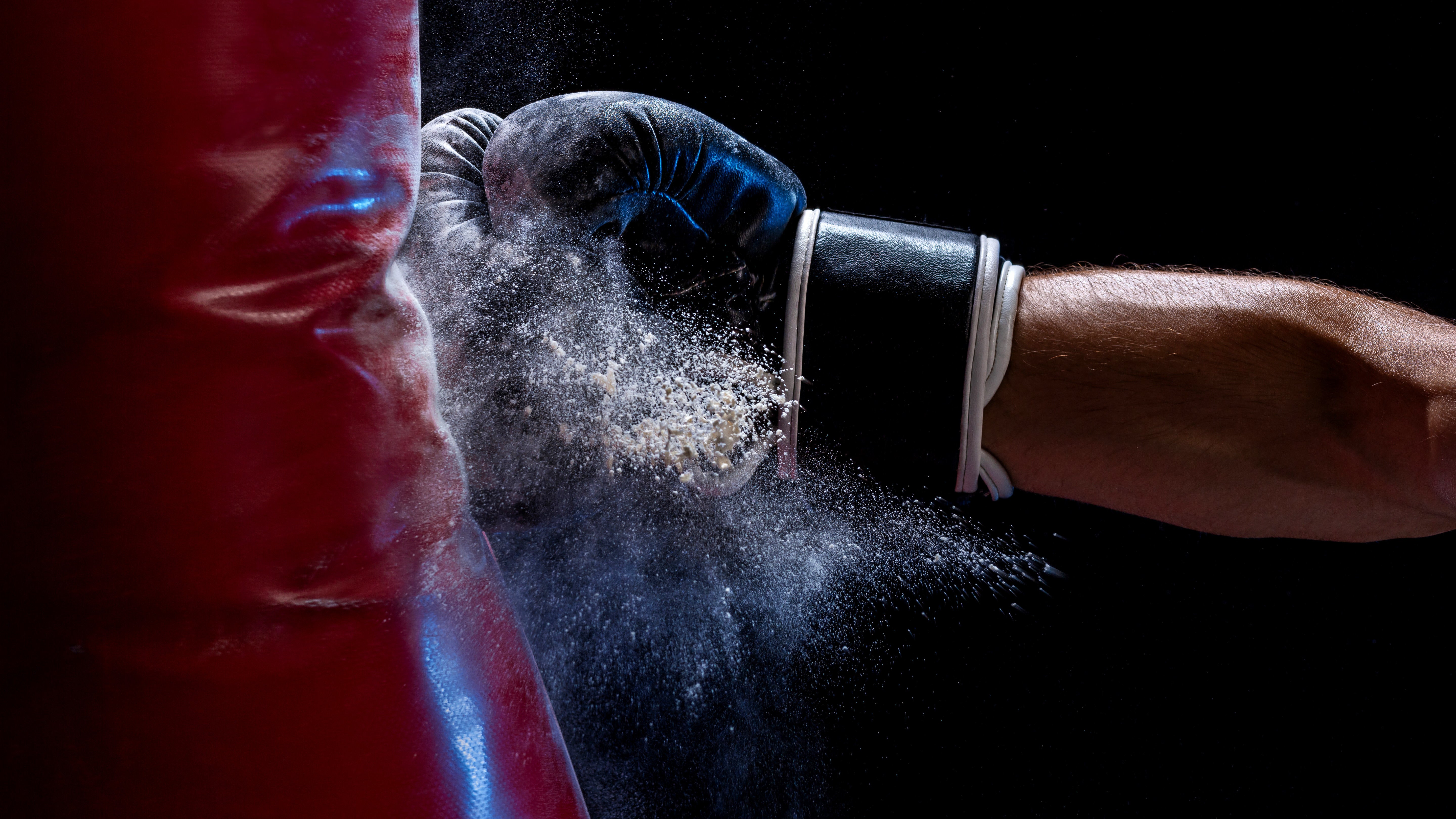 Ideally, you’ll ever be in a situation where you’re forced to physically defend yourself. But if that day ever comes, you’re better off being prepared—especially when it comes to how to throw a punch. Sure, you’ve seen punches thrown on TV plenty of times, but do you actually know how to throw one correctly?

To find out, we asked a few experts to help us learn the proper method of punching, including the right way of making a fist, the proper way of orienting your wrist, what part of the person you should hit and what you should do after the punch. The goal is to throw an effective punch without injuring yourself in the process.

Warning: Although knowing the fundamentals of punching is useful, it’s also not enough to properly defend yourself without practicing. It’s definitely not for you to go out and pick fights, but you all should be smart enough to figure this out on your own.

When you’re punching, the fundamental thing you should know is that your thumb needs to be on the outside of your fist, between your first and second knuckles on your index and middle finger. “If the thumb is on the inside upon hitting a hard target you WILL break your thumb,” Aiman Farooq, a second-degree black belt and an instructor of American Martial Arts tells Lifehacker.

Along the same lines, Keith Horan, a fourth-degree black belt in Shaolin Kempo Karate, says to make sure your thumb is tucked below your curled fingers, to be out of the way of the impact.

As for your knuckles, Chris Waguespack, a martial artist in karate and Tae Kwon Do explains that there are varying schools of thought on whether you should have the knuckles of your index and middle finger out a little farther when punching in order to drive them in farther. Ultimately, he says that this is more of a personal preference issue and you should do whichever feels more natural.

Meanwhile, Horan recommends a linear punch, which most martial artists do, that looks like a “cross” punch in boxing:

[It’s] known as a front punch, or a front two knuckle punch. It is extremely important that you align the first two knuckles in your hand with the bones in your forearm for maximum structure so you don’t hurt yourself. Commonly people will hit with their ring/pinky knuckles and break their hand (known as a boxer’s break) and that obviously impedes your ability to fight.

So why are your knuckles so important in a punch? According to Waguespack, the main reason people hurt their hands when they punch someone is “because they punch with the flats of their fingers instead of their knuckles.” Farooq agrees that you should pay attention to how your wrists look as well:

The part of the fist that should be taking the impact is the flat area between the second and third knuckles. You want to keep your wrist straight while making impact there to maximise the force. The most common mistake I see with newer students is that they are bending their wrists either forwards or backwards and hitting with the top of the hand or the area between the first and second knuckles and the heel of the palm.

Opt for the basic one-two punch

If you’ve seen any boxing movies or played any type of fighting game, you’ll know there are different types of punches thrown with varying speeds and angles. You might be tempted to throw the largest, heaviest punch you can, because you want to finish off your attacker quickly and get out of there, but Pete Carvill, a boxer and boxing instructor, says that’s not the best idea. Instead, he says that you should opt for the basic one-two (also known as the jab-cross) punch because it travels in a straight line and is therefore harder for your opponent to detect.

Additionally, Carvill says that the punch should be thrown from the correct stance (the video above is a good example of that). And when you’re throwing this or any punch, he explains that your arms need to stay level with your shoulders:

If you have your chin down and the punch comes out straight, the shoulder will rise automatically and further protect your chin. Throw out the jab but don’t throw it too hard—it’s a range-finder. Then detonate your cross.

Where you should aim

Because you want the fight to end as quickly as possible—you’re not fighting just to fight—you want to incapacitate your opponent as quickly and efficiently as possible so you can escape. So where should you aim to do so?

As tempting as it may be to punch your opponent in the face, Horan says that’s the wrong move. “You’ll either miss, or commonly punch wrong and hit the jaw and break your hand. The punch for the beginner is best used on the body, towards the chest, or if you’re on the side, to the ribs,” he notes.

But Carvill suggests a slightly different tactic: aiming for the person’s throat, because when they see the punch coming, they’ll automatically drop their head, bringing their chin in line with your fist.

Another strategy, courtesy of Waguespack, is to mix it up and go for body shots. Look at what parts of their body your opponent has left open, and aim there, including the ribs or stomach.

And it hasn’t been made clear by now, your punches should be quick and compact, rather than crazy wild swings that you see drunken brawlers execute. Waguespack recommends using your hips to maximise your power. To do this, roll your hips into your punch. This also forces your shoulder to support the punch, as well as engaging your core and causing more torque and power through the punch, he explains.

Focus on the followthrough

After you land a punch, you’re going to want to have the proper followthrough. According to Farooq, this means aiming for two inches beyond your target, so you’re punching through it. Followthrough is so important because it’s actually what will minimise the pain you experience throwing a punch. To achieve proper followthrough, your punch should follow a straight path in towards the target and out away from the target.

The philosophy of punching

We also want to emphasise that even though you may know how to punch, it doesn’t mean that you should, because once you do, things are out of your control. As Carvill explains, physically attacking your opponent should be a last resort.

This story was originally published on 8/10/11 and was updated on 10/25/19 to provide more thorough and current information.