How To Tell What Everyone Is Talking About On Social Media 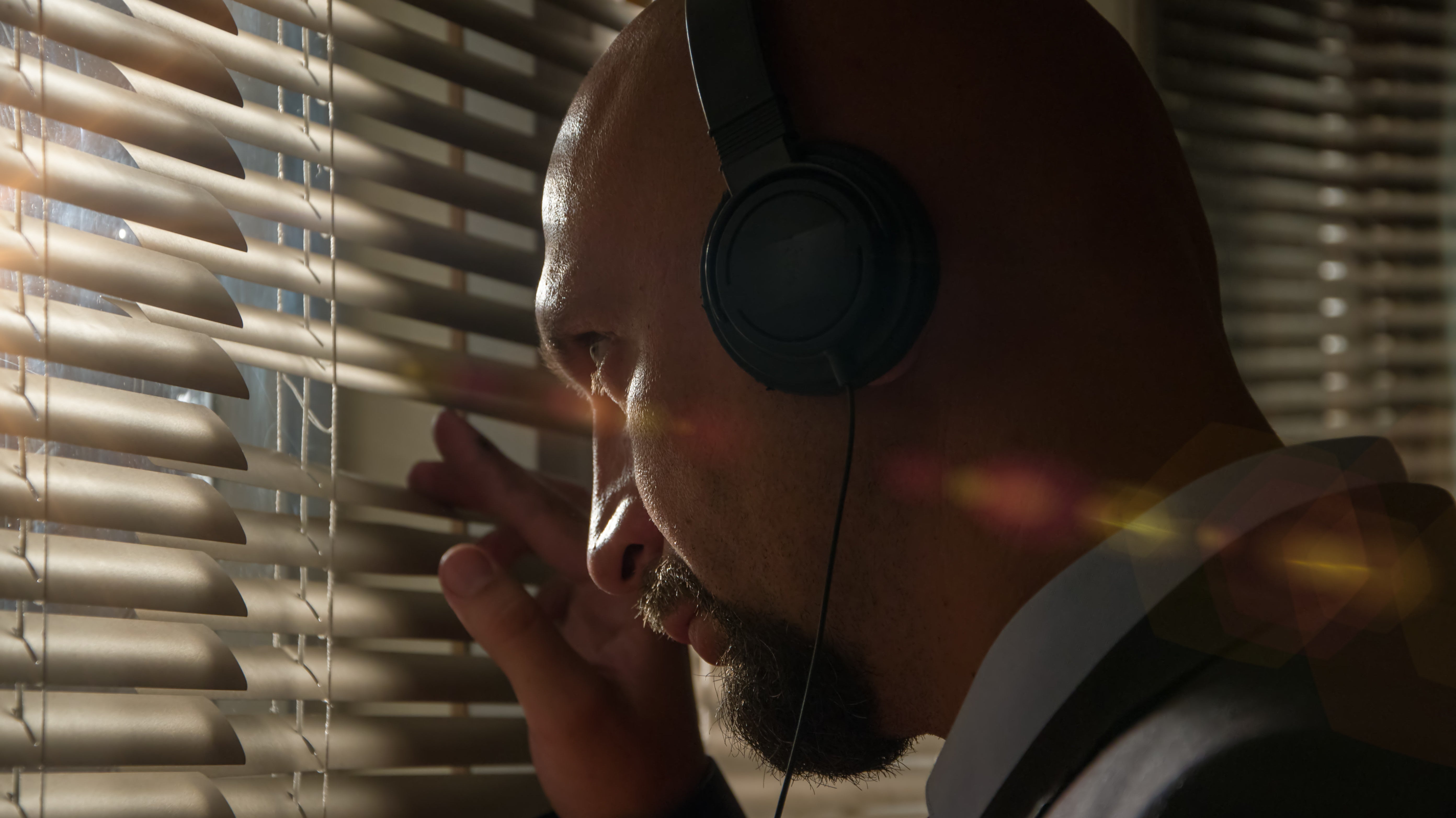 If you combine FOMO with aphasia, you get the feeling of going on Twitter or Reddit or Facebook, seeing everyone clearly talking about something, but not knowing what that thing is. You check the trending topics, but they’re just full of posts saying “Why is #EatMyBlempglorf trending!?” Here’s how to figure out what the hell is going on.

Comedian Rachel Jane Andelman says that when someone is being coy (aka “vagueposting” on Twitter, you can check their recent likes. Go to their profile and click “Likes,” or go to twitter.com/[username]/likes.

A good rule for Twitter is, if you don't know what someone is talking about, check what tweets they've liked recently, they are often also about what they are referencing

People are predictable: They tend to tweet about stuff they just read, especially other tweets they just read. So your mystery tweeter probably liked some context-building tweets, assumed (consciously or not) that everyone else was also reading those tweets, and riffed on them without an explicit reference.

The likes page can be revealing — there are whole accounts and articles examining the Twitter likes of the Trump family. They’re a peek into someone’s media diet and what conversations they’re watching. And they’re fun to spy on.

The “Trending” module is occasionally helpful, occasionally full of crap. To dig deeper, check Twitter’s “Explore” tab. Facebook used to have a similar page for trending topics, but they shut it down last year to focus on spreading fake news right in your timeline.

You can also find clues on YouTube’s Trending page, Know Your Meme’s front page, and of course sometimes the actual news.

The Out of the Loop subreddit has 1.5 million members asking and answering, “What is everyone talking about?” The subreddit description makes it clear:

Have you ever seen a whole bunch of news stories/reddit posts/videos or anything else about some topic and you had no idea what everyone was going on about? Did you feel out of the loop? This subreddit is dedicated to helping you get up to speed with the recent trends and news.﻿

Six years ago, Out of the Loop started as a way to catch up on silly memes. Now it’s that and an explainer page for more traditional news, pop culture, trends on other social media, and any topic that prompts a “What’s everybody talking about?” Current popular posts ask what’s up with WeWork, with Tulsi Gabbard, with protests in Chile, with “big companies on Facebook posting statuses of just their company names,” with “Lucina as Peppa Pig’s antagonist,” with “all the Charizard hate,” and with “Jeremy Renner? Hearing some stuff about accusations?”

Don’t interpret these posts, specifically written by confused and uninformed people, as news. And remember that the commenters are not subject matter experts. They’re better indicators of what people are saying than what is actually true.

Just ask someone directly what they’re posting about. If you’re embarrassed to ask in public, try to message them directly. But honestly, if you ask nicely, most of the time they’ll be the embarrassed one, and they’ll tell you what’s up. I know actually talking to a person is only to be done as a last resort, but it’s not so bad.