How To Spot Truth On The Internet

googlelearningmind hackspsychologyreadingsearch
To sign up for our daily newsletter covering the latest news, hacks and reviews, head HERE. For a running feed of all our stories, follow us on Twitter HERE. Or you can bookmark the Lifehacker Australia homepage to visit whenever you need a fix.

The internet is full of crap. For every piece of reputable information you’ll find countless rumours, misinformation and downright falsehoods. Separating truth from fiction is equal parts a mental battle and diligent research. Here’s how to make sure you never get duped.

As long as words are hitting the page, news and facts are filtered through someone. Sometimes this is a ludicrous rumour that somehow morphs into a fact, or even just a small cooking tip that doesn’t work at all. Filtering out the junk from the facts is hard, but it’s not impossible. 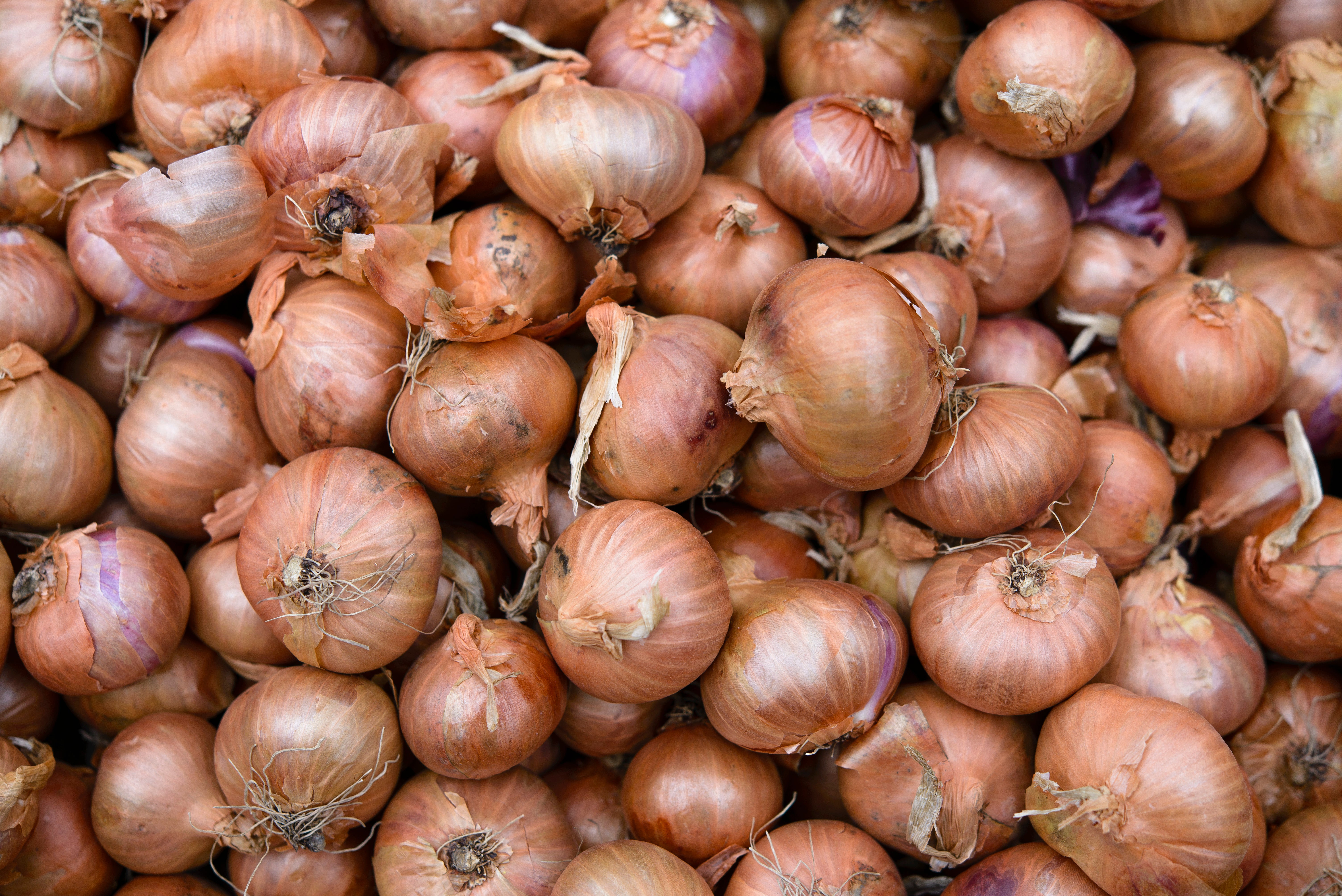 Why You Shouldn’t Trust Your Brain to Spot Truth

Before we start filtering through all the junk, we need to quickly talk about how and why misinformation travels quickly. A number of reasons for this exist, but two are more prevalent than others. First off, we have belief perseverance, which Scientific American describes as:

Belief perseverance: maintaining your original opinions in the face of overwhelming data that contradicts your beliefs. Everyone does it, but we are especially vulnerable when invalidated beliefs form a key part of how we narrate our lives. Researchers have found that stereotypes, religious faiths and even our self-concept are especially vulnerable to belief perseverance.

Essentially, once an idea becomes a “fact” in our head, we have a hard time believing that the opposite is true when it’s disproven. This is how myths and rumours gain steam.

Belief perseverance also plays well with cognitive bias: flaws in judgement where we make statistical or attribution errors based on patterns. These biases include confirmation bias, where we tend to ignore information we don’t agree with, and the bandwagon effect, where we tend to go along with what other members of a group are doing.

Read more
” excerpt=”Cognitive bias occurs when we make subjective assumptions about people or situations based on our own perception of reality. This can lead to irrational decisions and judgement calls that affect those around us. They can alter the way you see everything without you even realising it.

Identifying the problem is the first step towards rational thinking. Here are 24 distinct biases that you need to be aware of – from “declinism” (believing the past was better than the present) to “fundamental attribution error” (judging others on their character but yourself on the situation).”]

Essentially, both make spotting misinformation difficult because we believe just about anything if we want it to be true. The only fix is to acknowledge that you do this. Once you do, it’s time to start digging for truly reliable information.

How to Figure Out If Misinformation Is True

Misinformation is everywhere, and although it’s tough to find the truth, it’s not impossible. Everything ranging from falsified classic quotes to fake experts permeate within our culture.

Prime Your Brain with a Simple Question: “How Do You Know What You Know?”

As we mentioned above, our brains aren’t as sceptical of information as they should be. Sometimes you have to force it a little to find the real facts. Author Scott Berkun suggests you start this by asking yourself a question:

The first detection tool is a question: How do you know what you know?

Throw this phrase down when someone force feeds you an idea, an argument, a reference to a study or over-confidently suggests a course of action. People so rarely have their claims challenged, that asking someone to explain how they know sheds light on whatever ignorance they’re hiding.

Obviously you don’t always have direct access to someone making a claim, but asking yourself that question (“How do they know what they know?”) will bring out the scepticism that leads you through the rest of the process.

12 Viral Photos From 2017 That Were Totally Fake

People interpret information differently. Since news often travels through several sources before it lands in front of you, it’s easy for the truth to get lost in the shuffle. This is why following a news story to its original source is important.

Most sites (ours included) have a source list, or a link back to an original story. This is always worth following if something sounds fishy. It’s also good to raise your sceptics flag when a site doesn’t have a source.

Question/answer sites like Quora and Yahoo Answers often pop up first in search results, but that doesn’t mean the responder is always a verified expert. Even if a piece of advice or tip from one of these sites sounds legit, it’s still worth searching a little deeper before you try anything. If a tipster is really trustworthy, they’ll post a link to a source — this is a good place to start. Again, Berkun’s question of “How do you know what you know?” is incredibly handy here. If you find a piece of advice online in a forum or question/answer site, search again for the answer by itself to check the validity.

Interviews are also especially deceptive for a number of reasons. First off, quotes might be taken out of context (or made up entirely). The only real recourse is to track down the interview subject (Twitter is often handy for this) and see if the interview subject mentioned anything. Secondly, it’s always good to check out experts when they’re interviewed in a post. Any good publication will give you their job description, but if something sounds off in an interview it doesn’t hurt to search for their name to see other interviews they’ve done or articles they’ve written.

Learn to Ask the Right Questions

Sometimes getting to the truth requires you to ask a few questions. If something seems off, whether it’s a piece of advice, a fact or something that sounds too good to be true, ask yourself the following questions:

The key here is to ask a question if a statement sounds false. It doesn’t matter exactly what the question is, as long as you’re asking a question. Photo by Alexander Henning Drachmann.

Put More Viewpoints in Front of You

It’s best not to leave your scepticism up to your brain on its own. Chances are any major news story (or piece of information) is reported at a lot of different places, and getting those views in front of you can help you fact check information quickly.

To do this, we like the News360 Periscope extension because it instantly shows you different points of view on the story you’re reading. This makes it so you can quickly see a highlight of what other people are saying and make a judgement call without doing a lot of work.

We also like the B.S Detector extension for Chrome. B.S Detector puts a warning label on news stories that are well-known sources of fake news, conspiracy theory, innuendo, and unsourced claims. It focuses chiefly on political news, but it will call out both the left and right sides of politics.

You can’t leave everything up to your intuition, which is why plenty of fact checking websites exist. While even these are bound to get things wrong sometimes, they’re still a helpful resource when you’re deciphering the truth from all the myths, rumours, and lies. Here are a few good places to start.

Of course, you should remain suspicious even of fact-checking sites, but they’re a good resource when you’re trying to solve the validity of a quote, or you just want the truth on a juicy urban legend.