How To Respond To An Adult Temper Tantrum

When you’re dealing with a five-year-old, sometimes, the best way to deal with their temper tantrum is to ignore them altogether. But what about an adult in the midst of a total public breakdown? It happens (and not just on televised press conferences).

Think of those angry customers at restaurants who demand to speak to a manager or that viral video of a woman having a breakdown at an Apple store because she didn’t make an appointment. What should you do if you’re witnessing an adult unleashing a temper tantrum in real-time?

Your first tactic is simple: Just listen and stay calm, despite what you might want to say. “It’s unlikely you’ll have a constructive conversation when someone is in the red zone,” psychologist Susan Orenstein told the Wall Street Journal. “But I think it’s important to say something like, ‘I can’t really listen to you when you are throwing things. But I would be glad to listen when you calm down.’”

For the time being, you don’t have to validate their thoughts or feelings, particularly if you disagree with either; just assure them that they’re being heard. (Joel, our senior video producer, witnessed a temper tantrum from a family member once over a small misunderstanding. His strategy? Let them be angry, at least for the moment.) 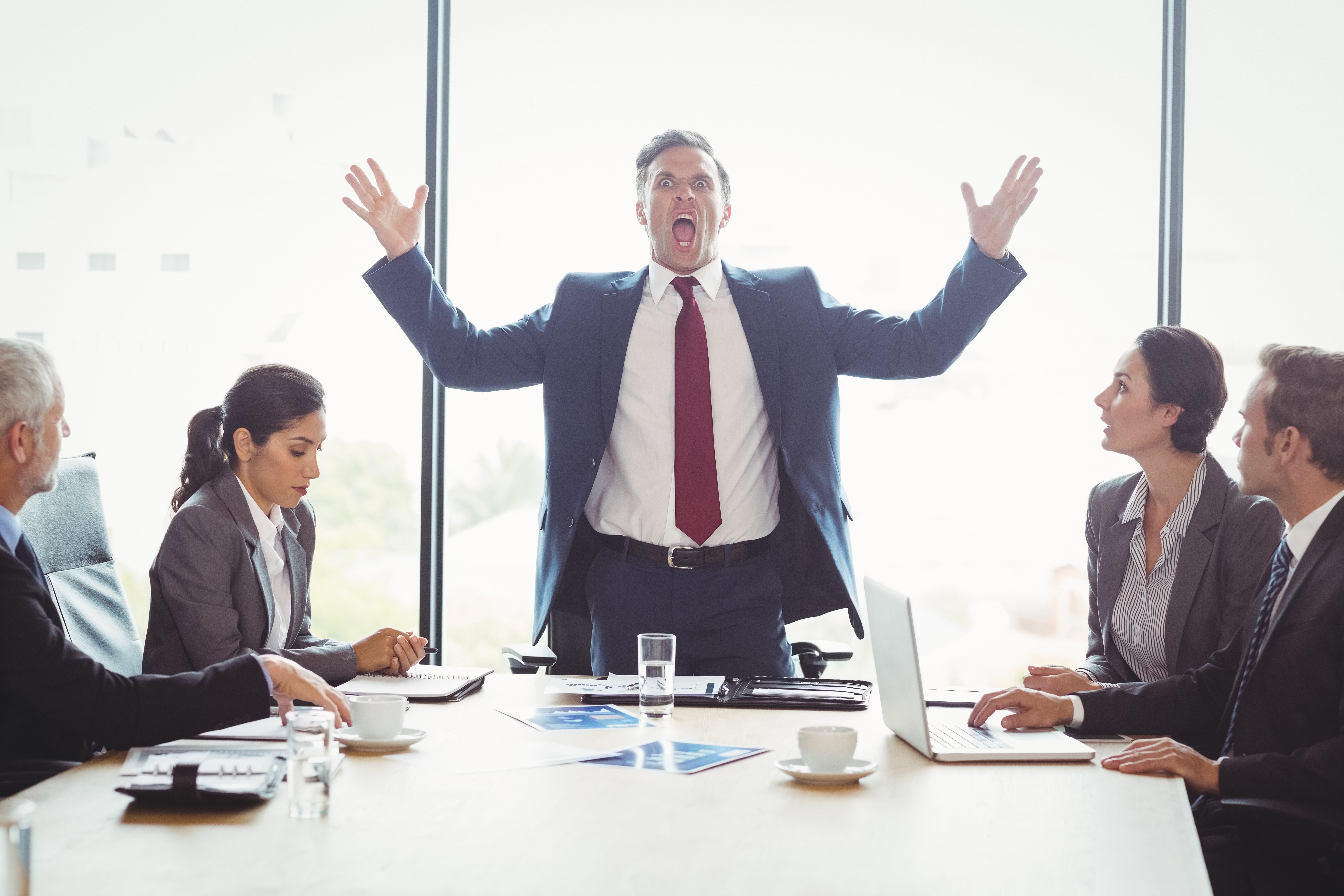 Once the meltdown is over and the anger has subsided, Orenstein recommends getting to the root of the problem by finding out what may have sparked their anger. Avoid attacks, and instead, defer to open-ended questions. Maybe it’s about work or a simple misunderstanding?

Obviously, this also depends on your connection. If a total stranger is having a meltdown in front of you, you don’t know what might trigger them and asking questions might only worsen the situation. If it’s a friend, then maybe it’s worth getting to the source of the issue, so you can avoid similar meltdowns in the future.

And if that doesn’t work, in a post for Psychology Today, psychoanalyst Roberta Satow recommends assessing the potential danger; if you feel uncomfortable at any point, Satow recommends establishing boundaries. Immediately express why you’re uncomfortable and set your limits with this person. If they neglect to respect your feelings, then your next tactic is to allow them space.

Walk away, let them cool off, and assess whether you’re willing to put up with another tantrum. “Consider an ultimatum — but only if you mean it,” WSJ writes. And if things don’t change, hell, you should absolutely consider cutting them off altogether; here’s how to do just that.