How To Protect Yourself In The ‘Words With Friends’ Data Breach 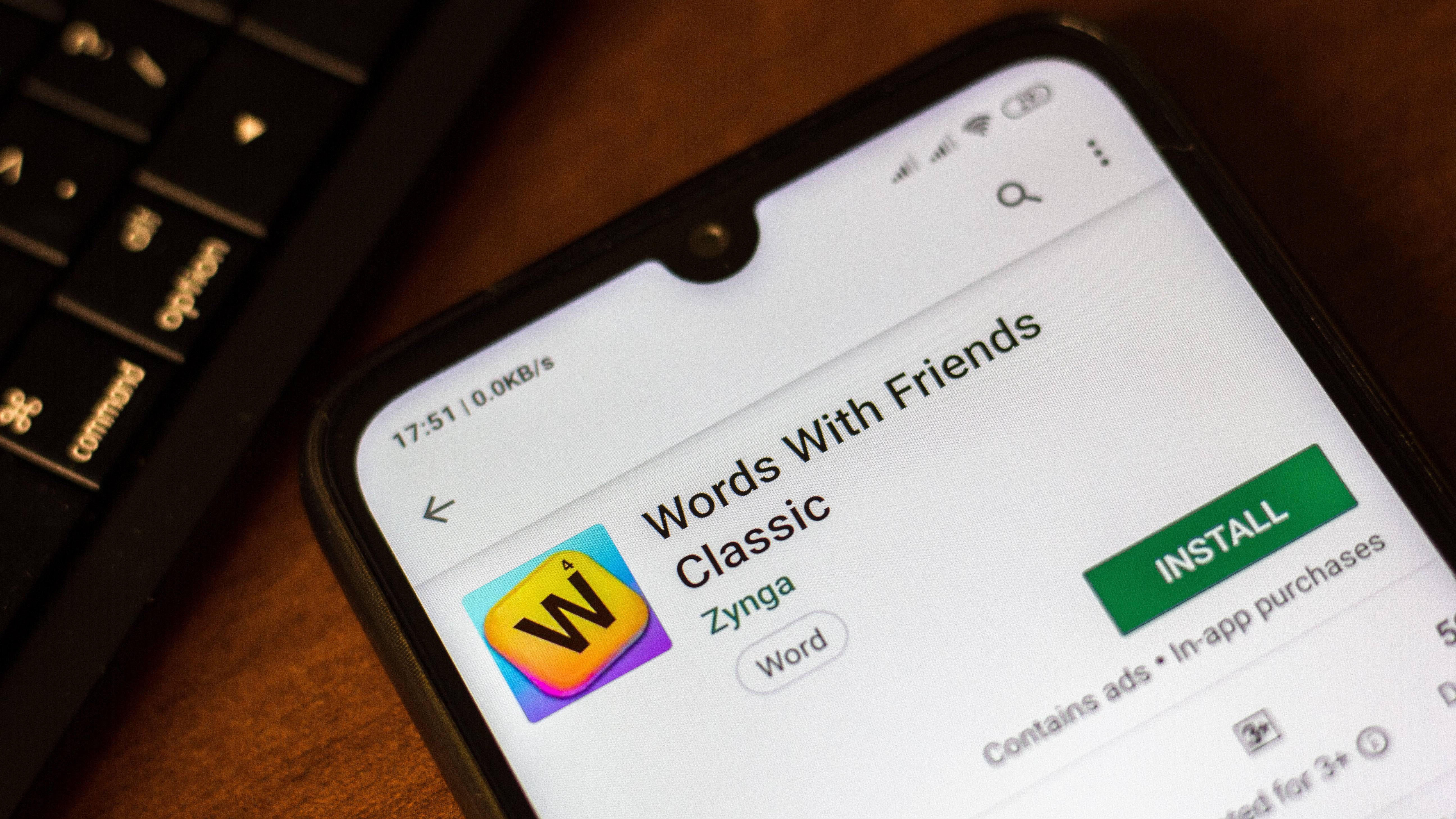 Around 200 million players of the popular Words With Friends and Draw Something games from Zynga have had their accounts’ information stolen by “outside hackers,” as the company describes. While your linked credit cards and any other methods you use to buy stuff within Zynga’s games appears to be safe so far, your logins might have been compromised.

As Zynga writes on a separate support page:

“Our current understanding is that no financial information was accessed. However, we understand that account information for certain players of certain Zynga games may have been accessed. As a precaution, we have taken steps to protect certain players’ accounts from invalid logins, including but not limited to where we believe that passwords may have been accessed. Zynga has begun the process of sending individual notices to players where we believe that notice is required.”

Should you be concerned? If you’re using the same password for Zynga as you are other services, yes. That’s an easy problem to fix, however. Get a password manager and make sure you’re using strong, unique passwords for all of your various services — which cuts down the likelihood that a password breach on one site will compromise your security on another.

Even if you don’t get an email from Zynga that your account was affected, it never hurts to reset your password anyway. (There’s nothing wrong with a little extra caution.) You probably don’t need to meticulously scan your credit card transactions for the next few months — for any that might be otherwise linked to your Zynga account, that is — but it never hurts to give them a quick look in a month or so just to make sure everything is on the up-and-up.