How To Plan Your Own Vampire Apocalypse 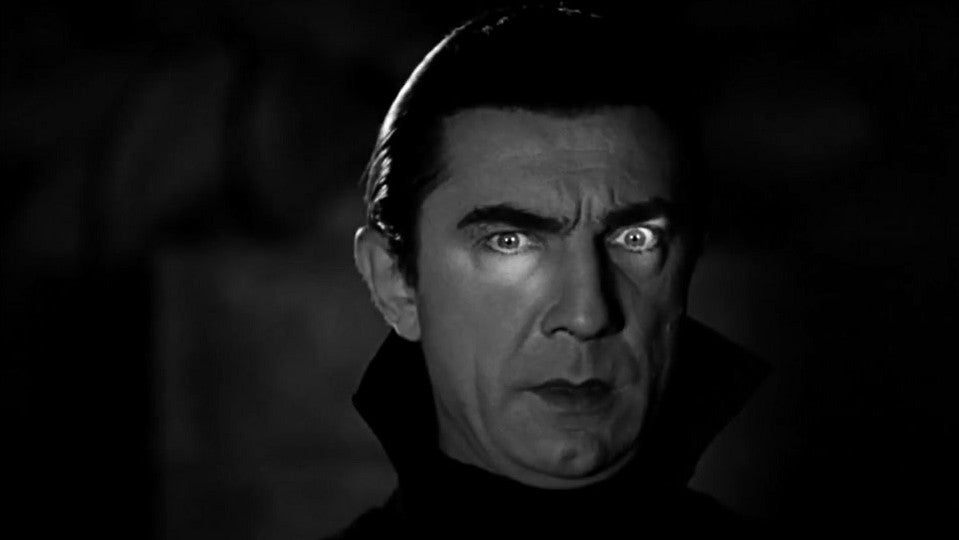 How fast can vampires take over the entire human population? Omni Calculator gives you not one answer, but six, based on vampire mythologies from Dracula, Salem’s Lot, Interview with the Vampire, Twilight, and True Blood, plus some custom scenarios. You can see the whole world converted, or how humanity fights back with slayers. You can also change all the variables to make your own answer.

The simulation combines basic vampiric “rules” from fiction with real-world models for predator and prey populations. The big difference is, these predators don’t die unless they’re hunted. You have the option of adding vampire slayers, making humans more resilient, or making vampires less aggressive, to see whether humanity survives any better.

But unless you put serious checks on their growth, the vampires always win. Without any opposition, just one Dracula and his thralls could take over Earth’s current population in under two years. (Try adding slayers to the Dracula model, and you’ll learn it takes a lot more than one Buffy.)

It’s fascinating to see the pattern: the takeover is almost invisible, until it’s everywhere, and then it’s complete. A few vampires seem like a manageable problem for weeks or months, then all at once they replace humanity. 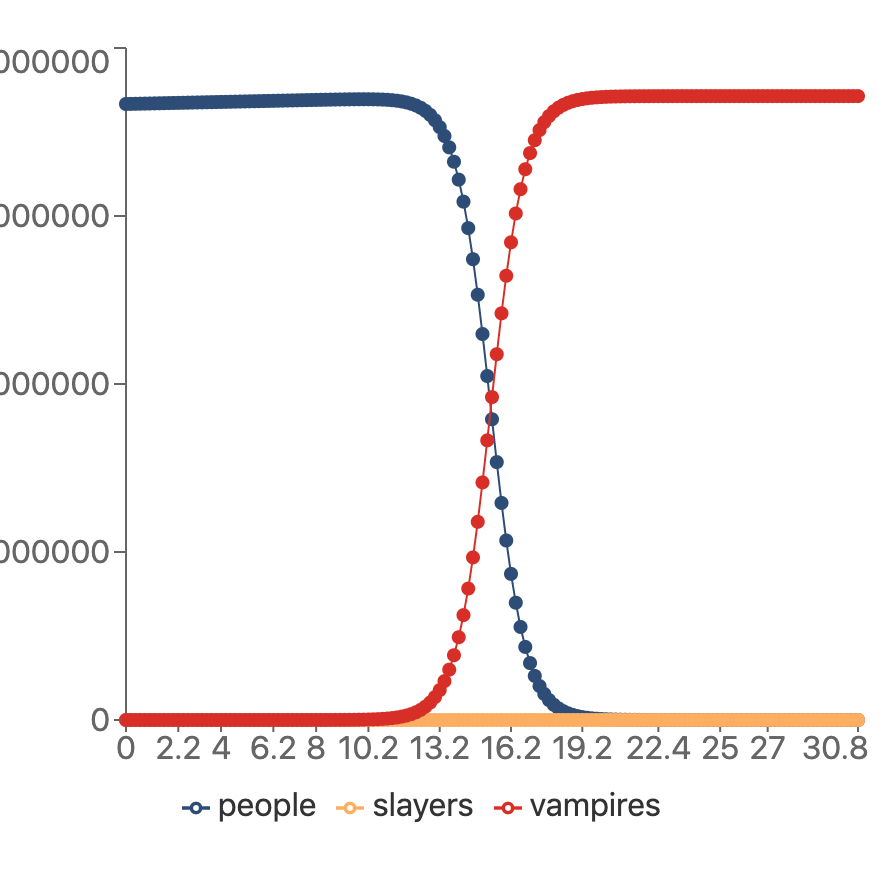 And that’s a real-world pattern: Replace vampires with “installing internet access” or “converting from paganism to Christianity” and you have a description of modern America or ancient Rome. These, like vampirism, are trends that overwhelmingly moved in one direction: People don’t tend to stop wanting internet access, and early Christians famously would die before converting back to paganism. First these epidemics looked like statistical noise, and then suddenly they were the norm. If you want to learn more, Malcolm Gladwell obsesses about (and overextends) this model in his 2000 book The Tipping Point.

If you want more free epidemiological simulations, try these:

Or play epidemic-based games Plague Inc. on mobile/desktop, Pandemic 2 on the web (enable Flash), or the cooperative board game Pandemic. All of these games and simulations explore the complicated science of how trends spread, and how they’re stopped.

Hey, you remembered to get your flu shot, right? It’s at like every pharmacy, it’s cheap, it’s quick, it saves lives. And if you were worried that it’s too early in the season, you can stop worrying. Don’t let the vampires take over.