How To Get A Refund On Bose’s Discontinued Sleepbuds 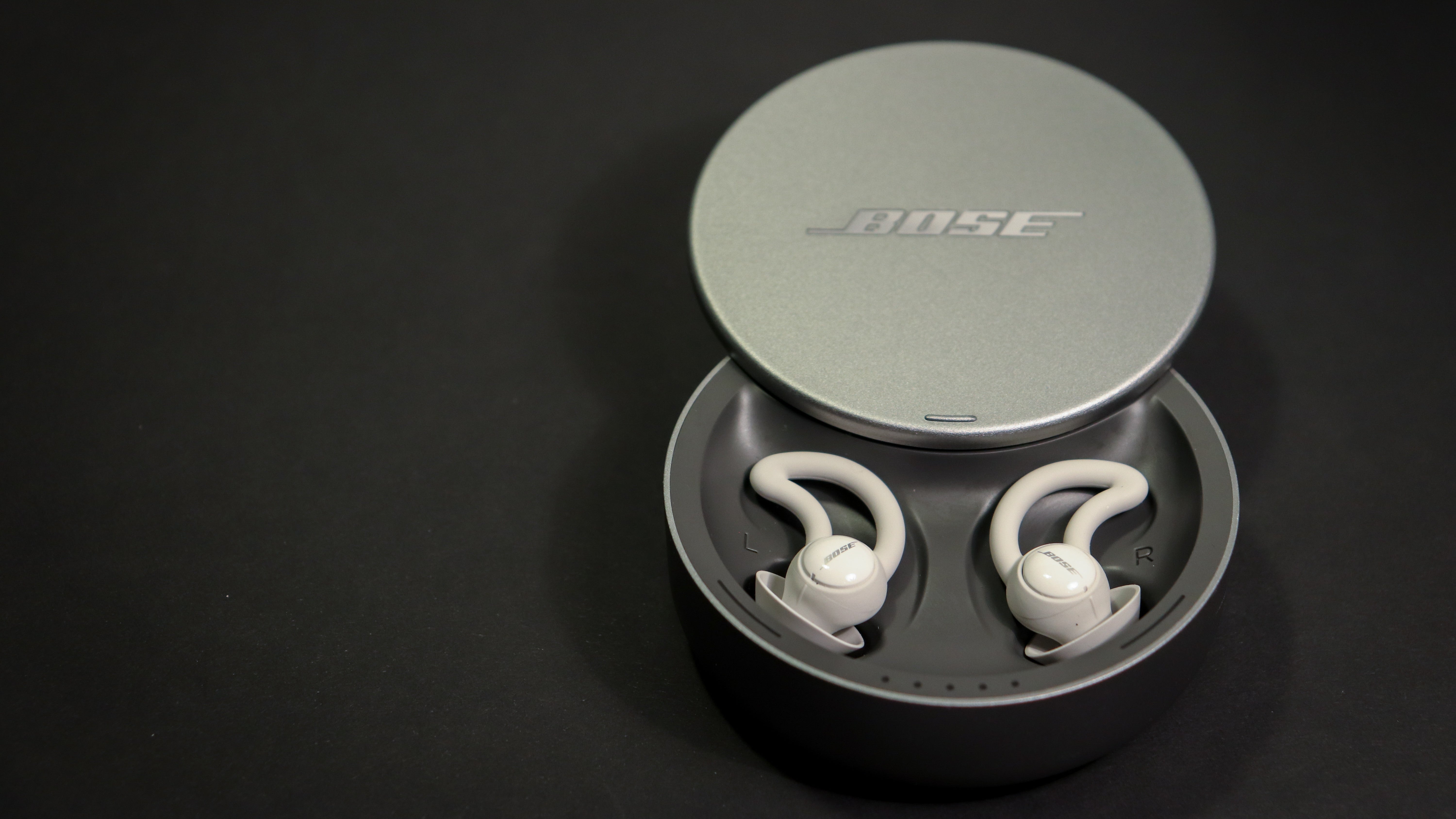 If you bought a pair of $379 Bose Sleepbuds in order to get a better night’s sleep, you should know that Bose just discontinued its noise-masking Sleepbuds and is offering customers a full refund.

Bose issued a statement on its website explaining that although many Sleepbuds users were able to use the earbuds to achieve their sleep goals, other users “had a far different experience”:

You’ve reported issues with your sleepbuds™ not charging fully, powering down unexpectedly, or both. And you’ve let us know. We’ve heard you.

After testing various solutions, including replacement Sleepbuds and software/firmware updates, Bose determined that there was an underlying issue with the Sleepbuds battery:

[…] we learned that while the battery we chose functions safely, it doesn’t work as consistently or predictably as it should to meet our standards.

Because of this issue, Bose is discontinuing its Sleepbuds product and offering a full refund to everyone who purchased a set of Sleepbuds. Request your refund by December 31, 2019 if you want to take advantage of this offer. You’ll have to turn in your Sleepbuds to get your refund.

You should also be aware that Bose claims its newer Sleepbuds are “less likely to be susceptible to problems” than older Sleepbuds, so if you have a pair of glitchy Sleepbuds and would rather take your chance on a newer pair than claim your refund, that’s one option.

Bose will continue to replace malfunctioning devices for as long as supplies last. They estimate they’ll run out of new Sleepbuds in early 2020, so request a replacement now if you want one.

If you purchased Bose Sleepbuds, did you get the sleep you wanted or were you stuck with battery issues? Are you going to request your refund, roll the dice on another pair, or keep the Sleepbuds you currently have?