The Pixel 4 and 4 XL’s have some of the best camera hardware available on any smartphone, but “best” doesn’t necessarily mean “perfect.” As Android Police, Reddit posters, and Google support users have reported, the Pixel 4’s white balance algorithm seems to cause a strange colour-correction error. A similar issue cropped up for Pixel 3 users in the past, but that was a much rarer bug and seemingly only affected photos taken in Night mode. The Pixel 4 white balance errors, on the other hand, happen when shooting in any of the Google camera app’s various camera modes, and even when using alternative apps.

That’s right: not even changing to a different app will fix the white balance problem since the issue is caused by OS-level software rather than the camera hardware or the apps themselves. While this means Google could ostensibly solve the odd behaviour via future Android updates, there’s been no indication of one coming any time soon despite the user complaints. 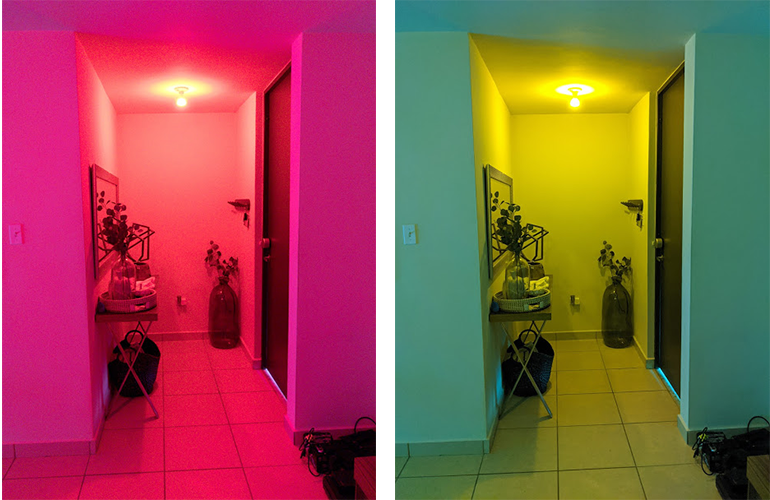 However, Reddit users have discovered a potential fix for salvaging photos affected by the Pixel 4’s white balance miscalculations.

It appears that by exporting the RAW photo file—which is essentially the untouched image data that your camera creates when you snap a picture—then converting it to a different file type you can circumvent the Pixel’s white balance correction which may result in more accurate colour data. Some users report the RAW images are grainier and lack sharpness, which makes sense and since they haven’t gone through of the Pixel 4’s various post-processing punch ups, but this is the only real solution for now.

How to export and convert RAW photos saved on Pixel 4

In order to export the RAW photos from your Pixel 4 or 4 XL (or any other Pixel device, for that matter), you first need to enable RAW shooting in the stock Pixel camera app.

You can also convert RAW files to other photo formats on PC. You’ll need to transfer the files from your phone to your PC either via USB or by using a cloud drive service, then edit/export them using software like Photoshop, Lightroom, or one of these free and open-source alternatives.