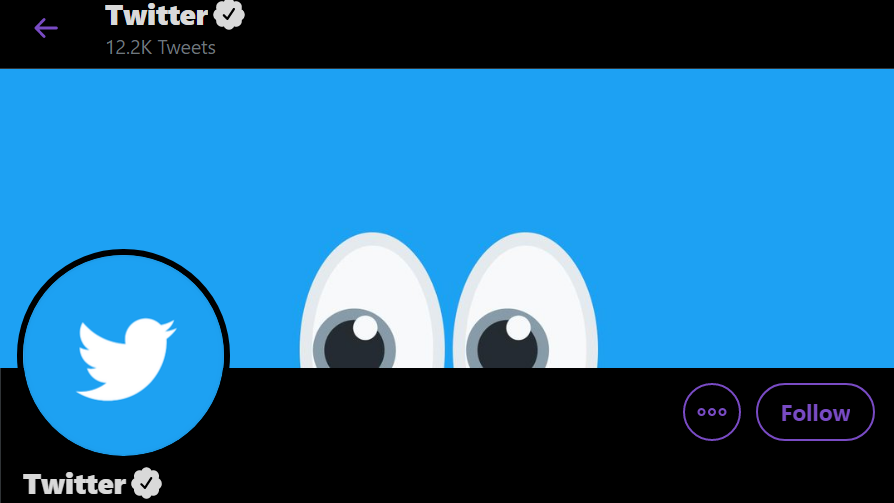 Twitter’s new, extra-dark dark theme called “Lights Out” is finally available in the Twitter Android app. The feature first launched on iOS earlier this year. Unlike Twitter’s original dark mode (now called “Dim”) which changes the background and UI to dusky blueish-charcoal tones, Lights Out mode uses true blacks for a much darker aesthetic designed to reduce the power consumption on devices with OLED screens — though anyone can enable it, regardless of what kind of screen their Android smartphone or tablet has.

How to turn on Twitter’s Lights Out mode on Android

Welcome to the dark side, Android users. You can now go lights out on Twitter. pic.twitter.com/RpvstZvdnr

Lights Out mode can be enabled quickly whether you’re using the default light theme or dark mode.

Lights out on Twitter.com

It’s worth noting for those that may have been unaware that Lights Out mode is also available for web browsers, in case you don’t have an Android device. 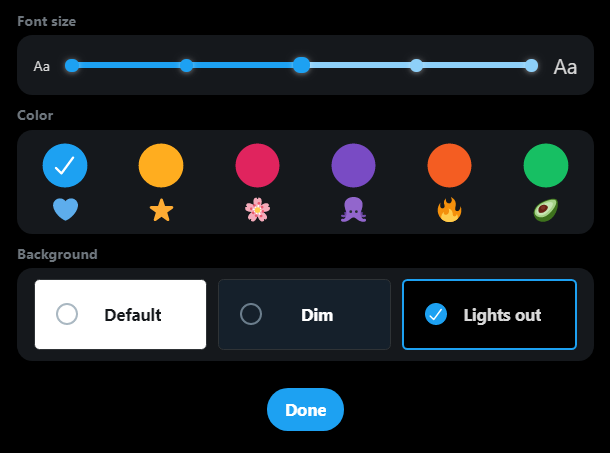 How Twitter’s Lights Out mode can save battery life

Dark modes are usually designed to reduce eyestrain in low-light settings, but the darker colours also mean your device has to use less light to illuminate the screen. The power savings can be pushed even further on OLED screens by using true black. In general, screens work by illuminating a backlight through a filter that changes the colour of the light, thus creating the colours and images that we see.

Unlike other screen technology, OLEDs can shut off the tiny bits of the screen that let light pass, which is how they’re able to achieve the dark black tones without the “halo” or blurring effects that other types of screens struggle with.

As a side-effect, darker images require less of the OLED screen to be illuminated, which means less power is being used. So, by using Twitter’s Lights Out mode, you’ll potentially be saving battery life if your phone uses an OLED display.