How To Develop Intrinsic Motivation In Your Child 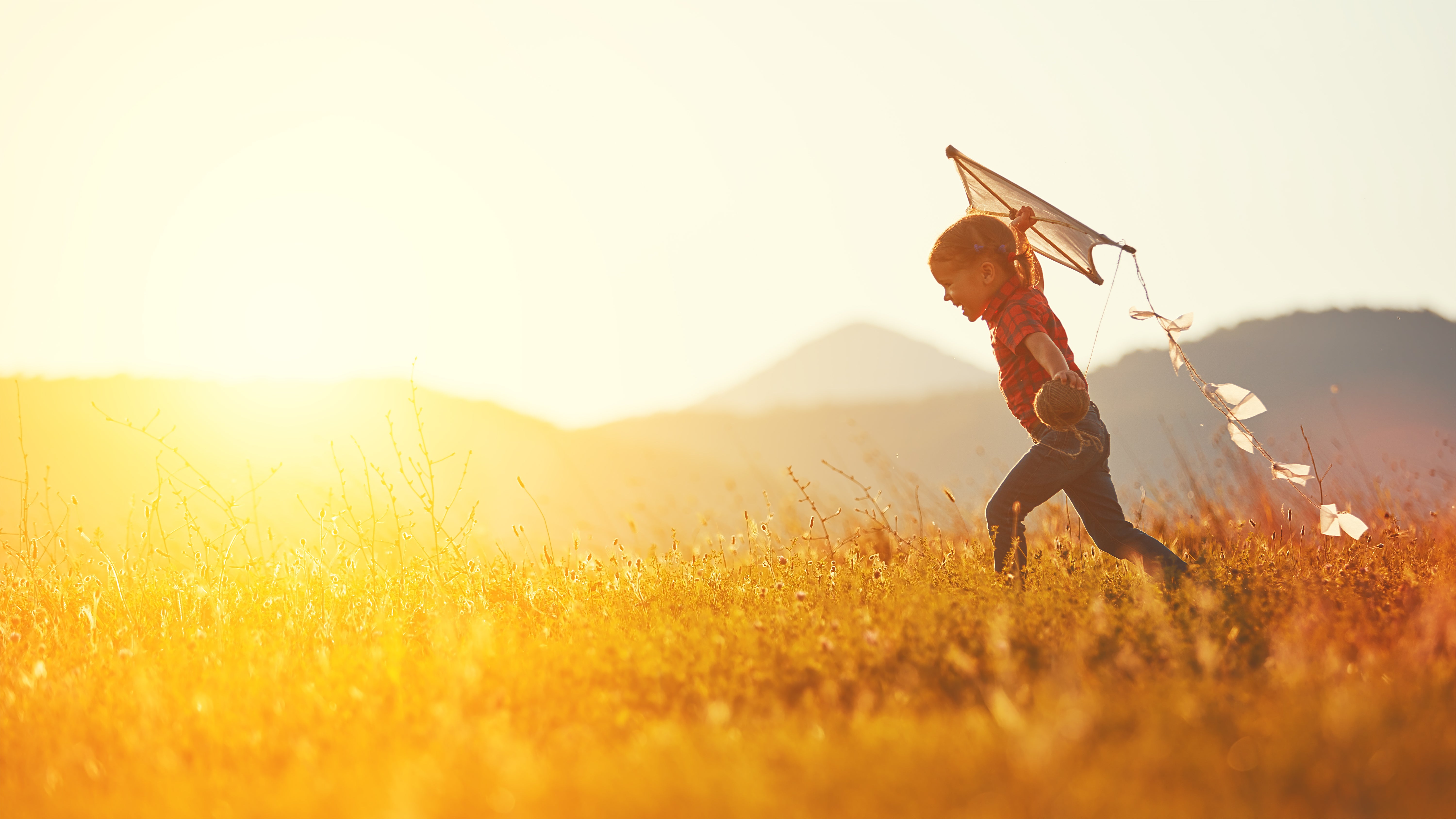 “I take away his phone and he behaves for three days and then goes right back to the back-talking and crappy attitude. I don’t understand why he doesn’t just… learn!”


My ex was talking about our 13-year-old son, and I completely empathised with his frustration. Not just for this particular unwanted behaviour, either — sometimes it feels like every aspect of disciplining our kids is redundant and endless, like Sisyphus in Hades pushing his boulder up a hill only to have it roll right back down, over and over again for all eternity. Please let this torture end.

Why don’t the consequences we institute for our kids absorb immediately into their brains and prevent them from repeating unwanted behaviours? And, for that matter, why don’t the positive reinforcements cause more repetition of good behaviour? 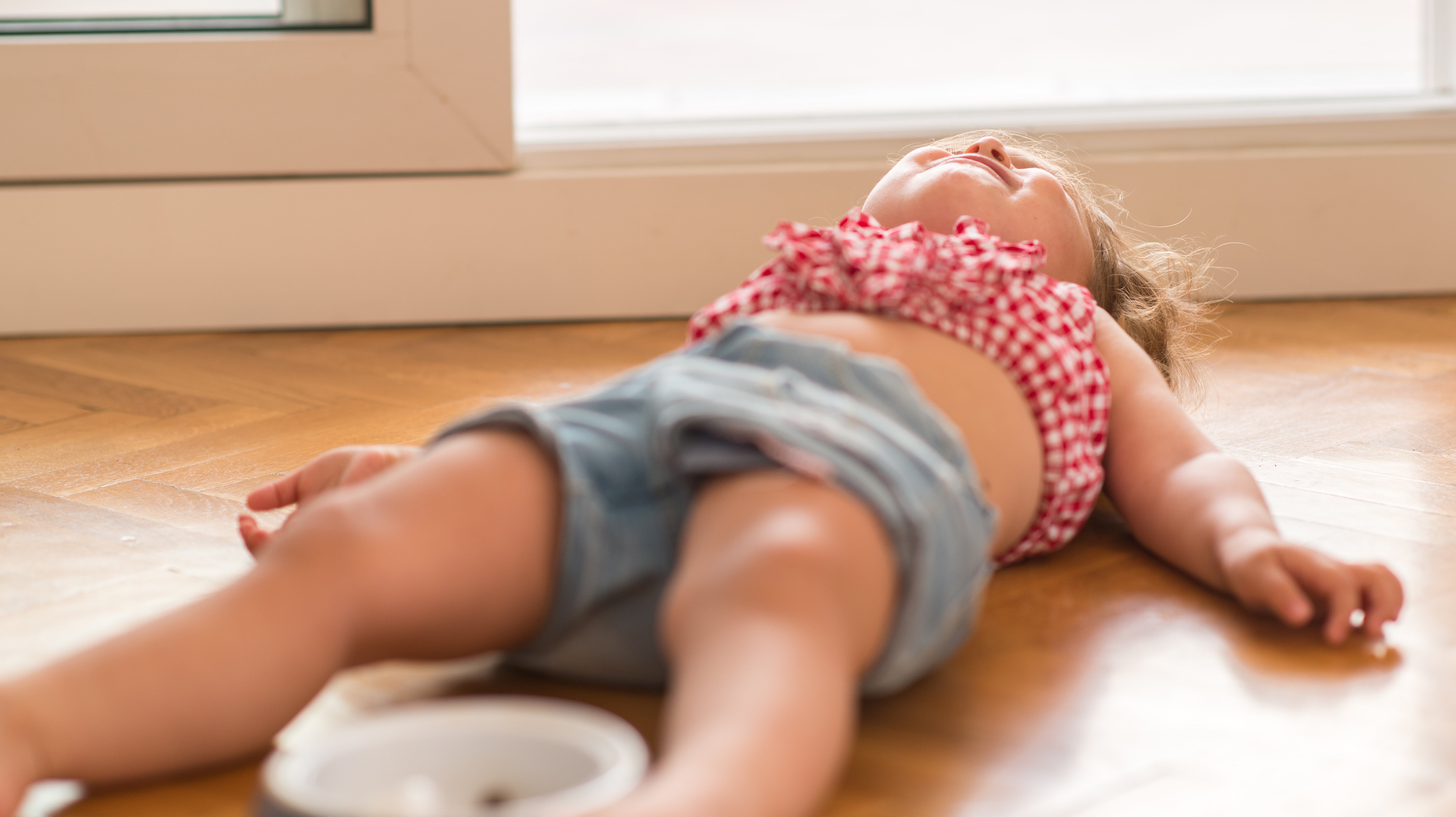 Help Kids Calm Down With A 'Brain Game'

The thing about toddlers is that they’re mind-numbingly irrational. It’s not their fault, of course. It’s going to be a solid two decades before those brains are fully developed and able to offer up true logical reasoning to the world, but still. It’s frustrating.

The type of motivation matters

The technical term for this is “extrinsic motivation.” This type of rewards-focused motivation does have its place in our lives, it can produce the results we want and it can be a powerful motivator. For most of us, it’s the reason we pay taxes — we want to avoid the consequence of having to pay hefty fines to the government. Still, I want more for my kids than for their behaviour to be dictated by seeking a reward or avoiding a punishment.

Consider your child’s motivation for getting good grades. An extrinsic motivator would be to offer your child a monetary or other type of reward for every “A” they earn. Your child may do the work to earn A’s, but they may do so with the goal of earning the reward for the grades rather than for the grades themselves.

On the other hand, if they are intrinsically motivated, they’ll study hard because the sense of accomplishment feels great or because they are truly interested in the material, or, at least, in the challenge of learning the material.

If you want to promote intrinsic motivation — if you want to teach your kids that learning in school or helping others are enjoyable in and of themselves — using rewards might be the wrong strategy. Again, that doesn’t mean rewards are always bad. When I was potty training my son, we showered him with jelly beans and praise when he had a successful trip to the bathroom. Teaching my son to have intrinsic motivation to pee in the toilet isn’t something we were necessarily concerned about, since eventually, everyone learns to do it.

It’s also important to avoid something called the “over-justification effect,” which is when a behaviour or activity that is already intrinsically motivated is rewarded externally as well. This can reduce the intrinsic motivation by making what previously felt like play suddenly feel more like work.

An example of this was shown in a study by researcher E.L. Deci; after participants were paid for their efforts to complete a puzzle, they worked less on the puzzle in a subsequent unpaid setting than the always-unpaid control group, who worked on the puzzle presumably for the fun of it. The Right Way To Respond When Kids Talk Back

A friend of mine once went on a tirade about how she would not raise a disrespectful kid. “That’s just not happening,” she said. “He will not talk back. Respect is way too important to me, and I won’t put up with him being rude.” Her son was about a year old at the time. Mine was a few years older. So, I laughed.

Here’s how you do it

With the report card example, you could say, “That A shows me you studied hard and turned in all your work!” Calling a kid talented or smart is an extrinsic motivator — the reward is the implied favourable comparison with others. Kids who are taught to value effort over results are more likely to keep trying when faced with challenges.

Model your own intrinsic motivation

On the other hand, if you only drive the speed limit when a cop is on the road with you, your kids will see you’re externally motivated to be compliant with the law. If you’re only kind to people who can get you something you want, your kids will see that, too. We can show our kids through our own behaviour the satisfaction that comes from intrinsic motivation.

Talk about it. A lot


Rewards and consequences are important tools to help guide our children toward appropriate behaviour and self-sufficiency. But along with that, we have to explain why those consequences are in place. Talk about your experiences of accomplishing goals due to your own inner drive, how those successes are often more fulfilling than straight rewards-seeking. Repetition is necessary here because, unlike external motivators, which are tangible, internal motivation is harder to grasp. It requires more consideration.

Kids who are taught to value effort over results are more likely to keep trying when faced with challenges.

When my son’s dad was talking out his frustrations, I empathized with him. Discipline can be redundant and thankless. But I reminded him that even though our son may back-talk or have a crap attitude sometimes, more often than not, he is polite, considerate and generous. That’s because, over the years, we’ve modelled that behaviour and talked about why it’s important. It’s not about him keeping his phone in his possession. It’s about being a good human.

So, yes, we take his phone away when he can’t get his attitude under control. But the older he gets, the more I see him independently considering how his words and actions impact others. And he doesn’t get a reward from that, other than his own sense of self-respect.

How To Stop Yelling At Your Kids So Much

This advice is only for you, not for me, because I certainly never raise my voice at my precious child and what kind of person does such a thing??