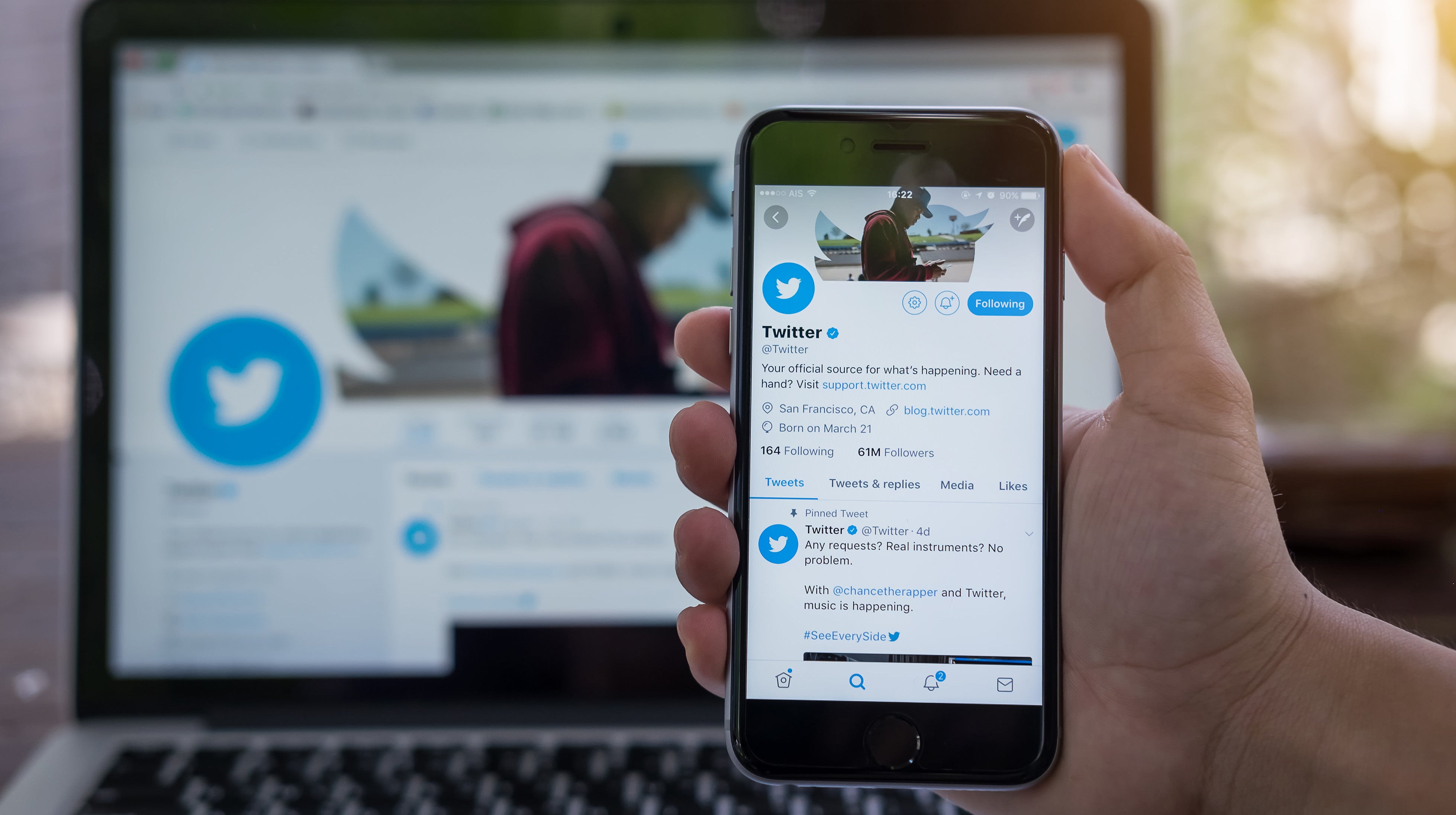 If you’re on Twitter, you’ve probably heard about US Senator Mitt Romney’s secret Twitter account, in which he called himself “Pierre Delecto” and kept track of his kids as well as journalists, political associates and a handful of celebrities.

If your response to Romney’s fifteen extra minutes of fame was “Huh, I could use an account like that,” here’s how you set it up.

(Not that I actually recommend you do this, of course. There are plenty of easier ways to keep track of people online, and I’ll get to them at the end of the post. But if you really want a lurker Twitter account, here’s what you need to do.)

If you already have a Twitter account, you’re going to need to connect your lurker account to a fresh email address or phone number. However, since social media sites are cracking down on burner emails and phone numbers, this might be harder than it looks.

Then I tried setting up a burner phone number through Hushed, but Twitter claimed the phone number was invalid.

I was, however, able to add a new email address to my Gmail account — which Twitter accepted.

Your new Twitter account will need both a handle and a name. The handle is the part that goes after the @ sign, like my Twitter handle @hellothefuture. The name is the part that appears in bold, like “Nicole Dieker” — or since it’s almost Halloween, “Nicole Baked Blood Orange Chocolate Chip Ricotta Dieker”. (It’s spooky because of the baked blood.)

Your handle might be luck of the Twitter draw at this point, since so many Twitter handles have already been claimed. That said, if you end up with a Twitter handle that looks more like a keyboard smash, that’s fine. The name is what everyone will be looking at anyway, so choose it carefully.

If you can’t come up with a Twitter name on your own, you can always use Random Name Generator to generate one for you. In my case, it suggested I call myself Nicola Stinson, which I swear is just a coincidence!

Yes, you could use Twitter’s default avatar (formerly “the egg”), which is probably fine if you just plan to lurk around.

However, if you want to interact with any other Twitter users in any way, don’t use the default avatar. Use a service like Avataaars Generator and give yourself a face.

Now that you have a new lurker Twitter account, it’s time to start lurking! This means following users so their tweets will appear in your Twitter feed.

Be aware that if you begin by following people who are already connected to you — like your children and/or your political supporters and opponents — it might be pretty easy to figure out who you really are. Remember, other Twitter users can see who you’re following, so make sure they won’t be able to suss out your real identity at a glance.

The true definition of “lurking” is watching without participating in the conversation. (In other words, when Mitt Romney told The Atlantic, “What do they call me, a lurker?” he was unequivocally wrong.)

If you plan to de-lurk and begin contributing to the discourse, be careful. Other Twitter users can see your retweets and replies, which is kind of the point, but they can also see your likes — which means that if your burner account only likes tweets that praise your real identity and only replies to tweets that criticise it, it won’t be that hard to put tweet and tweet together.

Skip all of the above and just make a private list

If you want to know what other people are saying about you online, if you want to keep tabs on your kids or your coworkers or your political opponents or what have you, or if you simply want to keep track of someone else’s Twitter feed without publicly following them, you don’t need to go to all the trouble of setting up a burner account.

If you have other suggestions on how to lurk without becoming a Pierre Delecto, let us know!