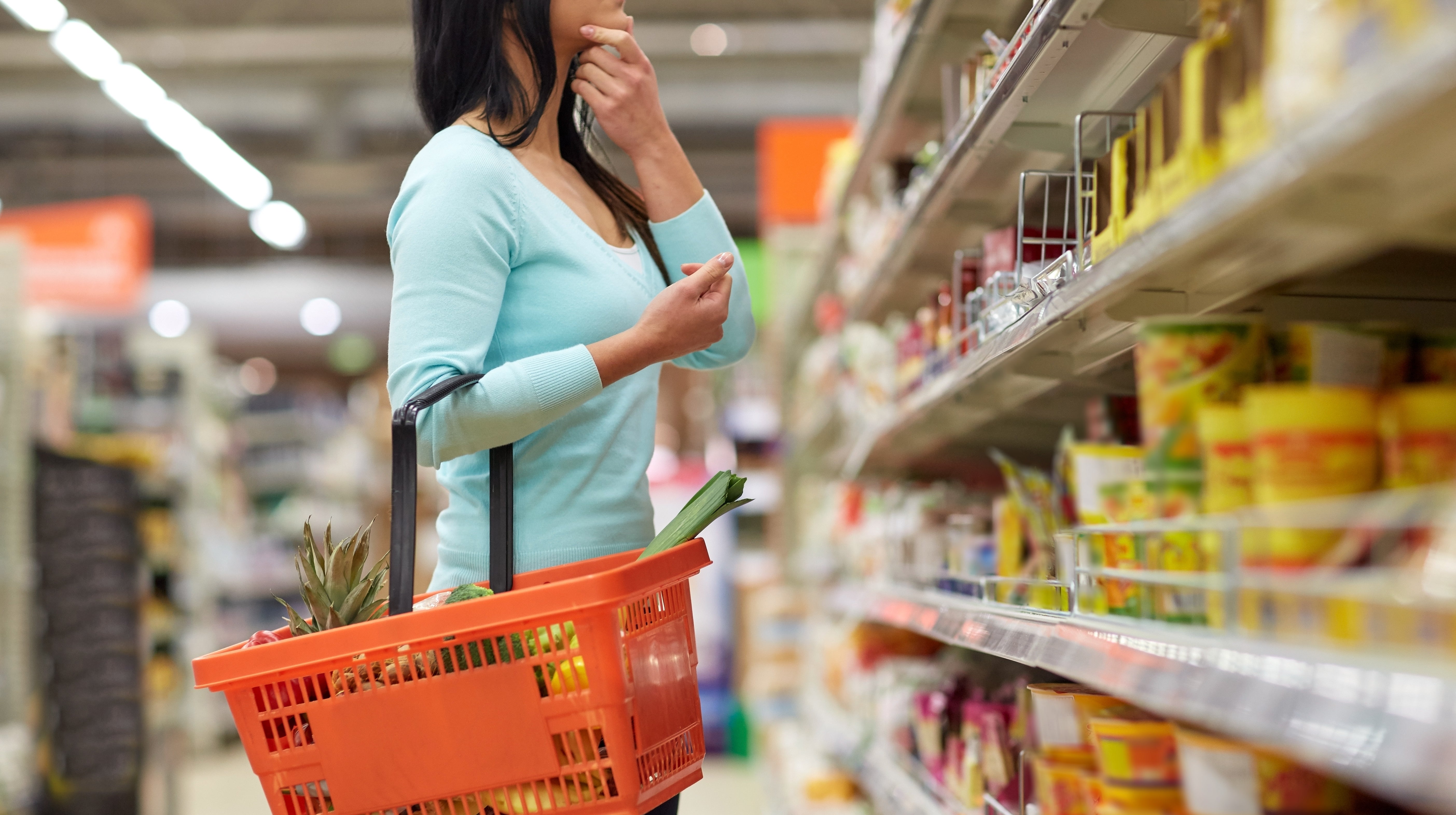 How would you use an extra $500 every month? Would you spend it on splurges, put it toward bills, or boost your savings?

To determine the answer to this question, researchers have been watching the city of Stockton, California, the host of an experiment offering universal basic income to 125 residents. The participants get $500 per month on a debit card, for 18 months, with no strings attached.

Universal basic income isn’t a new concept, but it has gained renewed interest during this early stage of the 2020 presidential election. Candidate Andrew Yang is a proponent of UBI, and is conducting his own self-funded tests. He calls his UBI payments a â€œFreedom Dividend,â€ and plans to fund a larger UBI program, if elected, through an additional sales tax.

The Stockton program, called Stockton Economic Empowerment Demonstration (SEED), is funded by a nonprofit. It kicked off in February, after inviting everyone in neighbourhoods where the annual median income was at or below the city’s average ($68,000) to apply. The group of 125 recipients was randomly selected from the applications. There’s also a control group that doesn’t receive any money through the program, so researchers can compare spending financial activity.

People are spending their universal basic income on… basics

So far, participant spending of that extra money has been relatively austere. On average, people spend almost 40 per cent of their $500 UBI on food. They spend 24 per cent on merchandise, including items from dollar stores that sell groceries and home essentials. About 11 per cent went to utility bills, and 9 per cent went to auto repairs and fuel.

Less than 1 per cent of the money tracked has gone toward alcohol or tobacco, a program spokesperson told the Sacramento Bee.

So far the research shows that 40 per cent of the money has been withdrawn as cash. Many Stockton residents have struggled with predatory lending in the past, or are sceptical that the program will last, according to CityLab, a factor that may be driving the urge to take out cash or move the money to another account.

That makes it hard to tell how the money was spent, but researchers are asking recipients to fill in those gaps, CBS News reported. The rest of the money went to things like medical expenses, insurance, transportation, education, recreation and even donations, CBS News noted.

Almost half of the UBI recipients report they’re â€œjust managing to get by financially,â€ the Sacramento Bee wrote, â€œand one in five said they are going into debt to take care of themselves and their family.â€