Get The Deep Fusion Photo Feature On The iPhone 11 With Today’s iOS 13.2 Update

Apple dropped iOS 13.2 today (as well as iPadOS 13.2 and tvOS 13.2), and like most iOS updates of its kind, there are plenty of changes and additions to play with. This includes the iPhone 11 and 11 Pro cameras finally receiving the Deep Fusion photography feature—for awesome low-light shots—and a bunch of new Siri options for all iOS devices.

Before we get to those updates, start installing the new version of iOS right now. To update to iOS 13.2, simply visit Settings > General > Software Update on your iPhone. It’ll download, your device will restart, the installation will commence, and you can read our guide to all the new iOS features while you wait: 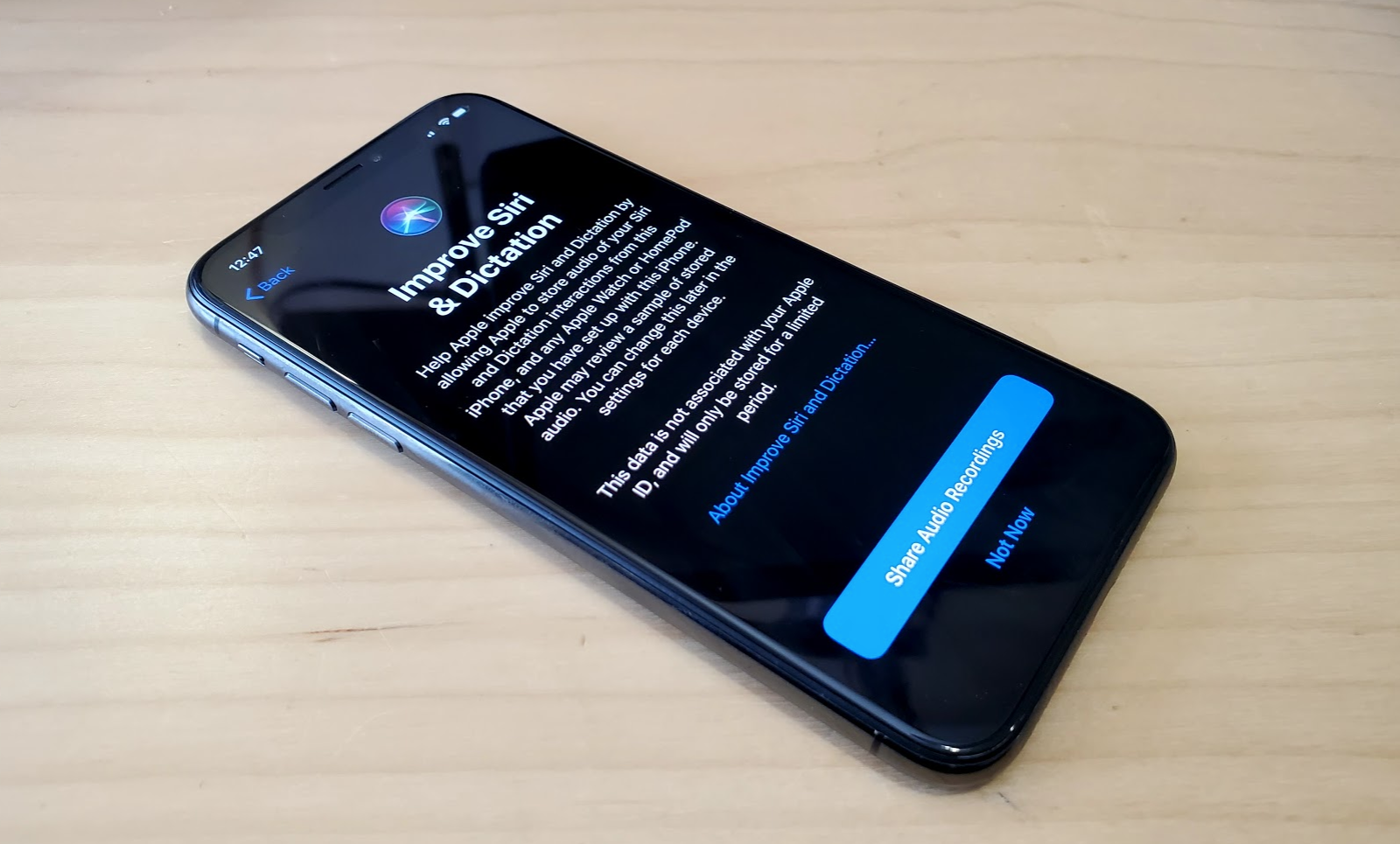