Get Free Apple TV+, If You’re A Student 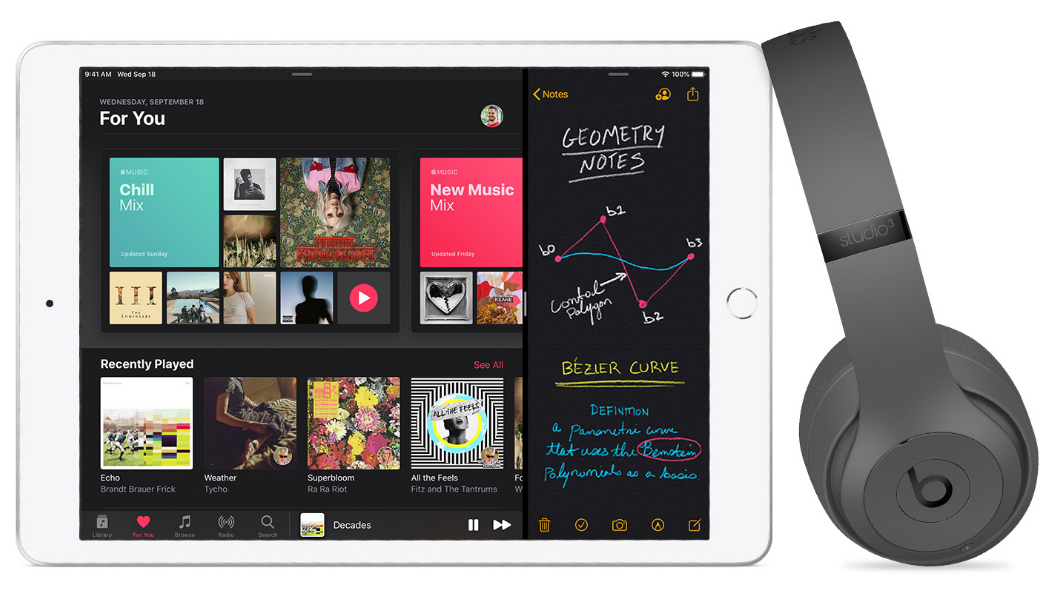 The Apple Music student subscription, which grants users access to Apple’s premium music streaming service at a fraction of normal monthly price, is about to get even better.

According to a social media post by actress Hailee Steinfeld, who stars in the Apple TV Plus-exclusive Dickinson, Apple Music subscribers on the service’s student plan will soon get Apple TV+ added to their account at no extra charge. While Apple has not made a formal announcement confirming the deal, additional reporting from 9to5Mac indicates that the offer is legit.

For those asking if the offer is available outside the US, the details are not entirely clear yet so we will update you guys when we know more.

The caveat? You have to be a student (obviously), and one who can verify your student status through UNiDAYS. In other words, your alumni email address is unlikely to be enough to grant you the $7.99/month subscription. And the student subscription is capped at 48 months. After that, you’ll have to pay for Apple Music (about $15/month) and Apple TV+ ($7.99/month) like every other normal person. Student accounts are also ineligible for family sharing, so you’ll only be able to use Apple’s streaming services on a single device at a time.

Editor’s Note: Per the tweet, exact details for Australia and the rest of the world are yet to be confirmed.