Everything Coming To Stan, Netflix, Foxtel And Amazon In October 2019

From TV drama to documentaries, original films to stand-up comedy, Australia’s streaming services are getting new content added all the time. Read on to see all the content that will be added to Stan, Netflix, Foxtel and Amazon Prim Video’s libraries in October, 2019. 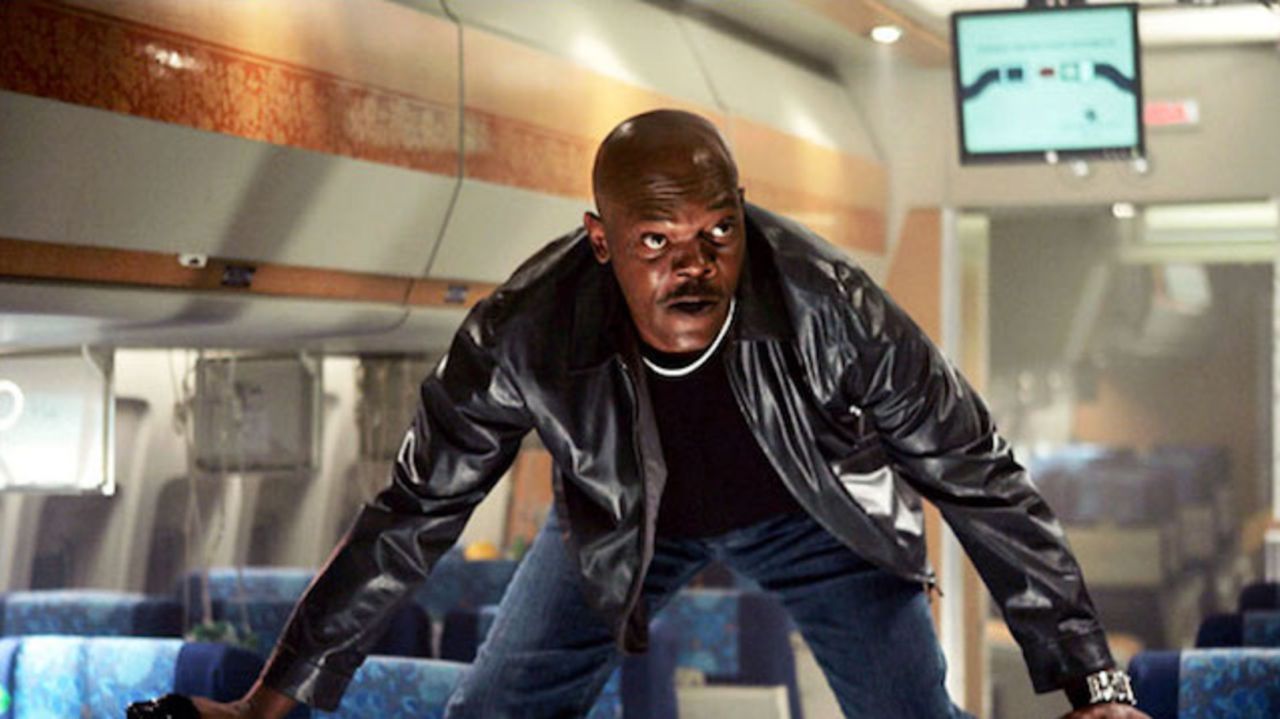 There are also a stack of fan-favourite movies, including Anchorman: The Legend of Ron Burgundy, The Ring, School of Rock, Hairspray, Team America: World Police, the Godfather trilogy and Snakes On A Plane. I’VE HAD IT WITH THESE MUTHAF*CKING SNAKES ON THIS MUTHAF*CKING PLANE! Ahem.

Starring Academy Award-winner Forest Whitaker as feared crime boss Bumpy Johnson, this epic crime drama set in the ’60s follows the revered gangster after he returns from prison to find the neighbourhood he once ruled in shambles. With the streets now controlled by the Italian mob, Bumpy must take on the Genovese crime family to regain control, forming an alliance with radical preacher Malcolm X in a brutal battle that threatens to tear the city apart.

Following the winning formula we know and love, expect high heels and even higher hair as RuPaul’s Drag Race heads to London to see if 10 Brits have got what it takes to become Queen of the runway! RuPaul and Michelle Visage are joined by Alan Carr and Graham Norton as rotating judges. There will be sequins.

Get Shorty: Season 3 (Weekly from October 7)

Season three of this comedy-drama based on the John Travolta movie hit finds mobster-turned-filmmaker Miles, played by the brilliant Chris O’Dowd, becoming even more ruthless as he continues to climb the Hollywood ladder while his washed up partner Rick (Ray Romano) deals with the FBI.

All American: Season 2 (Weekly from October 8)

Based on the real life high school years of former NFL star Spencer Paysinger, the second season of All American sees star wide receiver Spencer James (Daniel Ezra) facing a huge moral decision. Should he turn his back on his success and return to his family or should he stay at the affluent Beverly Hills school that can help further his football dream?

Looking For Alaska: Season 1 (All episodes from October 19)

Based on John Green’s acclaimed novel of the same name and created by the team behind Gossip Girl, Looking For Alaska follows Miles ‘Pudge’ Halter (Charlie Plummer), a bored teen who starts attending Culver Creek Boarding School where he meets the incandescent free spirit Alaska, played by Kristine Froseth (The Truth About the Harry Quebert Affair), who changes his outlook on life forever.

Netflix Has A 'Secret' App With Hidden Features: Here's How To Get It

Netflix is constantly trialling new features to enhance the user experience. What you might not realise is that the customers who participate in these trials are not randomly chosen by the company. Instead, there's an opt-in app for Netflix nerds that anyone can sign up to! Here's how to join the club. 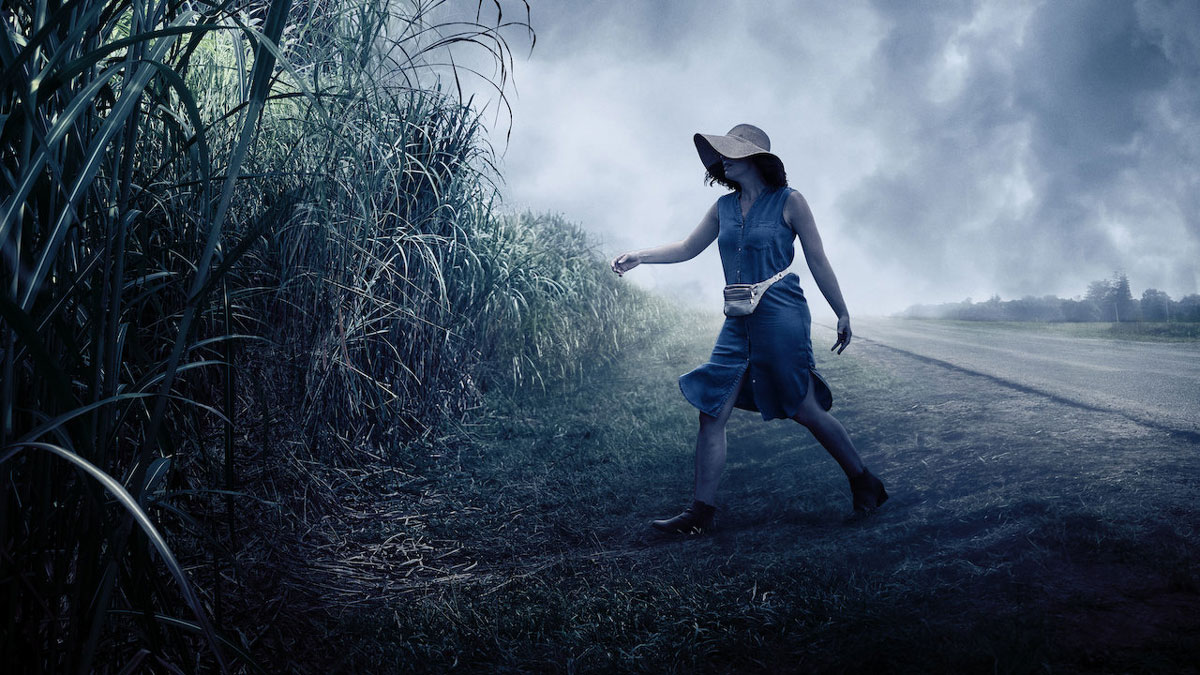 October’s Netflix highlights are a welcome return to form. (Seriously, were there any must-watch shows in October? We can’t think of any.) Titles we’re most looking forward to this month include Peaky Blinders season 5, new episodes of Bojack Horseman, original sci-fi show Raising Dion, season 4 of Riverdale and the Stephen King horror flick In The Tall Grass.

As the Shelbys grapple with the 1929 stock market crash, Tommy confronts new threats to his power from younger family members and fascist rivals.

Raising Dion follows the story of a woman named Nicole (Alisha Wainwright), who raises her son Dion (newcomer Ja’Siah Young) after the death of her husband, Mark (Michael B. Jordan). The normal dramas of raising a son as a single mom are amplified when Dion starts to manifest several mysterious, superhero-like abilities. Nicole must now keep her son’s gifts secret with the help of Mark’s best friend Pat (Jason Ritter), and protect Dion from antagonists out to exploit him while figuring out the origin of his abilities.

Dark teen series Riverdale returns for its fourth season, now with its teenagers getting ready for senior year.

Navigating a post-apocalyptic world full of zombies and Mad Max-style gangs, a teenage outcast searches for his lost love in this humorous drama series.

The Nut Job 2: Nutty by Nature Fantastic Beasts and Where To Find Them 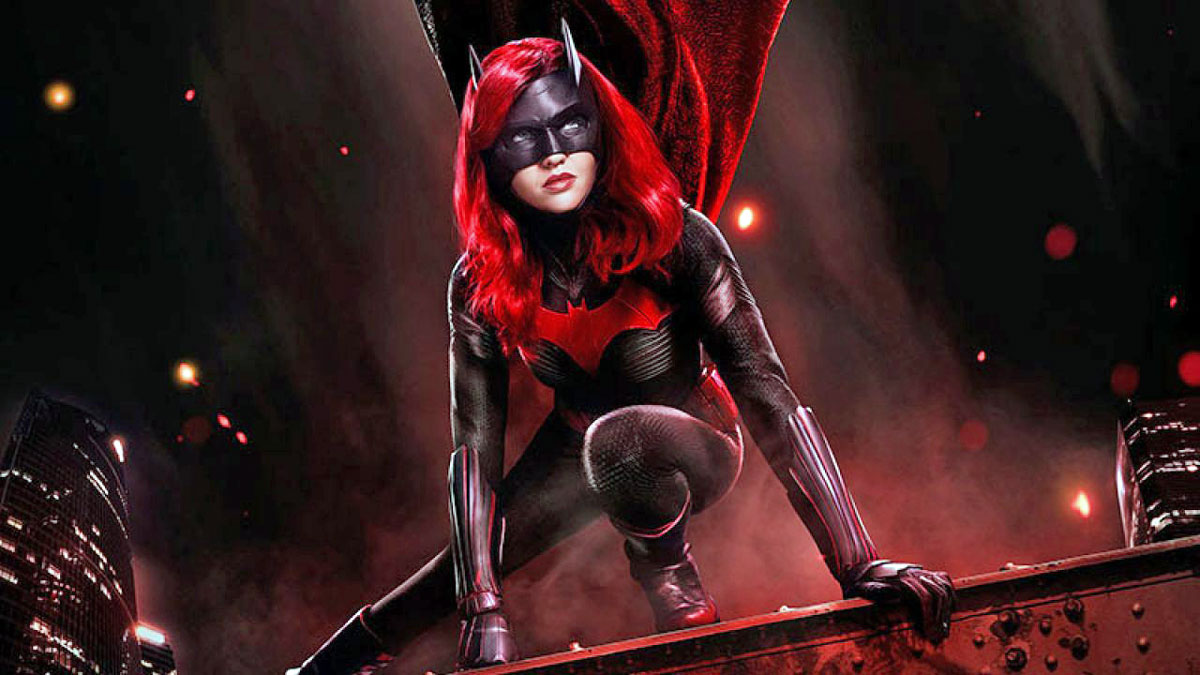 If you like comic books, Foxtel’s October lineup is like, the best thing ever. There’s the new Watchmen series, the Ruby Rose-starring Batwoman, Supergirl season 5, Swamp Thing, Doom Patrol and new episodes of The Walking Dead. That’s a lot.

There’s also a new season of Silicon Valley to sink your teeth into and the continuation of American Horror Story 1984. Here are the highlights.

In 1984, Brooke Thompson is attacked by the Night Stalker and decides to leave town for the summer to work as a counselor at Camp Redwood with her new friends from a dance aerobics class.

Set in an alternate history where masked vigilantes are treated as outlaws, Watchmen embraces the nostalgia of the original groundbreaking graphic novel of the same name, while attempting to break new ground of its own.

The most powerful superhero, the woman batman, fights against her biggest foe yet. The white males of Gotham city.

People try to survive in an apocalyptic world ruled by zombies.

Abby Arcane returns home to Marais, Louisiana to investigate a deadly swamp-borne virus, only to discover the dark, terrifying mysteries of the swamp. 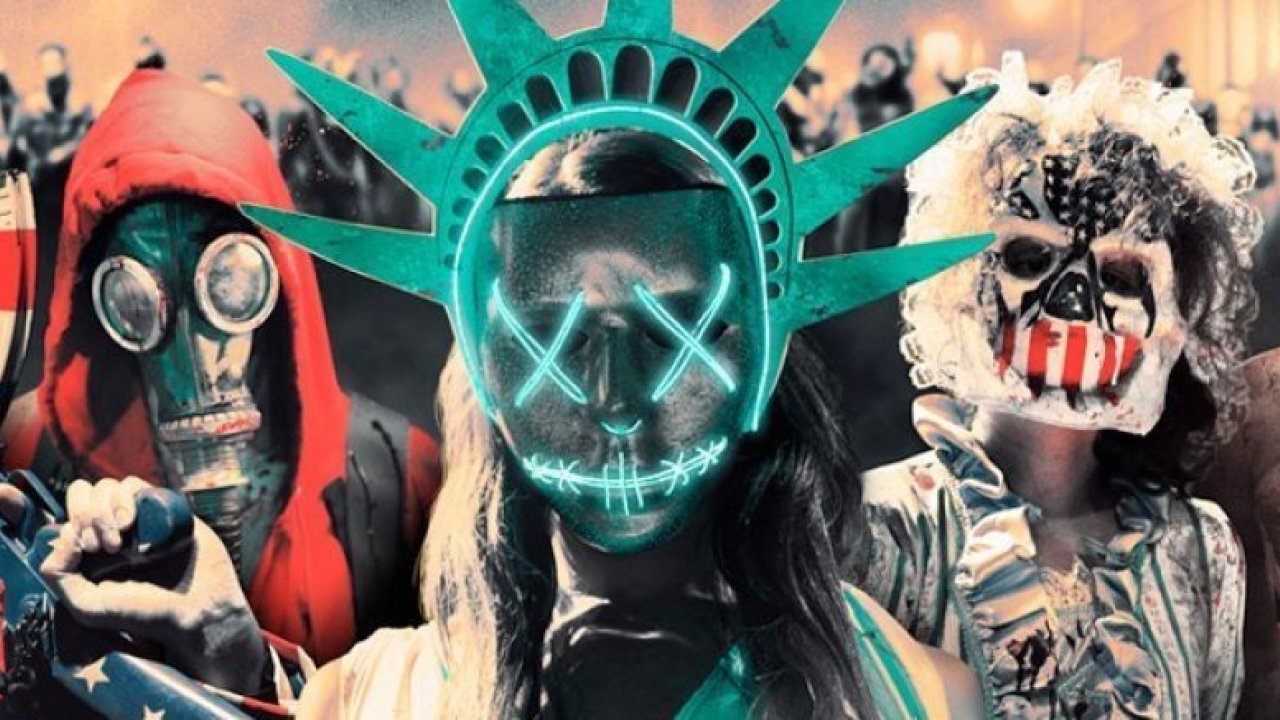 Amazon Prim Video’s October lineup is smaller than its competitors, but there’s still some good stuff here including new seasons of Goliath, The Purge and Bosch. It’s also the only streaming channel with sports in the base package – you can catch the NFL’s Thursday Night Football weekly from 3 October. Here are the highlights.

The unexpected death of an old friend leads Billy McBride to take a case in the drought-stricken Central Valley where he comes face-to-face with a new Goliath: a billionaire farmer and his sister and their scheme to steal California’s most valuable resource – water. As Billy and his team pursue the truth, old enemies and personal demons resurface forcing him to confront his own mortality.

Modern Love is inspired by the popular New York Times column of the same name. This romantic comedy anthology series explores love in all of its complicated and beautiful forms as each standalone episode brings some of the most beloved stories to life with a stellar cast.

Picking up after the events of season one, the brand new season explores a different side of Purge night, the 12-hour annual event where all crime, including murder, is legal. Through a new cast of characters, season two of The Purge looks at how the event affects the lives of these people over the next 12 months in the lead-up to the next annual Purge.

Season five of Bosch jumps forward about a year after the shocking events of season four, when Harry Bosch (Titus Welliver) witnesses his ex-wife Eleanor’s (Sarah Clarke) murder in a drive-by shooting. Grief and anger are mostly in the rearview as Bosch and his undergrad daughter Maddie (Madison Lintz) are now living together and working at the same Hollywood precinct.