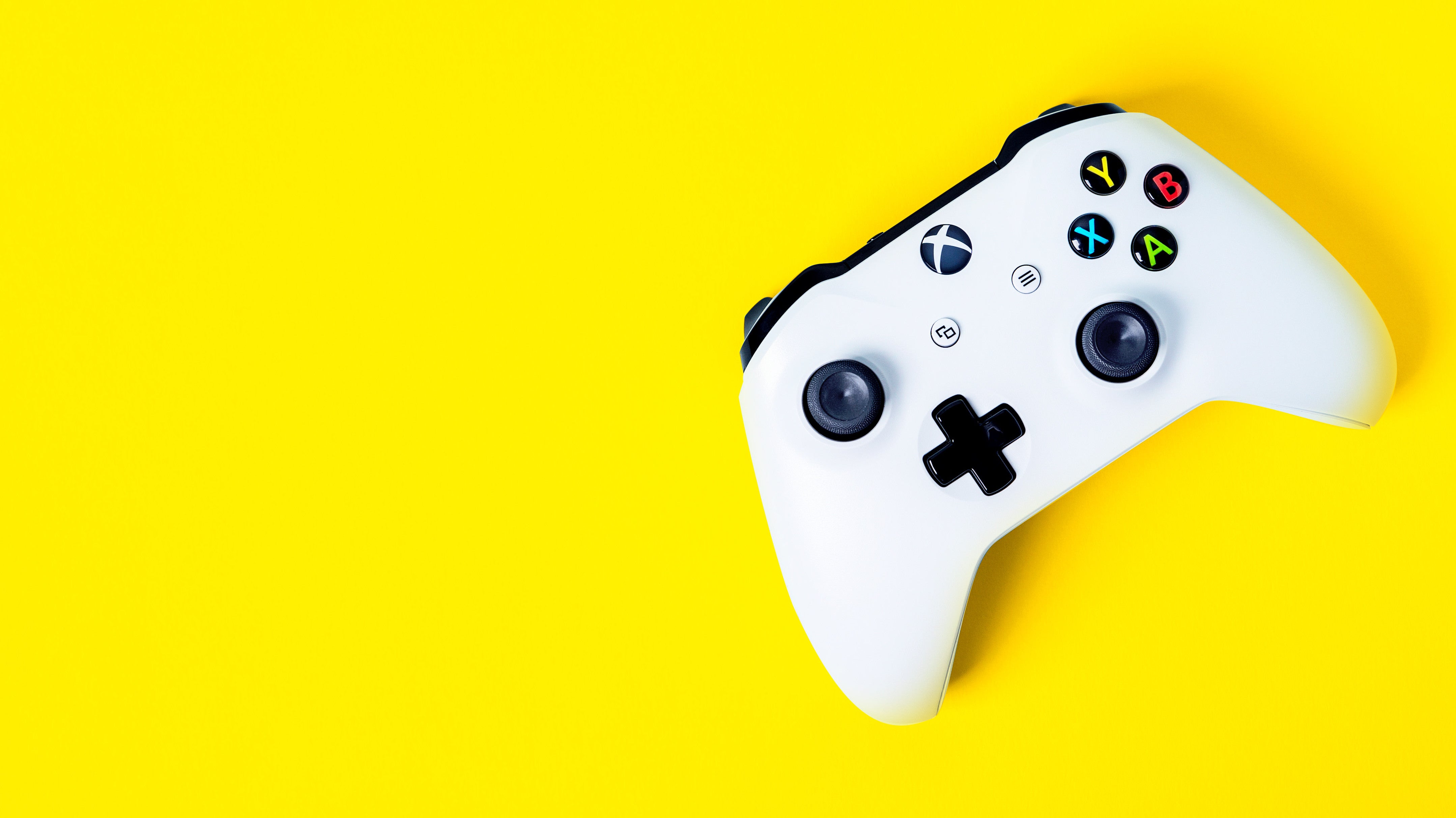 Are you tired of being called every name under the sun whenever you’re trying to play games on Xbox Live? I know the feeling; my meagre Gears of War skills tend to make me the subject of ridicule by 14-year-olds across the service. And while I can’t stop anyone from telling you off over their headsets when you muck up the game-winning play, Microsoft is making it a lot easier to filter out explicit messages you might receive on Xbox Live.

Microsoft’s new filtering feature isn’t live for everyone just yet, nor has the company announced a release date for said filtering. However, if you sign up to be a free Xbox Insider — a beta tester, basically — you can activate the feature right now on your console.

To get started on PC (which is where I happen to use Xbox Live via the Windows 10 app), you’ll want to navigate to the Windows Store on your system and download the Xbox Insider Hub app. 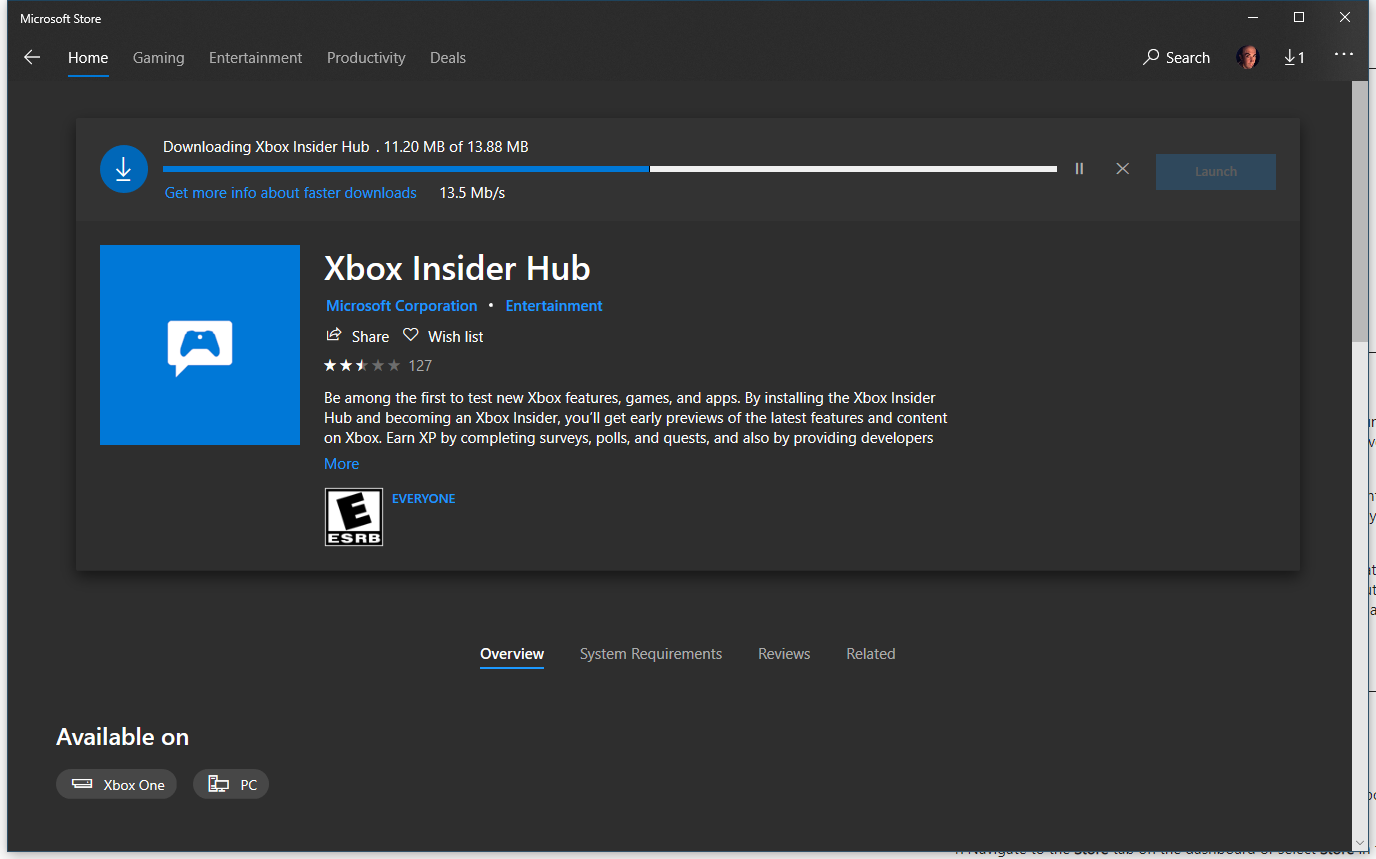 Once you’ve installed the app, launch it and walk through any steps you need to in order to sign up for the beta service. (I’ve already done this on my system, or else I’d walk you through it myself.) You’ll eventually want to click on “Insider Content” on the left-most sidebar and sign up for whatever betas you can access. 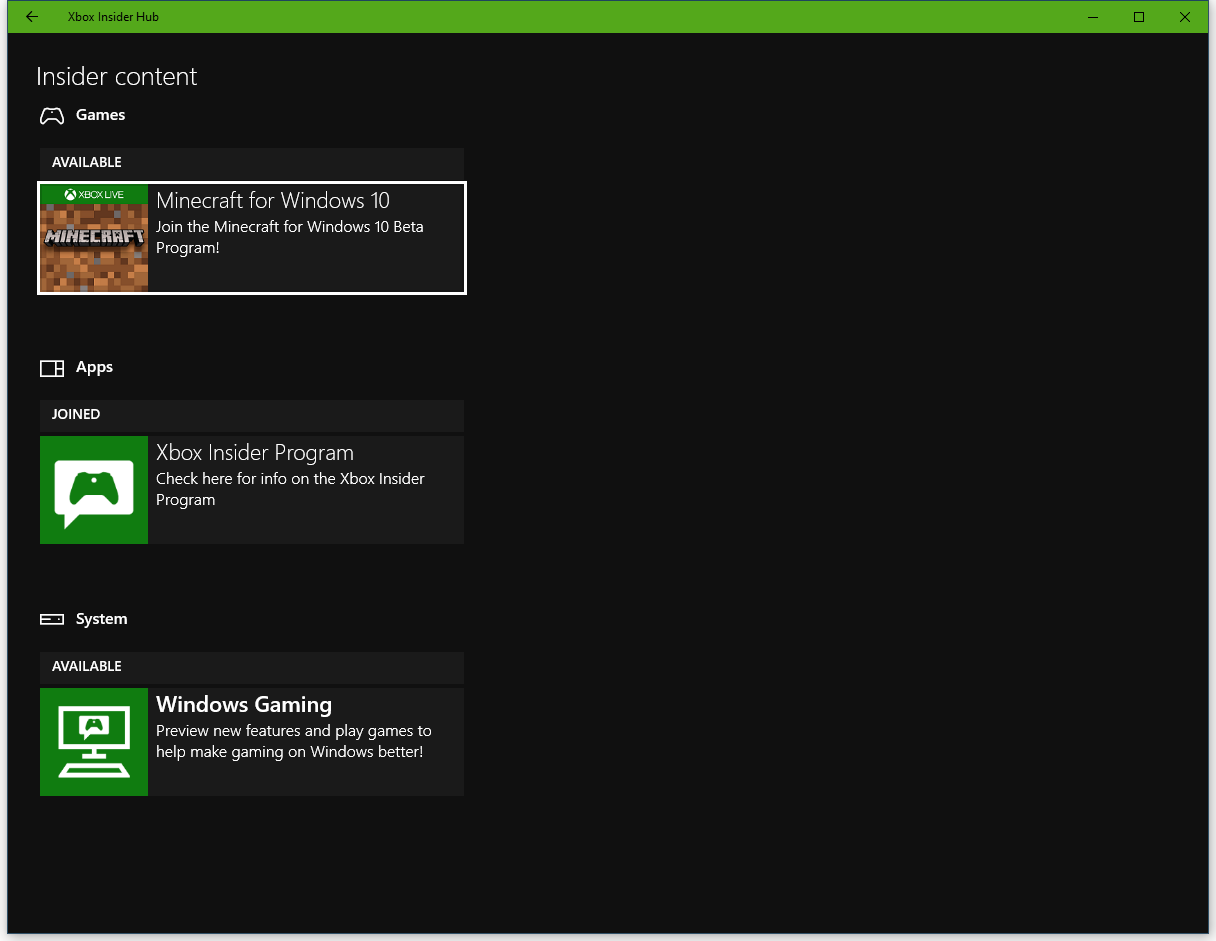 I don’t have an Xbox console in front of me to test this, but if I’m correct, you’ll also want to install the Xbox Insider Hub app on your console; verify what “preview ring,”or beta test, you want to participate in; and run a system update on your console — via System > Settings > Updates & downloads — which should get you the latest test version of the Xbox’s operating system.

(Yes, you could have done this all from your Xbox instead of using your PC at all. I’m hopeful that a beta test of these chat filters will soon roll out to the PC app, too, so you might as well enroll and any and all betas you can get your hands on.)

Once you’re using a beta version of the Xbox operating system, enabling the new chat filters is as easy as going to System > Settings > General > Online safety & family > Message safety.

Once there, you’ll be able to set various limits for what kind of filtering you want in the messages you receive. The filters can apply specific naughty words in messages and message requests, media you might receive, and web links, to name a few instances.

If you’re a parent in charge of your child’s account, then these filters will automatically default to their strictest setting — ”friendly” — for your kid. You can crank it lower if you don’t mind your kid seeing an occasional naughty word or two (or many). And don’t worry, your kid can’t adjust this setting themselves. You’ll also be able to see what filtered messages your kid has received, in case you need to place a phone call to the parents of your kid’s best friend.

Though these filters will eventually work on PC and mobile apps, the current Xbox Insider test appears to only slap these filters on Xbox consoles (as far as I could tell).