You Should Wait To Upgrade To iOS 13 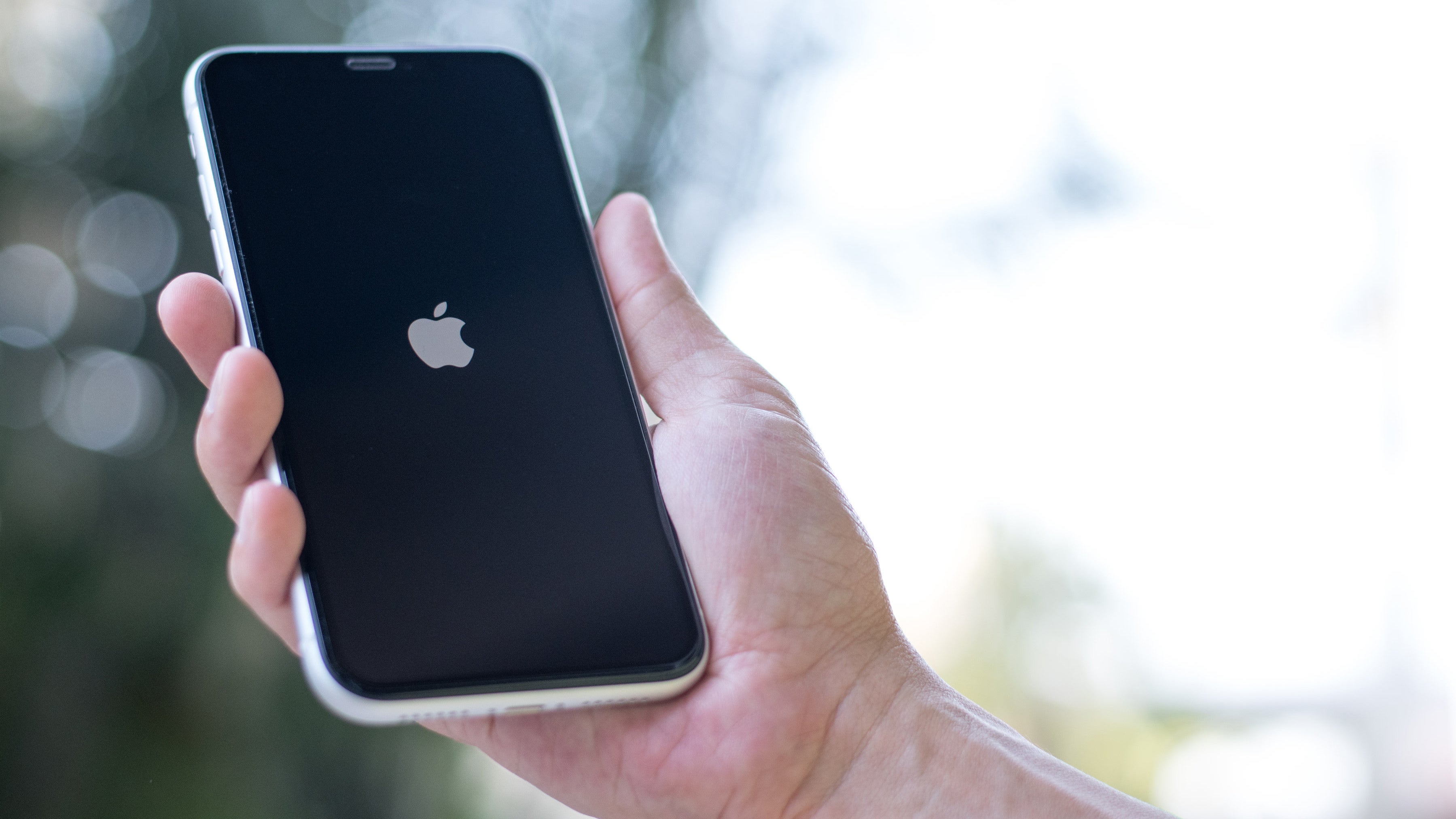 We normally say it’s probably a good idea to update to the latest version of iOS whenever possible — for the extra features you get to play with, the potentially improved performance and any bug patches or security fixes you might get. Though iOS 13 just launched yesterday, there’s one great reason why you might actually want to delay updating your device for a few days: iOS 13.1.

In addition to launching its latest version of iOS yesterday, Apple also bumped up the timeline for the next minor update of iOS — iOS 13.1 — from September 30 to September 24. In other words, a number of additional bug fixes and features are going to hit your iPhone next week.

Though iOS updates are typically smooth sailing for most people, they aren’t flawless. We’ve already seen some bug reports, including a weird one where you can’t see email senders’ names in Mail, a more major flaw that could expose your contact details to anyone with physical access to your device, and even an outright recommendation by the US Department of Defence that users pass on this update for now (presumably to install iOS 13.1 instead).

iOS 13 has felt like a super-messy release, something we haven't seen this bad since iOS 8 or so. Definitely needs a lengthy period of consolidation and bug fixing; Apple's adding more and more flakey layers between HW and UI, and many subsystems need much more battle-hardening

We think the advice is sound, especially since iOS 13.1 is only a few days away. While that isn’t to say that update will go flawlessly for everyone, you have a better chance of having the best possible experience with Apple’s latest operating system on this minor release and all its fixes compared to plain ol’ iOS 13.

So, if you haven’t updated yet, consider waiting until next week. If you have, and you’re already encountering some kind of issue, you can always enrol in the beta program — even temporarily — to see if all the iOS 13.1 fixes might improve your experience. (As always, I recommend grabbing profiles from betaprofiles.com to get yourself involved in the beta.)