What’s Coming And Going From US Netflix In October 2019

Welcome to October on Netflix, featuring a lot of splashy originals with massive stars that some executive somewhere is gnashing their teeth to powder over, hoping against hope their multimillion-dollar, big-name gambles will become hits.

Note: This list refers to the US version of Netflix. It has a different library to Australia which changes from month to month. This information is only relevant to readers who access US Netflix using a VPN. Our roundup of new Netflix Australia content will be coming soon.

The big debut of the month—if not the year, or your lifetime—is Steven Soderbergh’s The Laundromat (10/18), which stars Meryl Streep as a widow investigating insurance fraud who gets tangled up in the Panama Papers scandal. Gary Oldman and Antonio Banderas play the lawyers whose firm was at the centre of the mess. Ah, the “laundromat” refers to money laundering! That sounds more exciting than these three hot shots meeting cute at the fluff ‘n’ fold.

Everything else is obviously far less fun, but among the other arrivals on the N.O. gravy train are: the Michael B. Jordan superhero series Raising Jordan (10/4); Rhythm + Flow, a hip-hop American Idol-ish series judged by Cardi B, T.I, and Chance the Rapper (10/9); “existential comedy” Living With Yourself starring Paul Rudd (10/18); and Dolemite Is My Name, starring Eddie Murphy as comedy and rap pioneer Rudy Ray Moore, aka 1970s Blaxploitation phenom Dolemite. 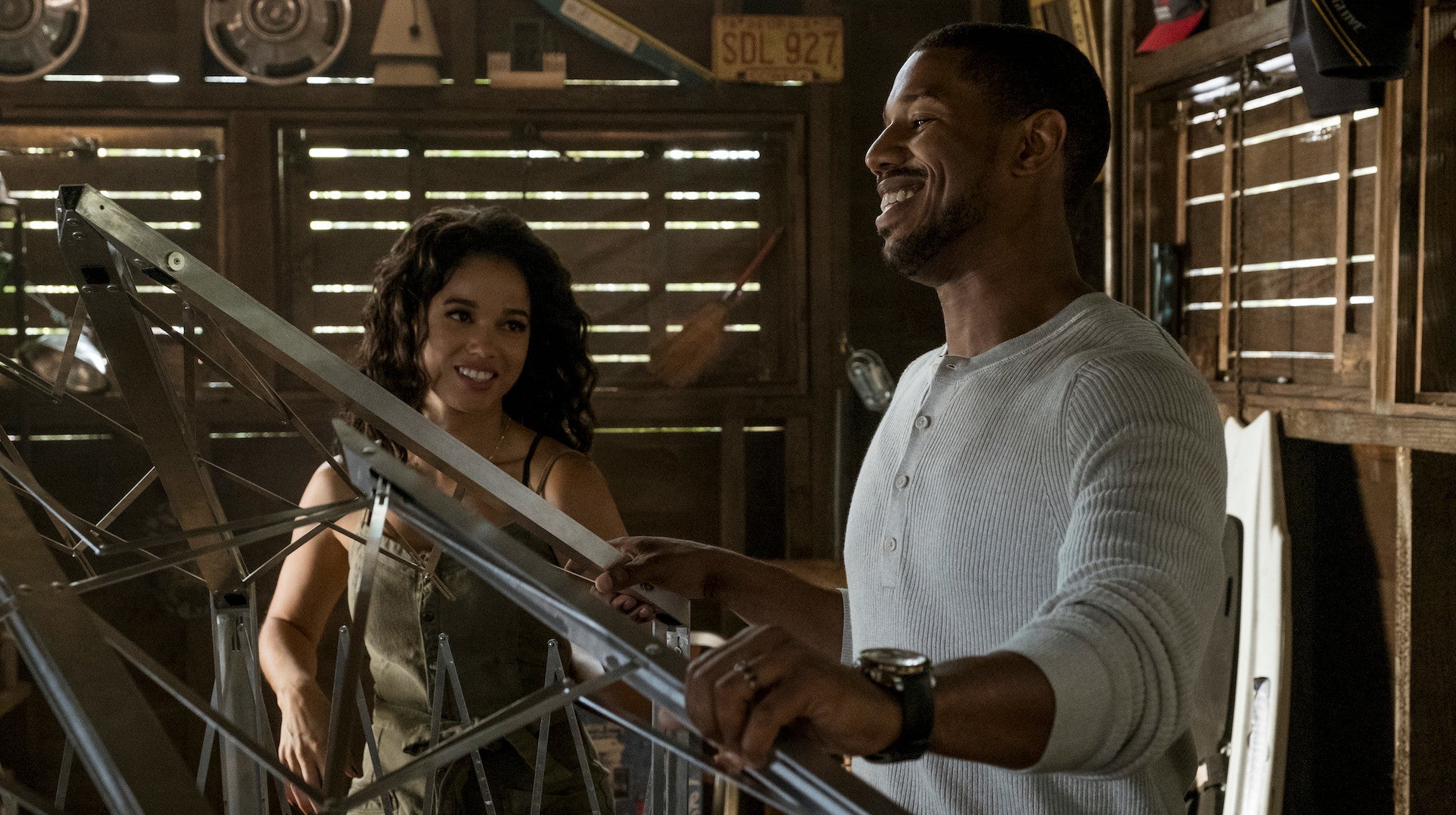 Plus, get ready for new seasons of Big Mouth, Peaky Blinders, Haunted, Insatiable, Greenhouse Academy and The Kominsky Method (already?). David Chang has a new series, Breakfast, Lunch and Dinner, that sounds a little like Comedians in Cars Getting Coffee meets Parts Unknown, sort of “Celebrities in Cities Getting Meals”, and Gaten Matarazzo, known for Stranger Things and equally beloved FiOS ads,  for some reason hosts a “terrifying and hilarious prank show,” which is described by Netflix as “fear meets funny” and good for him, he won’t be cute forever, let us never speak of this show again I already hate it.

In the department of “classive faves that roll in and out of Netflix’s lineup like a pleasant mist,” we’ve got Trainspotting, The Karate Kid, Cabaret and Raging Bull. 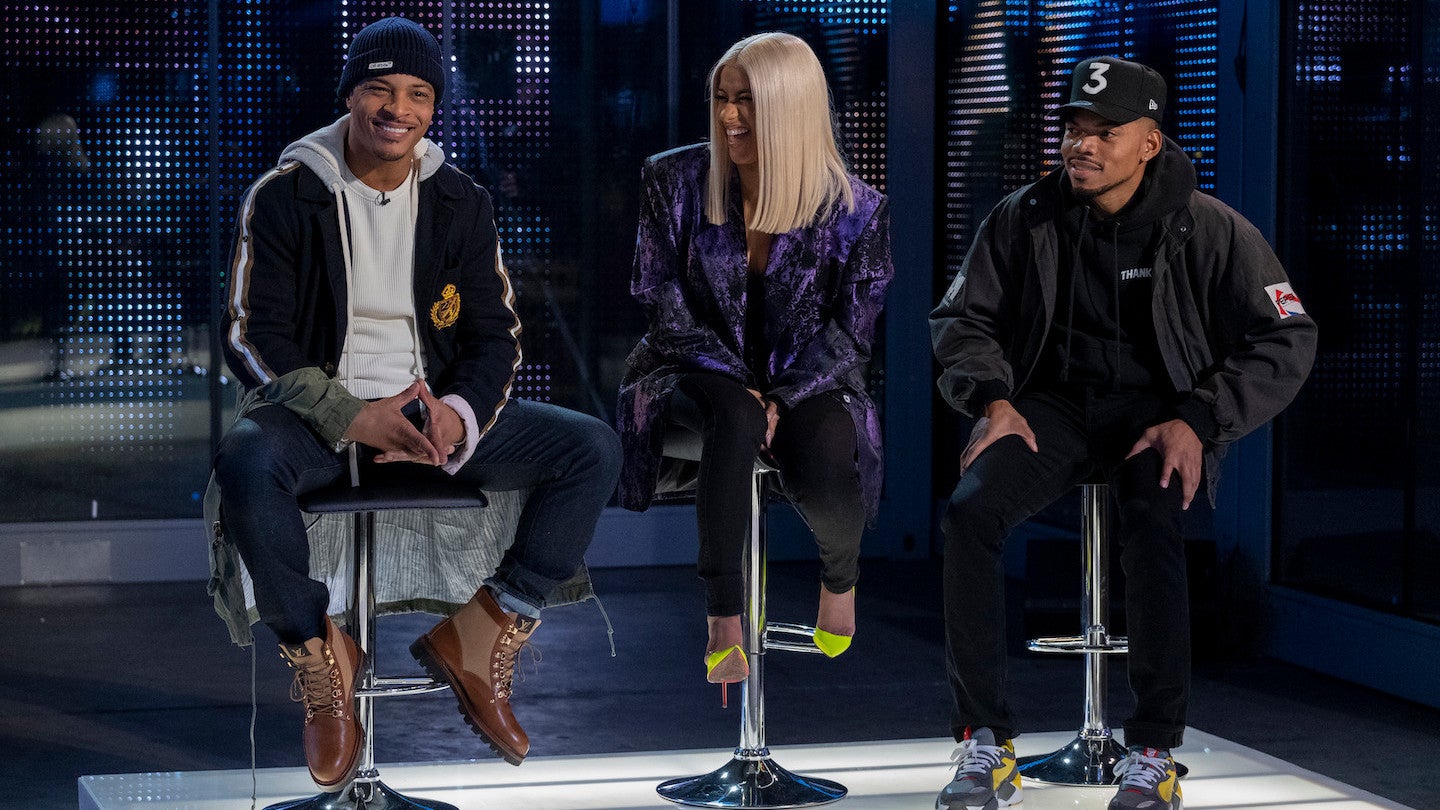 ‘Rhythm + Flow’ searches for the next hip-hop star. (Screenshot: Netflix)