What You Should Do If Someone ‘Steals’ Your Baby Name 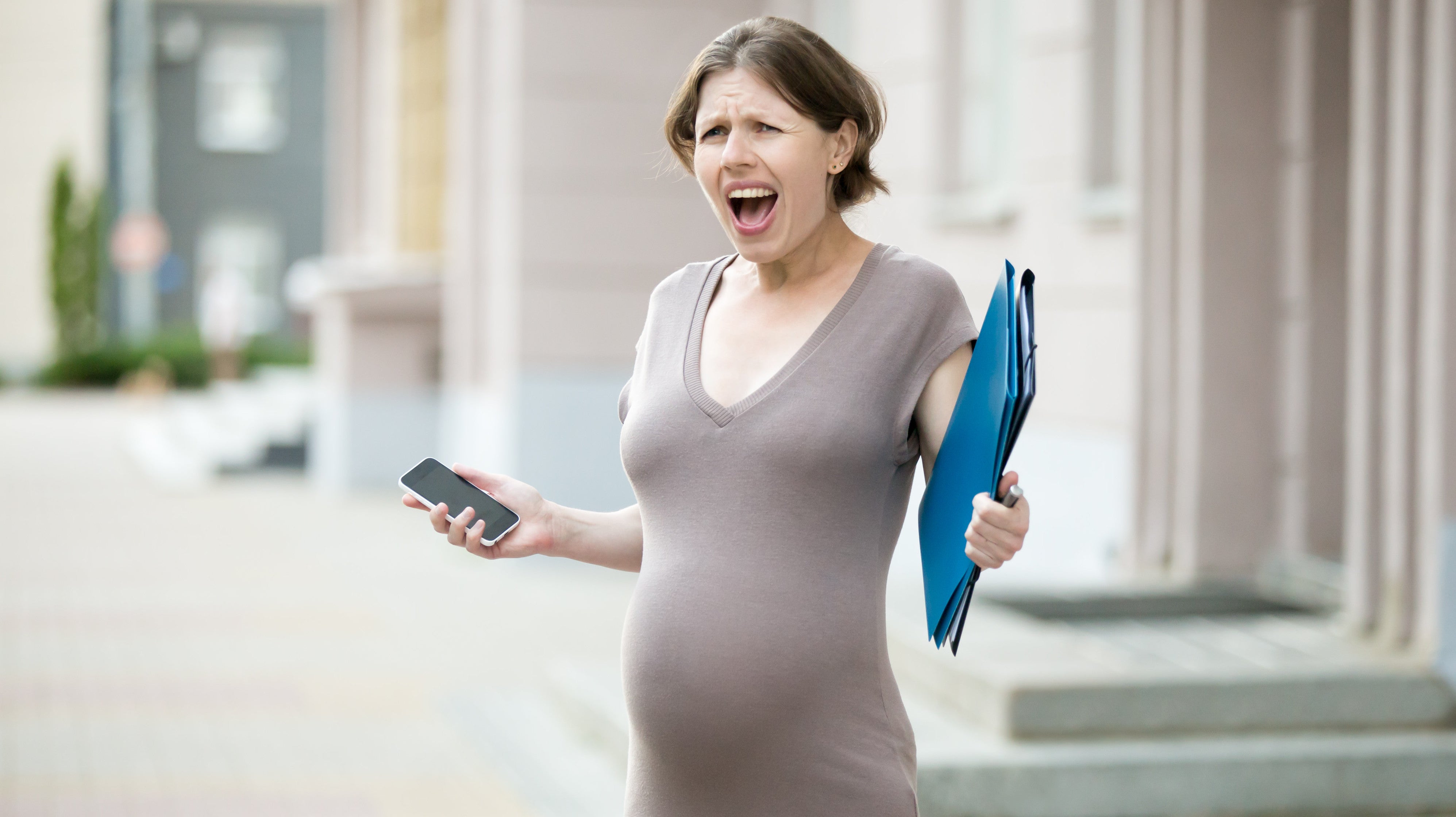 You’ve had the perfect baby name picked out for years. For as long as you can remember, you vowed your baby girl would one day be named Molly Elizabeth. And damned if your best friend from high school — who knows this — didn’t just announce that her brand new baby girl’s name is (shockingly!) Molly Elizabeth.

Was it on purpose? Could she really have forgotten? Is it possible this is some strange coincidence? Is she a jerk who deviously got pregnant first so she could steal your name, or did she just happen to pick the same one because that’s a thing that happens?

And, most importantly, where do you go from here?

46 Baby Names You Can't Use In Australia

As anyone who works in a school or childcare centre will attest, Australian parents come up with some pretty weird names for their offspring - including Google, Tron and Hippo. While most names are reluctantly approved by the state or territory's Registry of Births, there are a few that you just can't get away with.

Baby names are very personal. We cling to our favourites as though they are actual children because, well, it’s one of the first things that helps us imagine the actual children. But this has not actually affected your chances of having little Molly. Molly is not lost to you! She just might be called something else when she gets here.

Allow yourself time to process your initial reaction before you talk to your friend or family member about it. If their baby has already arrived and been named, it’s a done deal anyway. You might mention later, though, that the name has always been a favourite of yours — then they won’t be too surprised if/when you use it yourself in the future.

Ask yourself: Will this matter in 20 years?

Is it strange to have a friend whose child has the same name as your own? Eh, maybe, depending on how close you are. A friend who lives across the country who you maaaaaybe see once a year is different from your BFF across the street. Your kid is not going to know (or care) about the name of a child of a Facebook friend of yours in some distant city — and you shouldn’t either.

Charlotte really could have still named her future daughter “Shayla,” and the two Shaylas would have been just fine:

You might feel differently if, say, you and your sister-in-law are both pregnant and she claims your favourite name first and now you’ll have first cousins, only a few months apart, named Jackson and Jackson. In that case, you can either:

1. Say to hell with it, you’re using it, too. Plenty of relatives share names and they’ll probably have different nicknames anyway.

2. Choose something else that’s close but a little different. Ella instead of Emma or whatever.

3. Go with your second choice. That one’s really nice, too.

Whether you choose to go ahead with your now-duplicated first choice or you pick something else, eventually, you will be unable to imagine your child as anything other than their given name. If you pick a different name, you might even feel relieved, given how much you now prefer the new name.

(And if you still need a new name, Molly Elizabeth is actually my favourite girl name. Since I’m not having any more kids, I hereby give you all permission to use it. Go forth and fill the world with Molly Elizabeths!)

Choosing a bad baby name is like choosing a bad tattoo - except you're not the one who's stuck with it. While there's no evidence that a rubbish name will affect your child into adulthood, it probably doesn't help either. Just sayin'. Here are 40 baby names that are tipped to be popular in 2019. Depending on your life views, this could either make them top on your list, or names to desperately avoid.