‘Verbage’ Is Not A Word 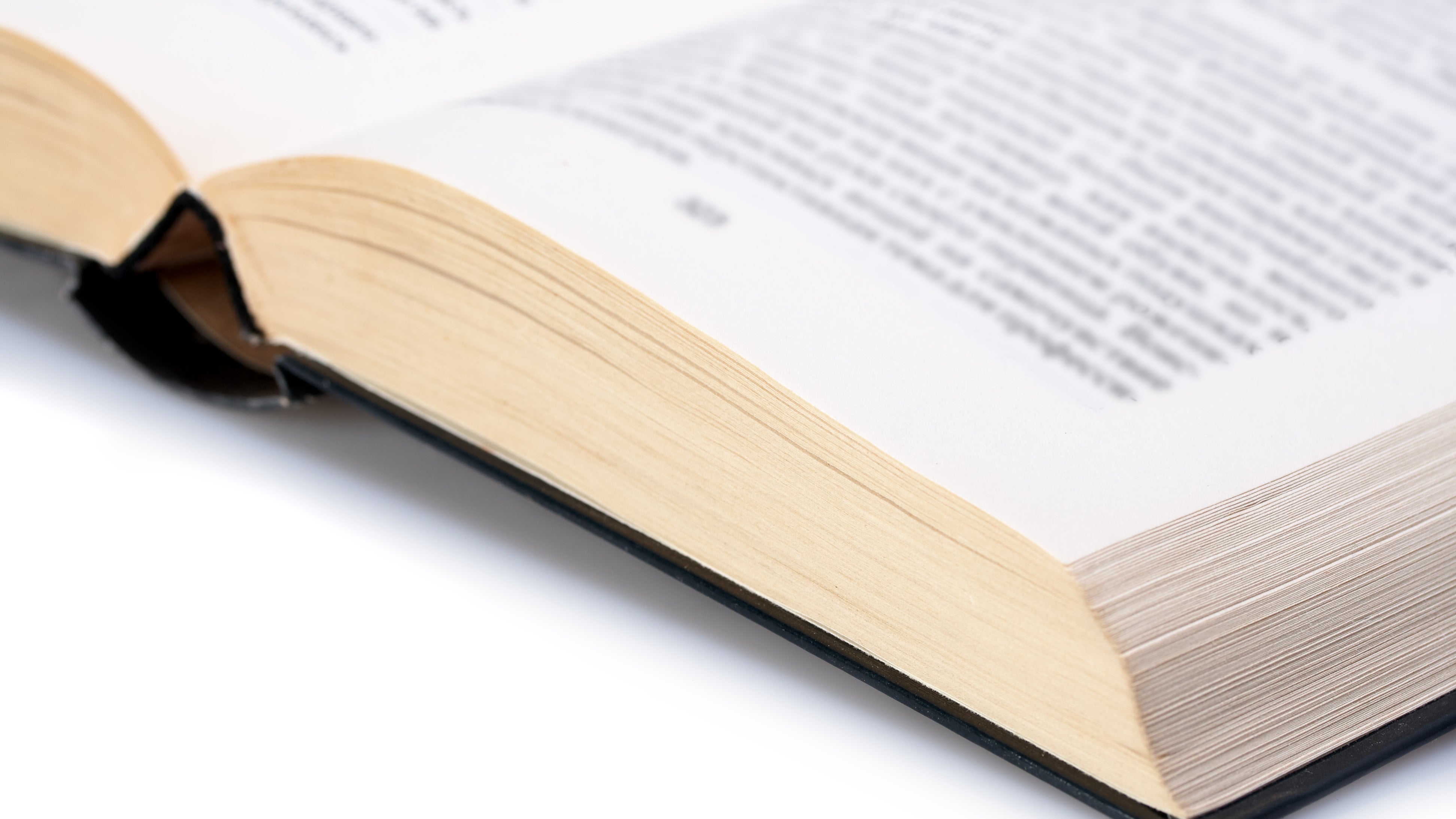 If you’ve ever had to pause to ask yourself, “Hmm, which word is correct here… verbiage or verbage,” I’ve got the perfect mnemonic device for you: Verbage is garbage.

“Verbiage,” on the other hand, is a noun that refers to spoken or written language that uses too many words. It would be redundant to say something has “too much verbiage” because verbiage is wordiness. It’s a speech or some piece of writing that is long-winded.

Example: “It’s hard to decipher the simple facts because they are hidden beneath so many layers of misleading verbiage.”

“Verbage” is just a prevalent misspelling of verbiage because maybe some people don’t pronounce the “i” or they prefer how it looks. But it’s wrong, so stop using it.

For those of you who are already gearing up to comment and tell me this is how language evolves, and if the mistake is common enough then the non-word becomes a word, blah blah blah, I’ll allow Maeve Maddox at Daily Writing Tips to set you straight:

The Dictionary.com definition that describes “verbage” as an assimilation of verbiage with garbage is not worth the consideration of writers whose goal is to write a form of standard English. We already have a wealth of words that can convey the worthlessness of words, one of which is garbage.

See? Verbage is garbage, and we’ve already got plenty of garbage.