This one is the tiniest of tiny hacks, but if you’ve ever been bothered by the run-on stream of text that is your Twitter profile, the company has enabled a little unannounced change that you can use to make it a lot prettier.

I think it’s a huge tweak, but the simple fix is a mere two words long: line breaks. As tech enthusiast Owen Williams pointed out the other day, you can now Shift+Enter within your Twitter profile, and Twitter will actually respect the line breaks instead of mushing everything into a single line of text.

There’s no doubt in my mind that this: 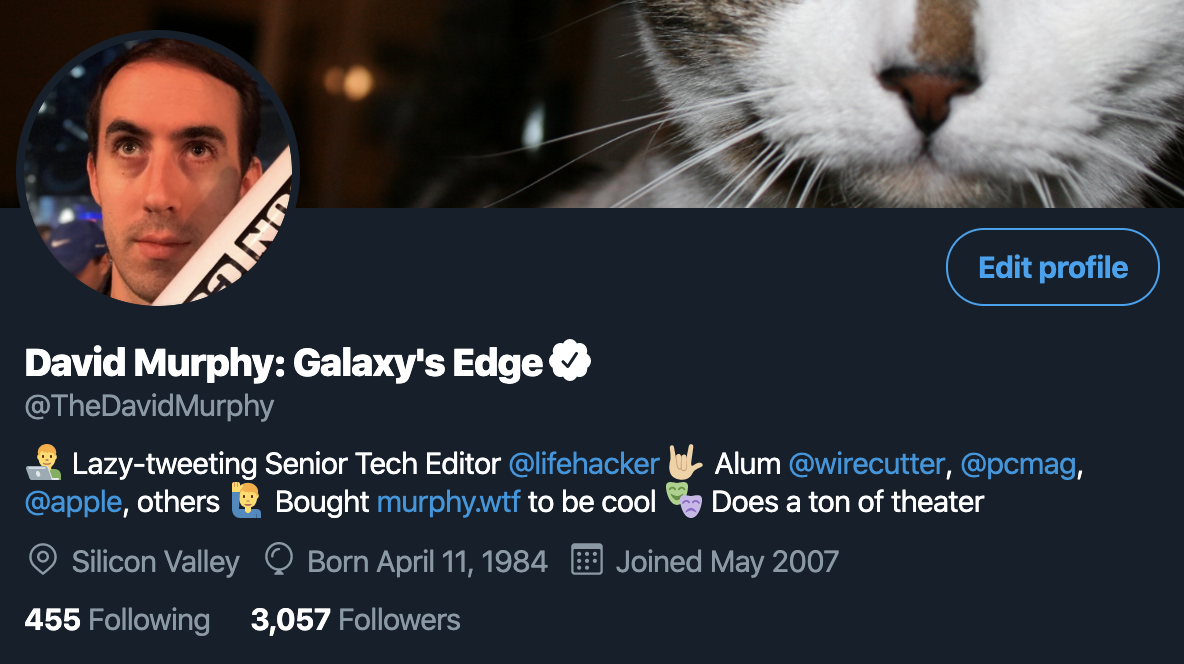 Looks a lot uglier than this: 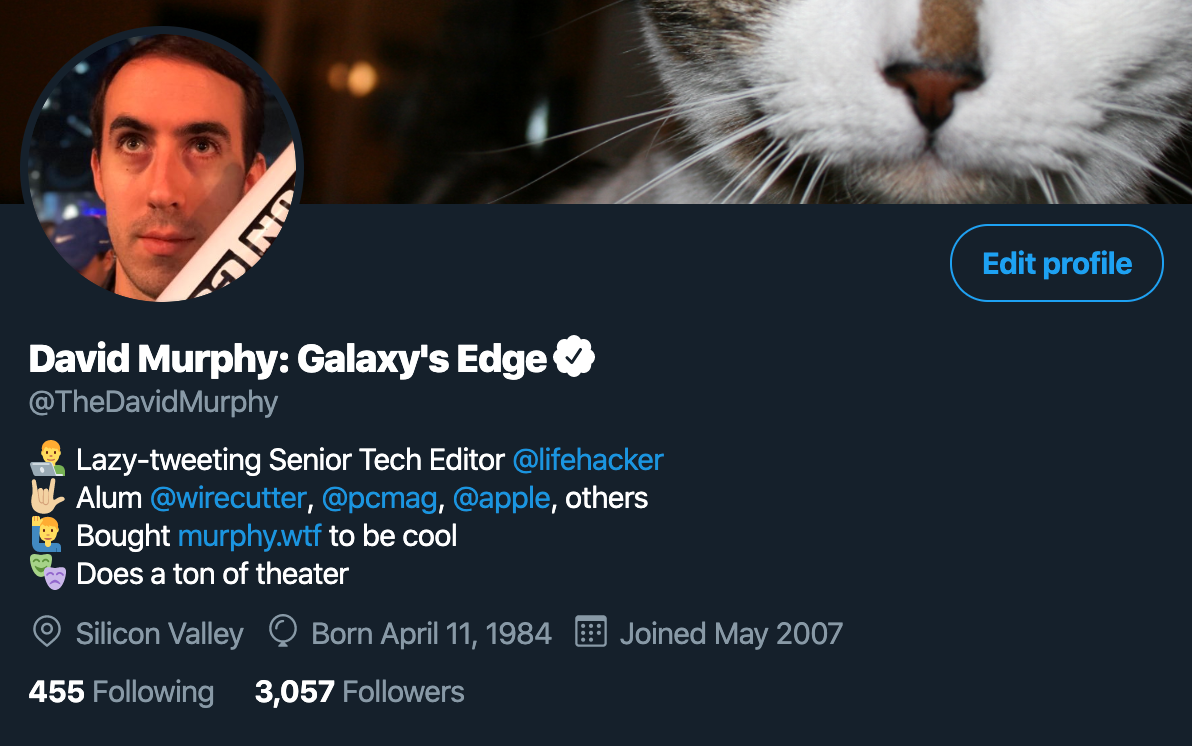 So, hop on over to Twitter, tap the big “Edit profile” button, and give your bio a little breathing room. You can even spice it up with some emoji as a small reward, if you want. Just don’t be dumb and do that annoying “longcat” thing, which you can do right now (until Twitter notices and puts limits on the number of lines you can have in a profile): 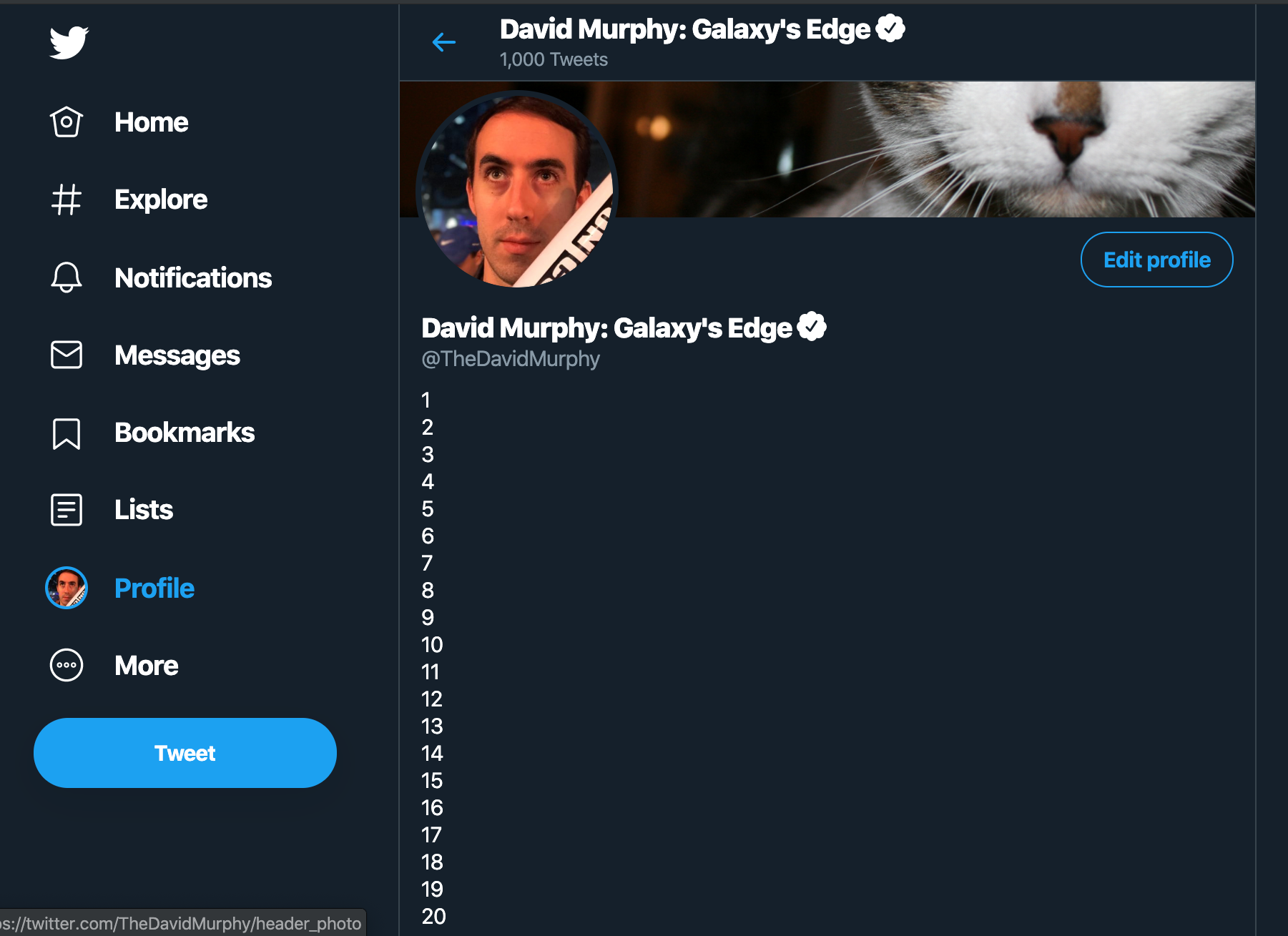