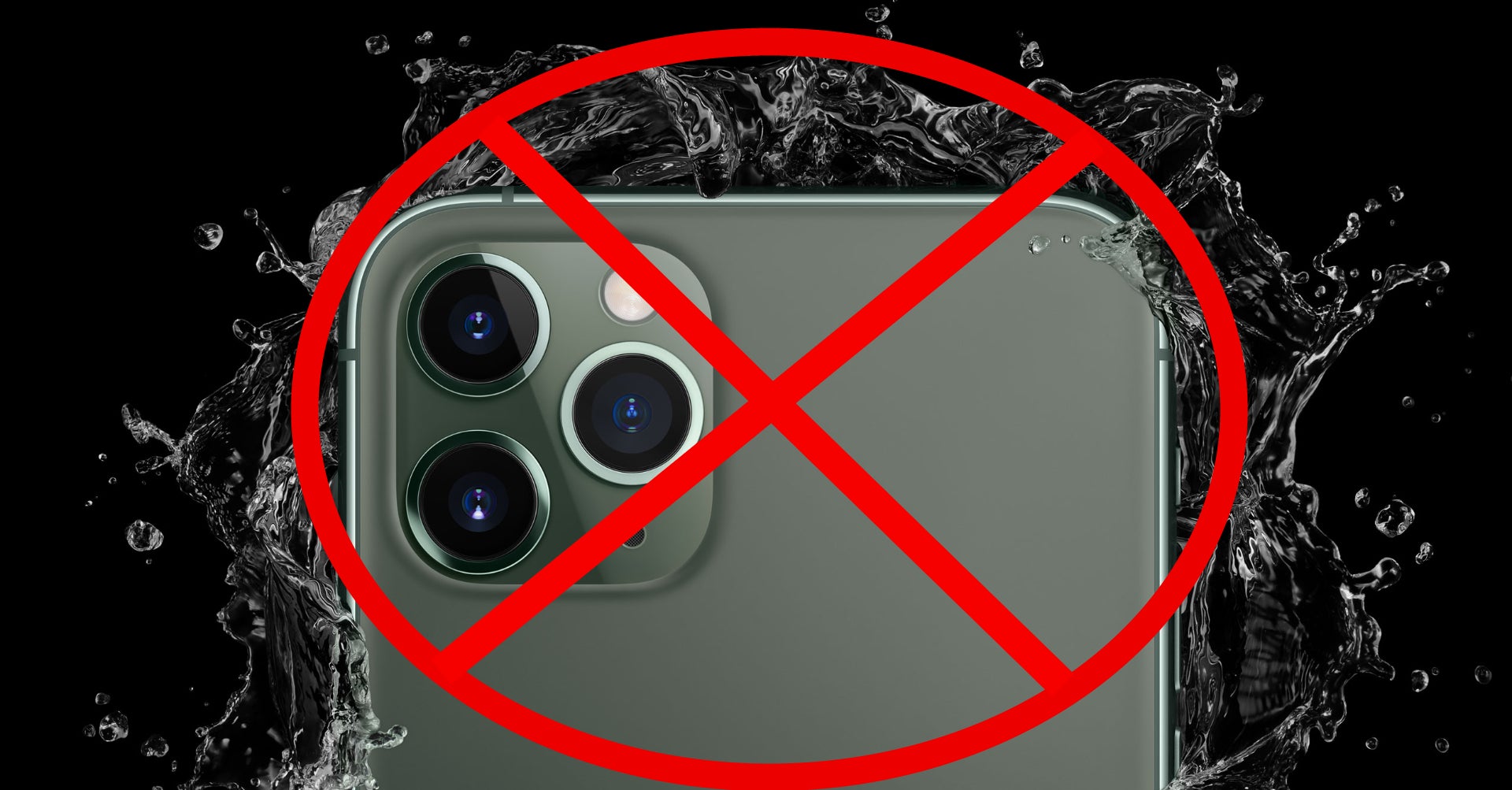 Apple just announced the next wave of iPhones — the iPhone 11, iPhone 11 Pro and iPhone 11 Pro Max. There are a ton of new and interesting features across the three phones, most of which revolve around their fancy, gigantic new cameras. While there’s plenty to be excited about, it seems that Apple left a couple of ideas on the cutting room floor. Some features rumoured to be coming to the new iPhone 11 didn’t end up in the final product, including two-way wireless charging, something that’s already available in some of its competitors.

As a rule, it seems like there are always at least a couple of features that come to Android phones before Apple decides to commit. Here are some of the features you may miss out on if you pick up an iPhone 11 or iPhone 11 Pro, and what phones currently have them. 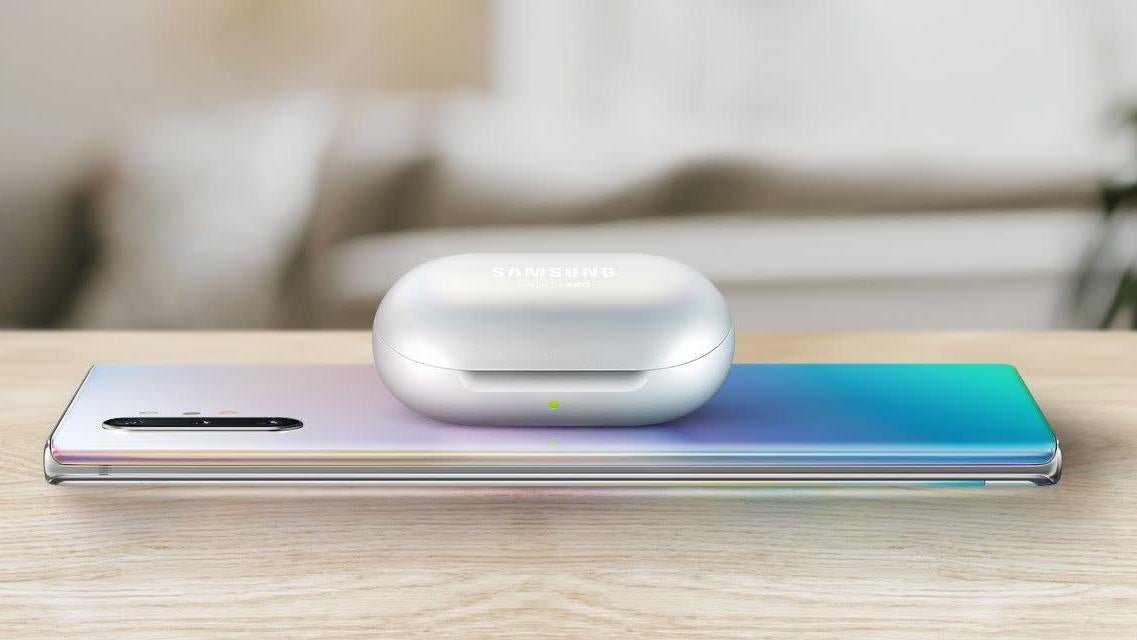 Prior to the iPhone 11 announcement, rumour had it that the new iPhone would add two-way or “reverse” wireless charging support. With that feature, you can not only charge your phone with a wireless charging pad, but charge another phone or device by stacking it on top of your phone.

As helpful as it may be in Android phones like the Galaxy S10, it seems like an especially helpful feature for iPhone users, considering how many people own iPhones and Apple Watches and Airpods, all of which support wireless charging. (Technically it’s the Airpods case that supports wireless charging, but you get the idea). 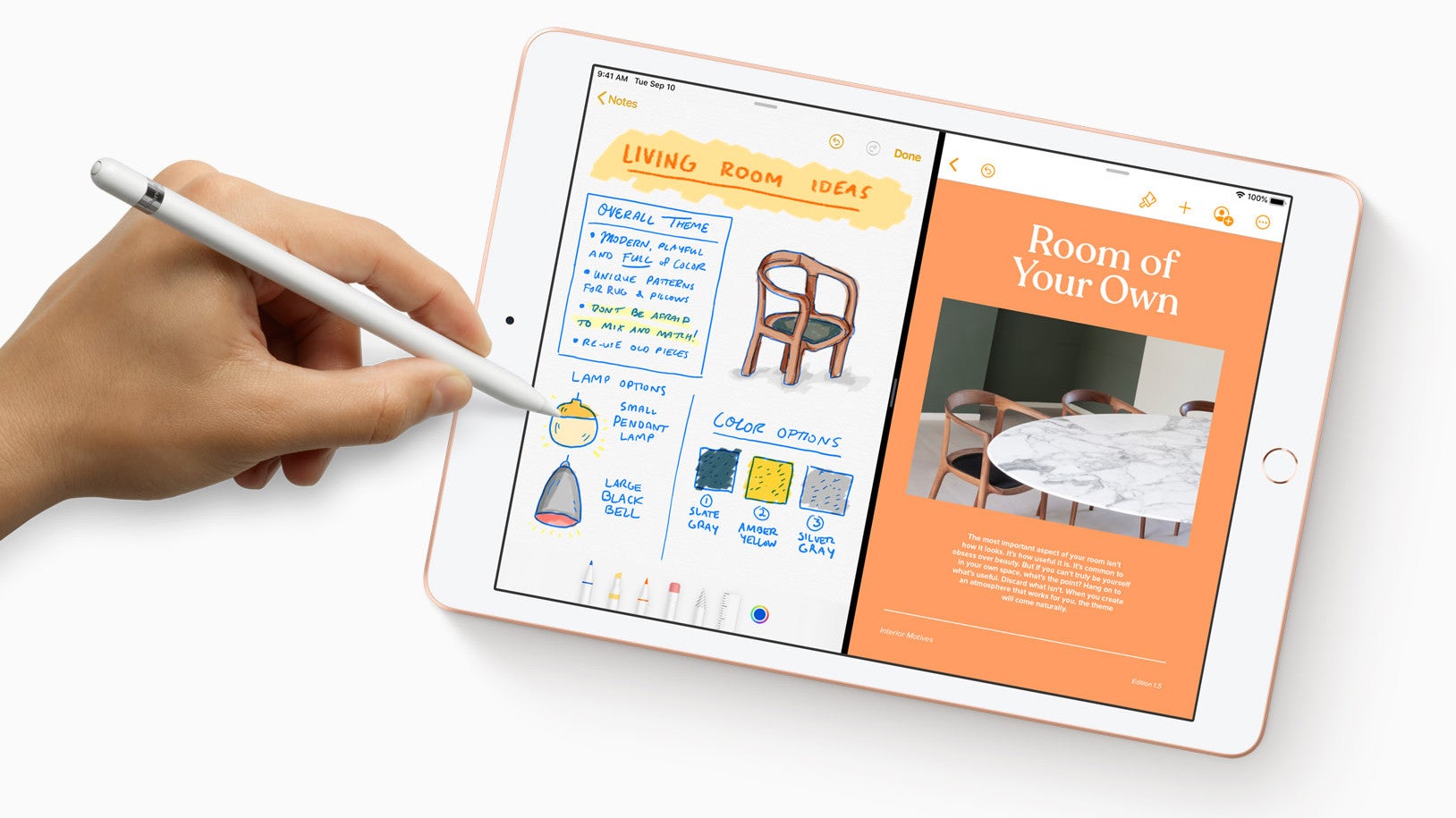 Another pre-announcement rumour that sadly proved false, the iPhone 11 and iPhone 11 Pro will not add support for the company’s smart stylus, the Apple Pencil. Sure, you can buy a stylus and use it to better manage your unwieldy iPhone 11 Pro Max, but that wouldn’t give you the software enhancements the Pencil brings to the table — the ability to draw thinner and thicker lines by apply different amounts of pressure and gesture controls.

While there are no phones that support the Apple Pencil specifically, Samsung’s Galaxy Note 10 comes with a smart stylus, the S Pen, which offers some of the same gesture controls, as well as air gesture controls, which allow you to control certain aspects of the phone by moving the pen. For example, you can scroll through your photo gallery by swiping the pen in the air, rather than on phone. 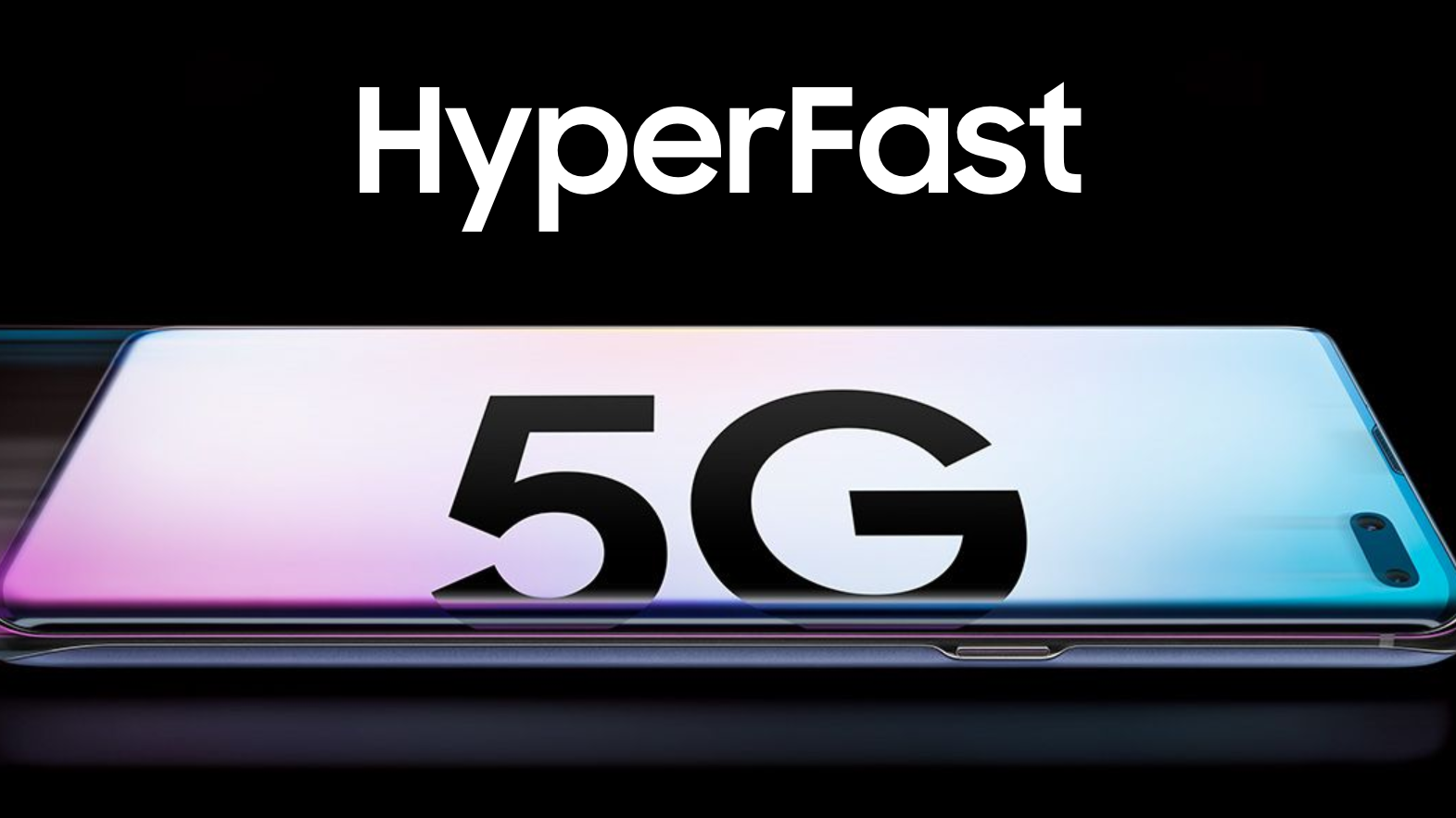 Though fifth-generation mobile broadband or “5G” has only rolled out sporadically so far, it would be nice to have a phone that could take advantage of those blazing fast speeds when you happen to find them.

Apple said from the get-go that it didn’t plan to add 5G support to this year’s iPhone. Realistically, that’s probably fine because it’s pretty hard to take advantage of it right now. Still, there are a whole bunch of high-end Android phones that already do, so that’s just one more thing even a next-gen iPhone can’t do. 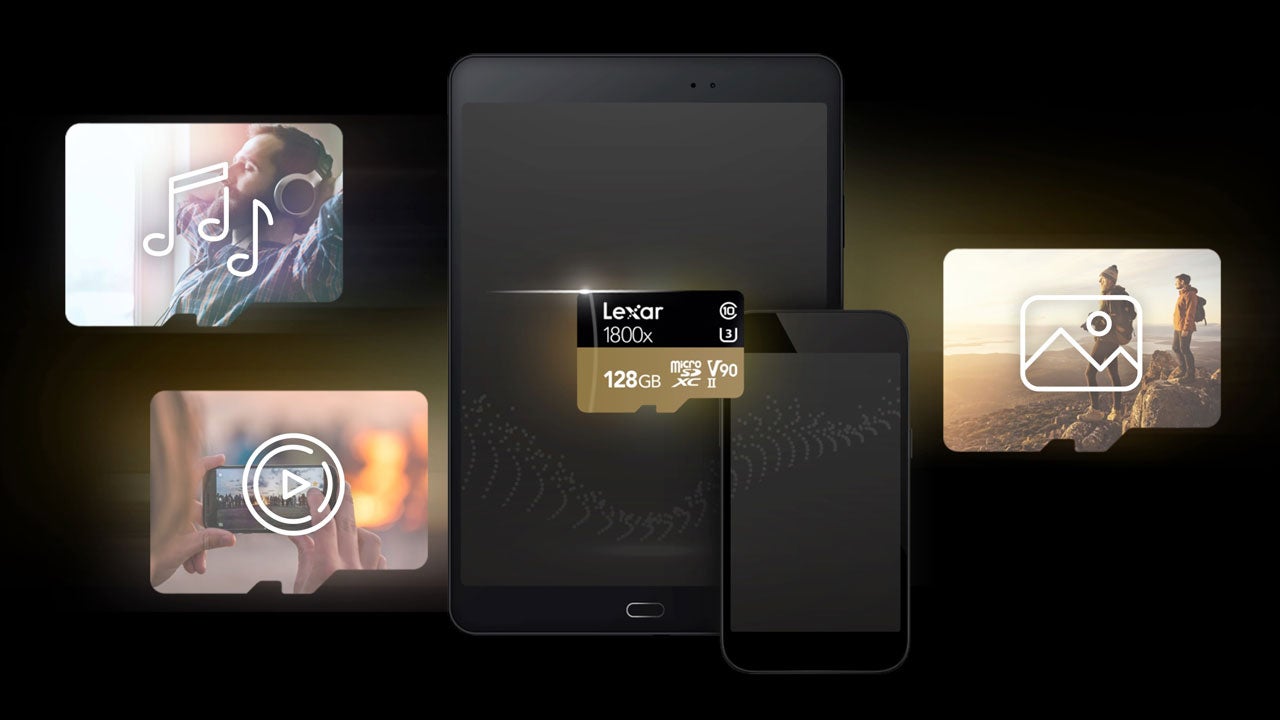 Found in: Most Android Phones (Except the Pixel 3 and Samsung Galaxy Fold)

This is kind of a cheap shot because it isn’t a new problem, but it’s one of the things Apple seemingly refuses to consider year after year. Many, if not most, Android phones have a MicroSD card slot, which allows you to add additional storage on your phone. (It also lets you transfer large files from one device to another without uploading and downloading them, which comes in handy if you record a lot of video.)

Obviously, Apple has a great incentive not to add it — adding hard drive space is primary upgrade path for each iPhone model — but that doesn’t make its absence any less obnoxious. 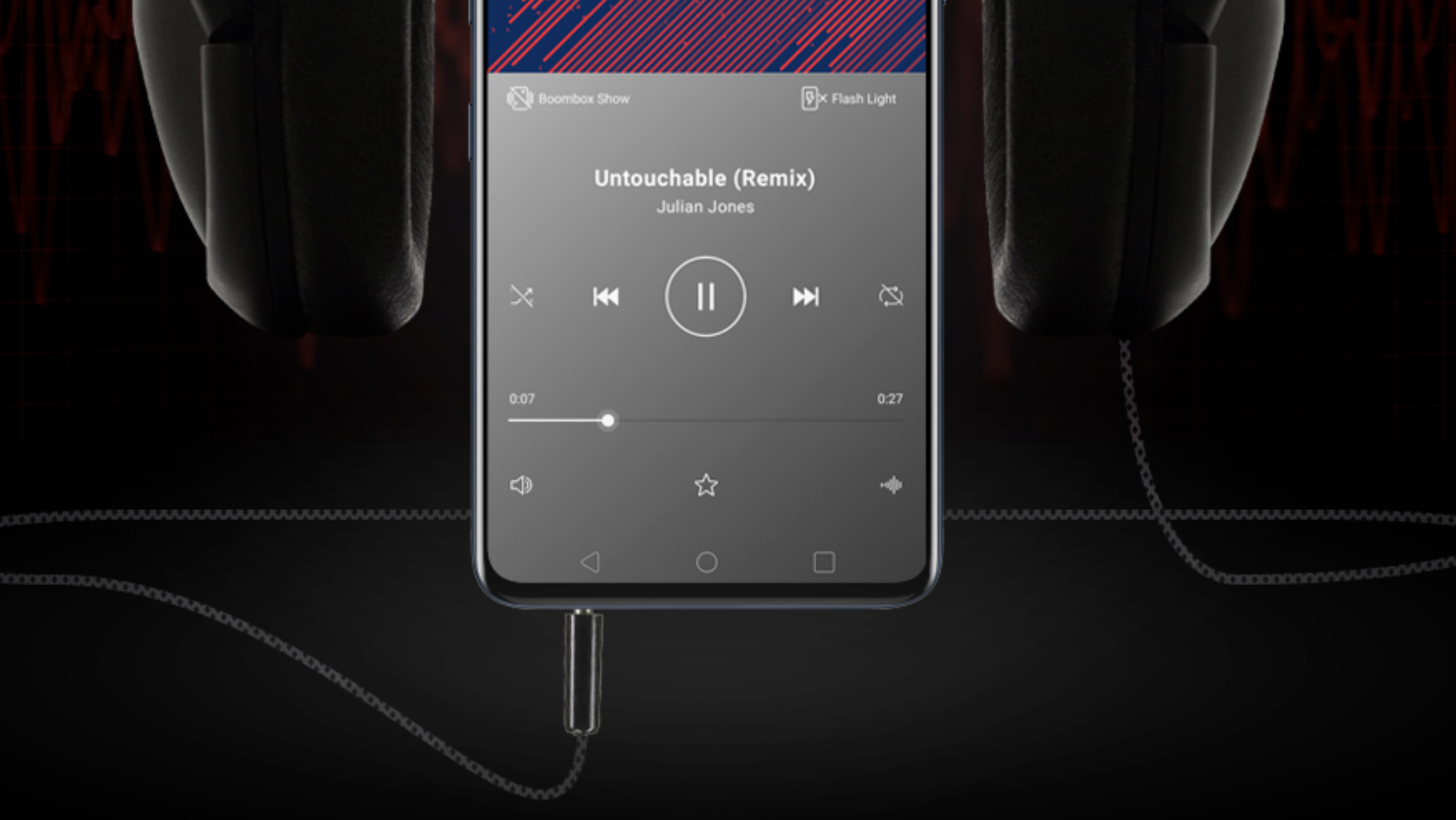 I keep telling myself I’ve moved on, but… Nope. It still hurts.