The Best Beijing Travel Tips From Our Readers

Headed to Beijing, trade war be damned? Get yourself a VPN so you can access the internet outside the Great Firewall. Hack Your City readers took their second trip to China this week, giving travel hacks for the capital city. They pointed out which famous attractions are overrated, which neighbourhoods are up and coming, and which food to eat (all of it). Here are their greatest tips.

One note of caution: DFAT’s Smartraveller recommends Australians exercise normal safety precautions for most of China except for the Tibet and Xinjiang regions. 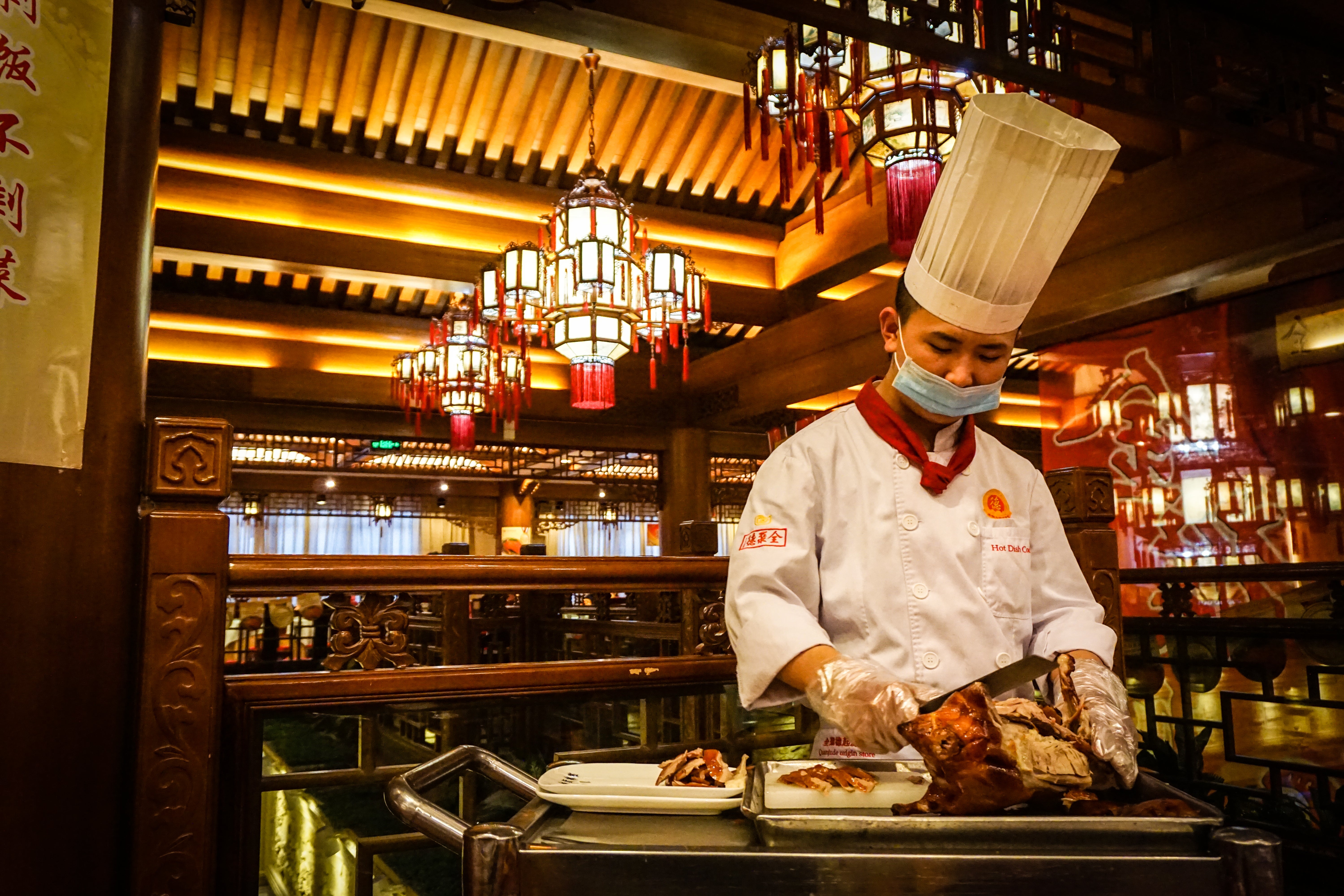 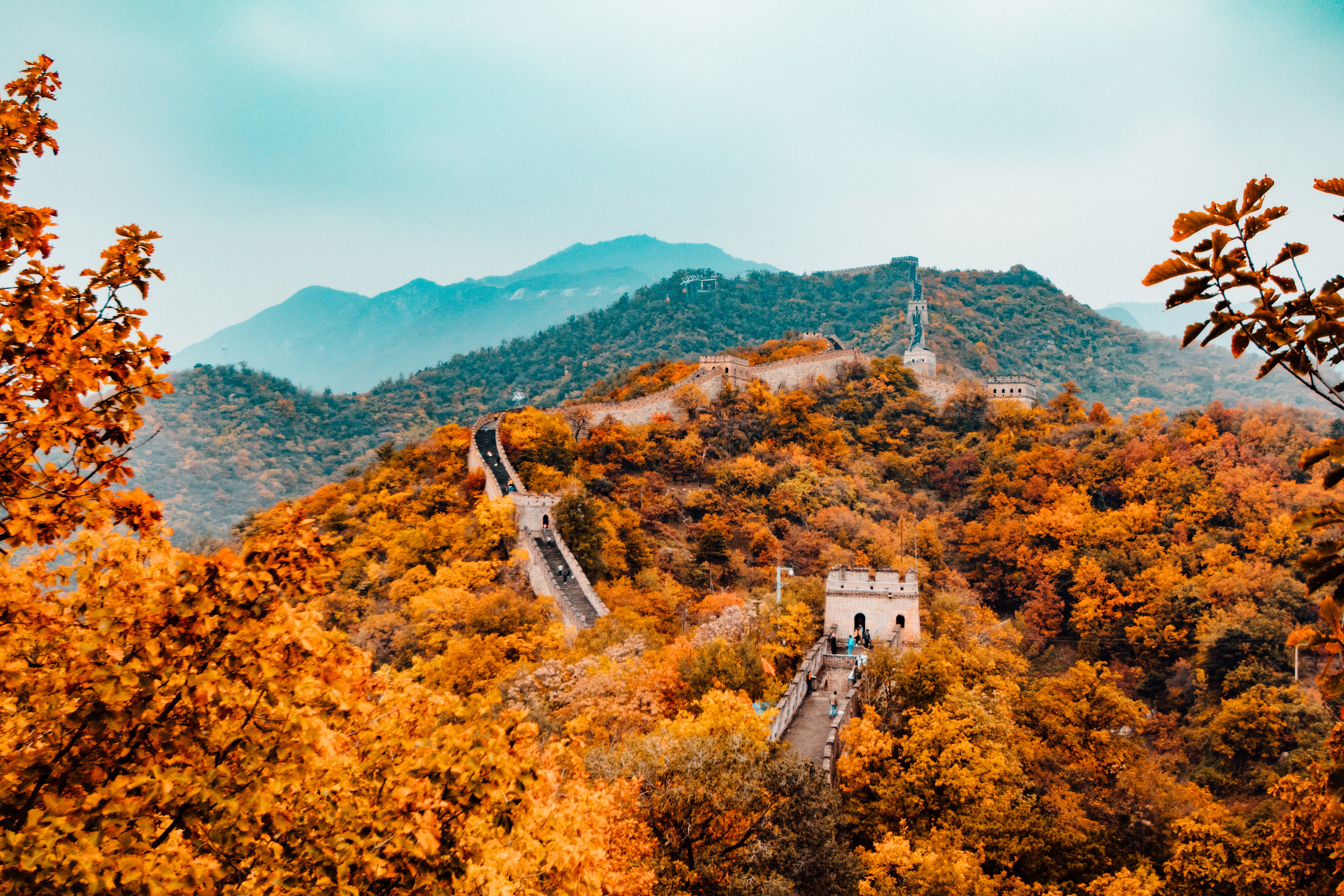 Most of these readers had way more tips, so read their full comments under the original post. Leave your own tips below, and come back next week when we’re hacking a city in Kansas. And Missouri. You’ll never guess.